‘The Crows Have Eyes 3’ trailer is here! (Even though the film will never be) 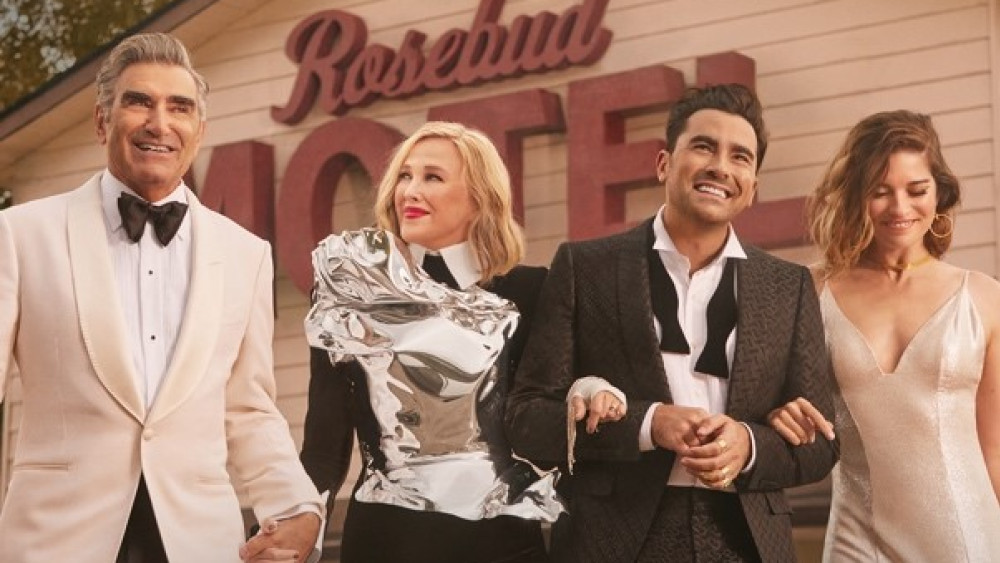 Season 5 of Canadian comedy Schitt’s Creek had quirky mother Moira Rose, played by Catherine O’Hara, in Bosnia shooting the third installment of the horror movie franchise The Crows Have Eyes. After much difficulty in filming and distribution, the fictional film was picked up and given a release date. While we won’t see the release since we unfortunately do not live in the fictional utopia of Schitt’s Creek, the trailer for The Crows Have Eyes 3: The Crowening is available on Schitt’s Creek co-creator Dan Levy’s Instagram page.

The trailer shows Moira Rose’s character reckoning with a crow invasion leading to her transformation into a crow and gives the important PSA: “the crows have eyes, and you better not look them in it.”

The sixth and final season of Schitt’s Creek is currently playing on Pop TV and previous seasons can be found on Netflix.