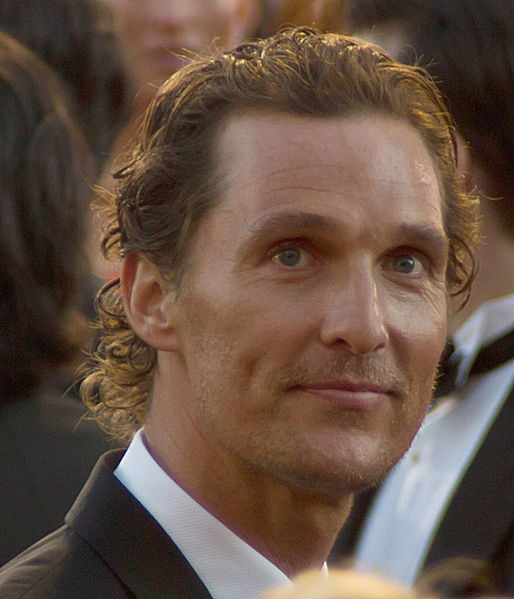 Matthew McConaughey will be back on the silver screen with a new series by True Detective creator Nic Pizzolatto. The show, based on Patrick Coleman’s novel The Churchgoer, will air on FX with the title Redeemer. True Detective was McConaughey’s first and last project on television until now and it is only fitting that he would come back with his previous collaborator.

The series is a crime drama with McConaughey playing a minister turned security guard searching for a missing woman. The show doesn’t sound too different from the first McConaughey and Pizzolatto collab, but it’s at least an excuse to hear McConaughey’s Southern drawl weekly.

Keep an eye out for a release date for and more details about the show.