‘The Circle’ is your next Netflix binge 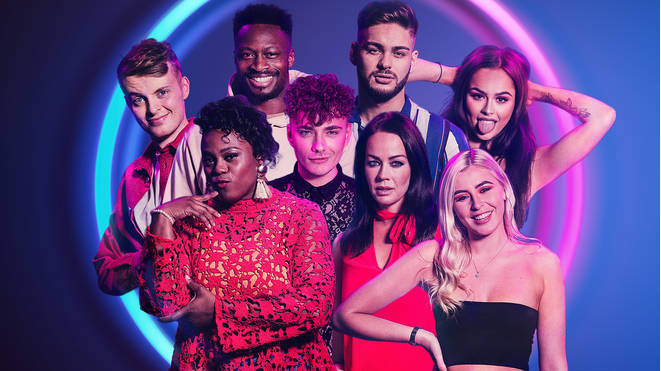 Netflix just released the final batch of episodes for its newest reality competition show, The Circle. The show is unlike your typical Big Brother or Survivor, as the contestants play without meeting face to face. Instead, contestants interact through The Circle, a social media simulator. Contestants use their voices to interact with The Circle as one would an Alexa.

Each contestant sets up a profile. They can play as themselves, or use someone else’s pictures and play as a Catfish. Contestants can interact with each other through direct messages and games set up by The Circle.

The show is essentially a popularity contest. At the end of each day, players are asked to “rate” all other contestants based on their profiles and the interactions they’ve had. The two players ranked the highest become “influencers”. Influencers are given the power to send one player home.

Contestants who are sent home get to visit one player after the rankings to reveal if they are real or a Catfish. They also get to leave a video message for everyone to view. After they’re gone, a new player or players are added to The Circle to take their place.

The winner is whoever is ranked the highest in the “final rankings”. They receive $100,000 in prize money.

The Circle reveals how people are perceived in the world of social media, and how easy it is to judge one another while only knowing a small amount about them. It’s a great binge for anyone that uses social media regularly.

Netflix is yet to reveal if a Season 2 is on the way.