SyFy’s ‘The Magicians’ to End After Current Season 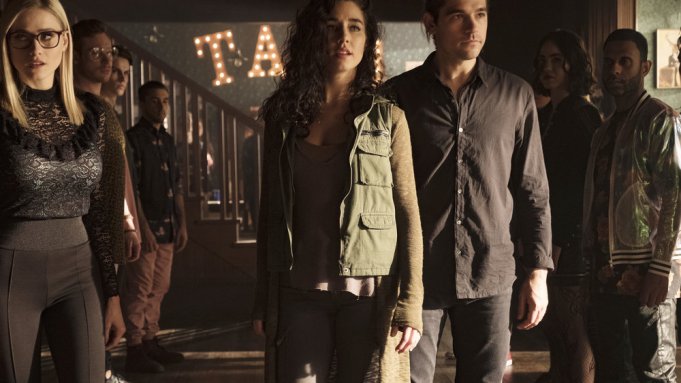 SyFy has announced that their hit series, “The Magicians,” will end after its fifth season, which is currently airing on the network.

Created by John McNamara and Sera Gamble, and based on the novels by Lev Grossman, “The Magicians” was the top show for SyFy, finding a second home on Netflix. Its premiere five years ago marked a significant turning point for the niche cable network; long gone were days of low-fi made-for-TV horror films and gimmick trains like “Sharknado.”

While the writers’ room went to working on season five with no definite answer on their future, they wrote the season as if it were the last, giving the characters a proper conclusion, one that could satisfy fans especially as they process this news.

While the network’s other fantasy drama, “Wynonna Earp,” looks like it’ll survive a few more years, SyFy has a slew of other content to please viewers, including a recently announced “Chucky” series.