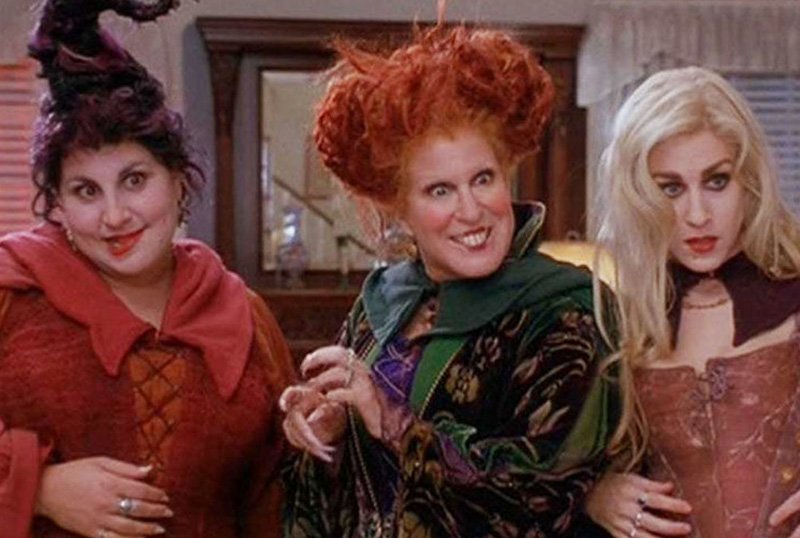 Looks like the Sanderson sisters are closer to coming back…again.

Adam Shankman has been tapped to direct the sequel to the 1993 hit, “Hocus Pocus” for the streaming platform Disney+.

While the original cast — including Bette Midler, Kathy Najimy, and Sarah Jessica Parker — are not yet officially attached to the project, Disney hopes they are involved in some capacity, making the new project a sequel rather than a complete reboot.

Shankman will be directing a screenplay by “Workaholics” scribe and co-producer, Jen D’Angelo, while Lynn Harris produces.

While the original is a cult favorite, especially around Halloween time, one highlight is the sublime musical number Midler does to “I Put a Spell on You.” Shankman, having directed musical films like “Hairspray” and “Rock of Ages,” could probably lure Midler and co. back in with a musical number or performance.

Until then, though, we’d have to hope.