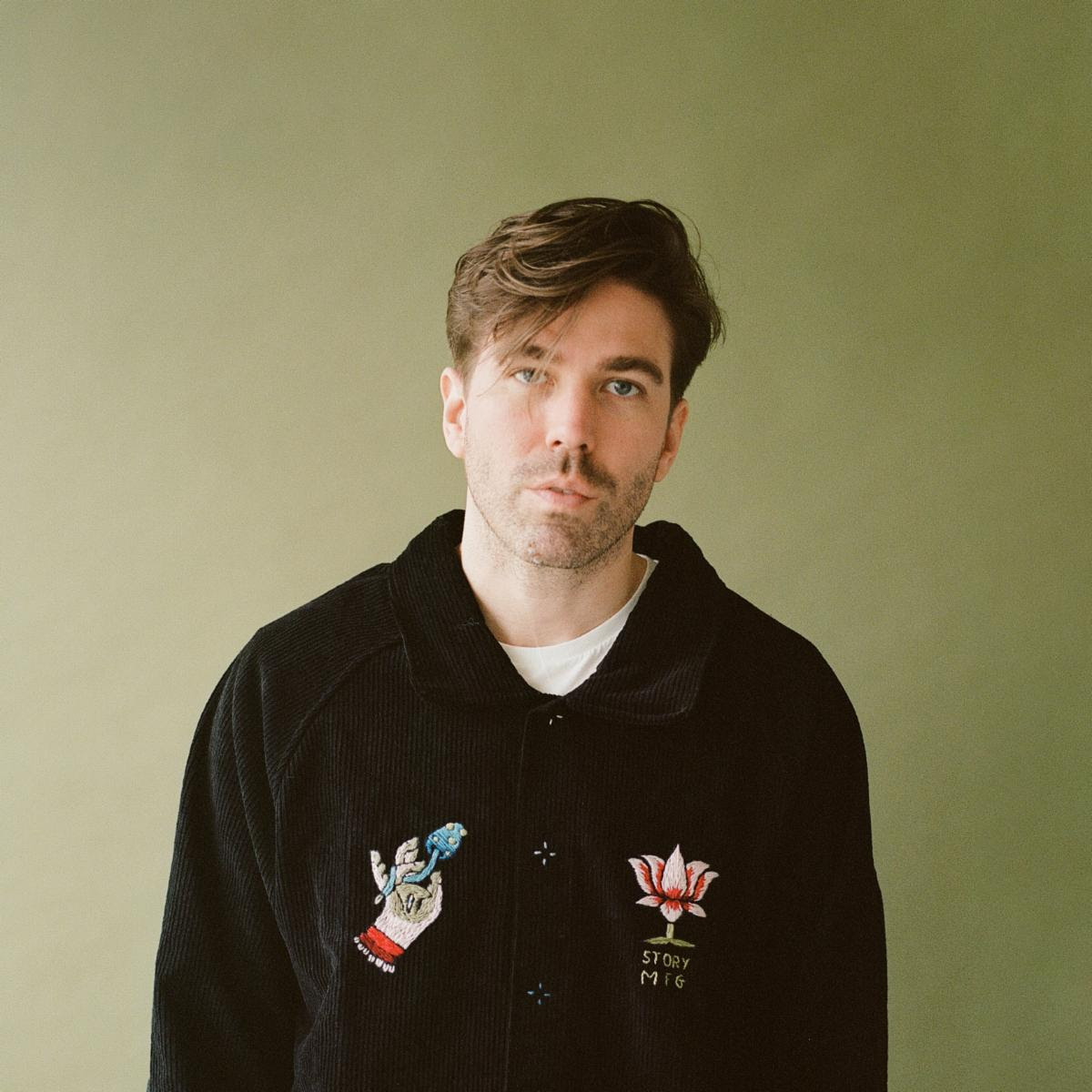 London-based artist, composer, and producer Swim Mountain has released his new EP, “If,” via Monday Records.

The six-track EP is a slice of pure dream pop, combining synth beats of ’80s British acts with the sensibilities of modern day melodic compositions. 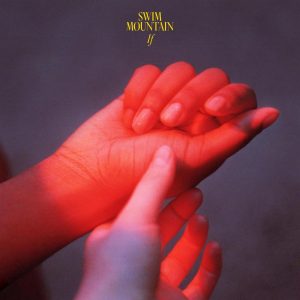 “Simply put, my new EP “If” is about the slow demise of a relationship told across an interchanging timeline of pre and post internet,” explained Swim Mountain, the creative outlet of artist Tom Skyrme.

The EP takes elements of ’60s-psych rock and reimagines them for a modern audience. Simply put, Swim Mountain is what The Beatles would sound like today.

The multi-talented artist works from his East London studio, when he’s not working on film scores and has composed in Hans Zimmer’s Los Angeles studio.

“If” follows Swim Mountain’s 2017’s EP, “Anyone,” which builds on what “Swim Mountain” laid out, and paves the way for the dream-like pop that’s present on “If.”