MAX releases new single, ‘Where Am I At’ 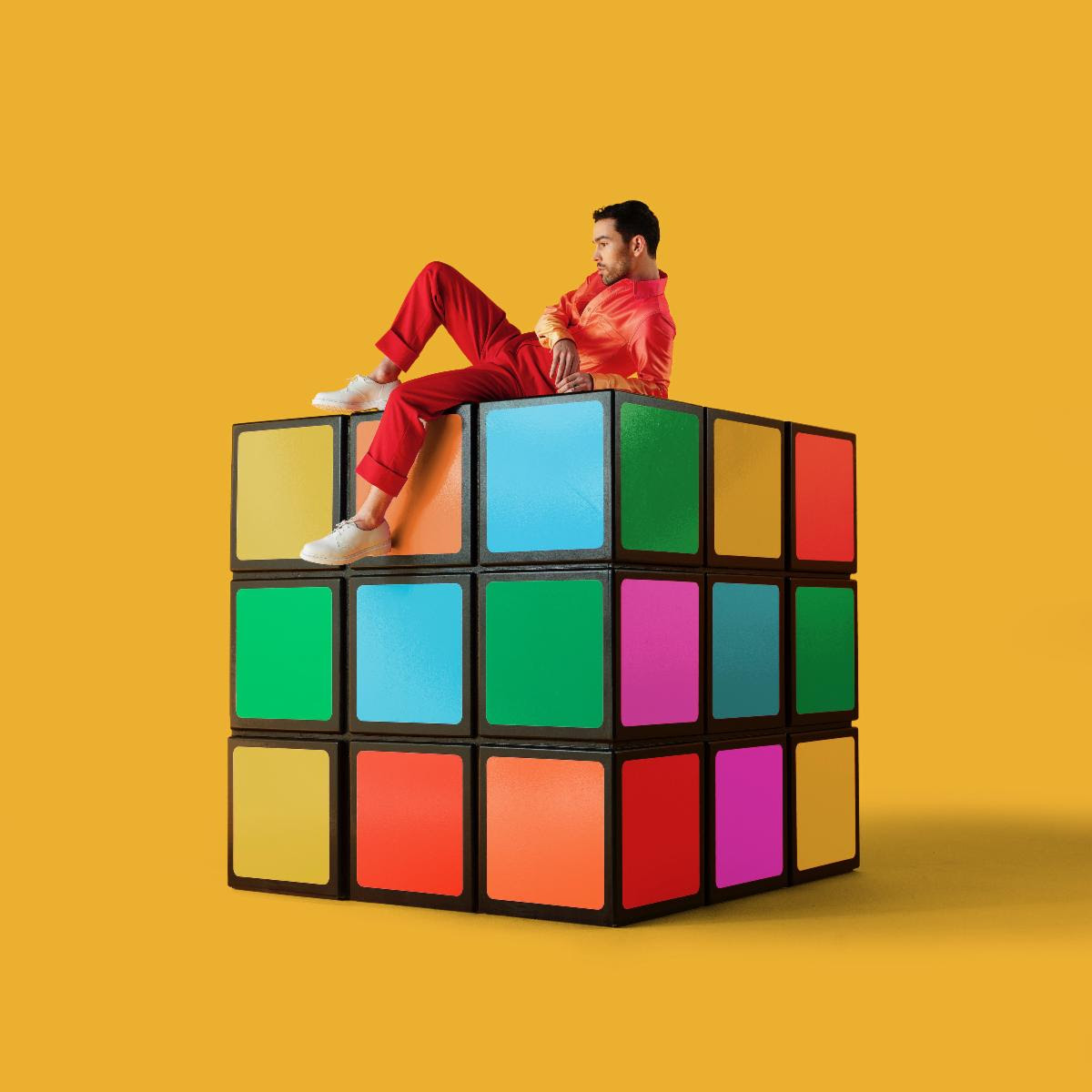 In anticipation of his album ‘Colour Vision’ coming out May 22, MAX has released his second single from the project titled, ‘Where Am I At’.

The singer wrote the song alongside Mako, who also produced the piece.MAX spoke about the meaning of the song saying, “Where Am I At’ is about the moment you realize you will never hug, never talk with, never say I love you to someone that means everything to you. The moment you know they’re truly gone and all that’s left of them is what you remember. I didn’t know who I was anymore knowing I’d never be able to see her again”

After releasing ‘Love Me Less’ with Quinn XCII last year, fans had to wait a long time to hear another piece of ‘Colour Vision’, but the singer delivered. Not only did he drop a single but before the drop he released the artwork for his next album and announced his upcoming tour. MAX also dropped the music video for ‘Where Am I At’ on Friday.

You can stream and buy ‘Where Am I At’ now.

The Colour Vision North American tour will kick off May 19 in San Diego. Tickets will go on sale March 6th. Check out the dates below!

May 27 – Vancouver, BC @ Commodore Ballroom