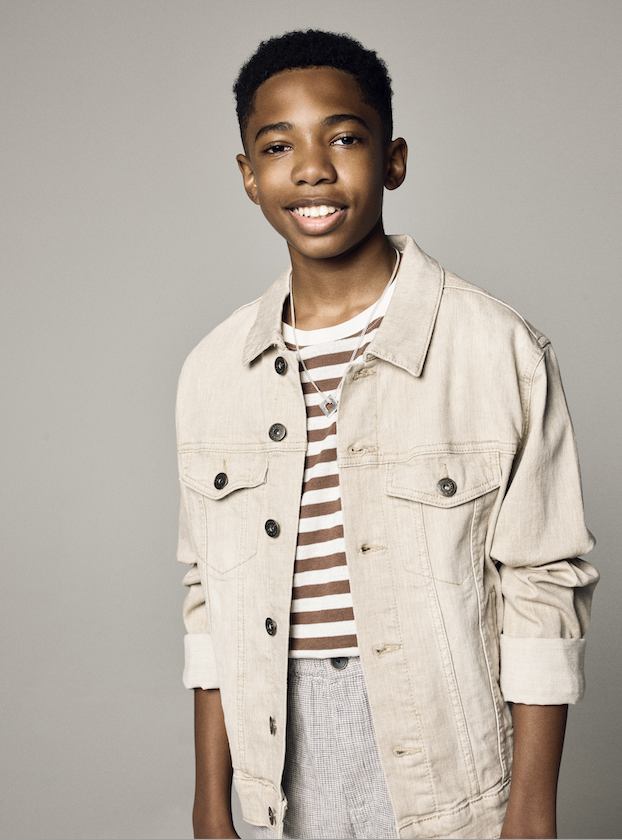 From the role of a young Killmonger in the Academy Award-winning film, Black Panther, to Disney+ upcoming mystery adventure series, actor Seth Carr continues to prove that age is just a number. Check out Seth’s approach to acting, working on set, and life as a 13-year-old star, before the premiere of ‘The Mysterious Benedict Society’ on June 25th!

What has it been like working as an actor and growing up as a kid?

It’s been extremely fun and challenging at the same time. Sometimes I have to be gone for months at a time away from my family, and still, keep up with all my school work while filming.

Who has been your biggest supporter?

My mom and dad have been my biggest supporters since I’ve been acting, but honestly, they support everything I do.

Share with us your audition for “The Mysterious Benedict Society.” Why did you want to play in this?

It was a long process. I really enjoyed getting the opportunity to audition for “The Mysterious Benedict Society” because I’ve never portrayed a character like “Sticky Washington” I feel Sticky’s character can relate to everyone who has ever felt alone. 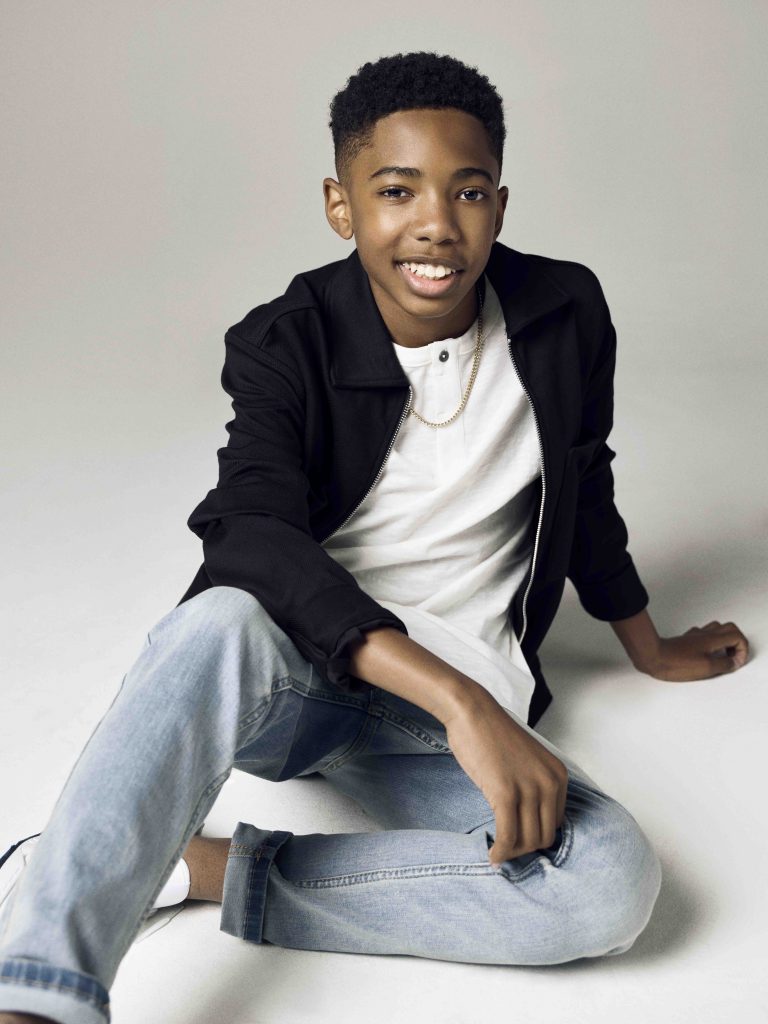 The filming process was almost 6 months and we filmed in Vancouver BC. My favorite part of filming is when we get to film on location as opposed to filming on a sound stage.

How did your other project allow you to grow as an actor already?

I’ve been very fortunate to work with some of Hollywood’s finest adult actors and directors at a very young age. Being able to observe and listen in that environment has just been instilled in me to always do my best when becoming the character I’m playing. My mom, who is my acting coach, has always trained me how to be professional while working on set and in my daily life.

What do you want to do with the rest of your life?

There is so much I want to do, but I know I definitely want to travel, go to college, continue to act, and possibly direct or produce some projects.

What kind of hobbies do you have?

I love playing basketball and gaming! 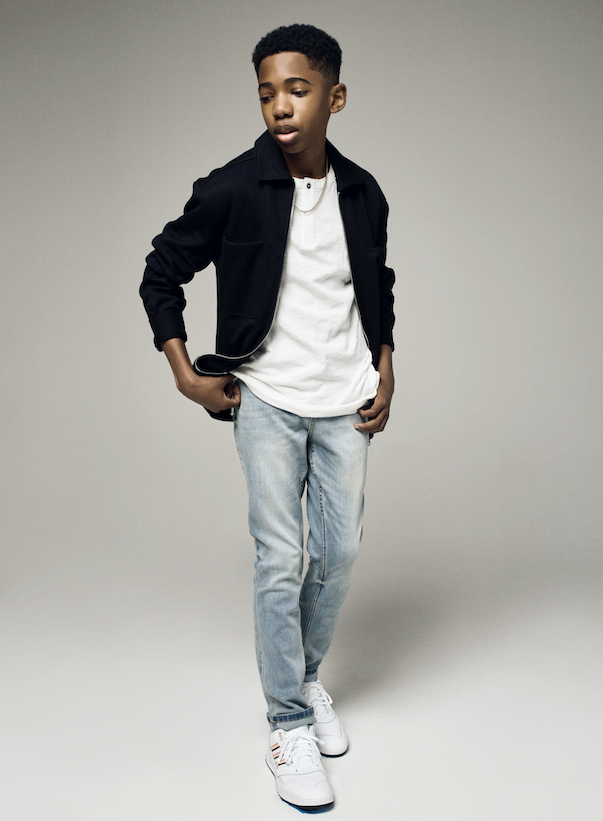 Tell us a story about a time on set where you were really pushed. What did you learn?

When I worked on Black Panther working with Director Ryan Coogler, he really helped me get to the emotional space I needed while acting alongside Sterling Brown during Killmonger’s flashback scene. In that moment, I learned that some of my strongest moments are just displaying emotions and not using my words to tell a story.

My family dynamic is fun! We’re like a real-life sitcom. My mom and dad are the best and we have a great time even if it’s just hanging out at home with our two dogs, Leroy and Snow.

Hopefully, we get another season and I get to keep working with my amazing cast, but for now, I’m focused on going to High school as a freshman and playing sports when I’m not filming.