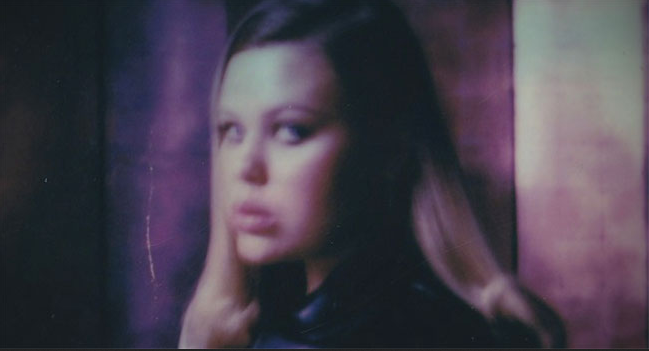 Australian singer and songwriter SAYGRACE released the upbeat “Used To” on September 25th. This past week she released the music video which transports us to a dreamy forest as she describes the inner turmoil one feels when falling in love after spending time being cautious and keeping your guard up. The song is the perfect juxtaposition of a dance-worthy beat with cry-worthy lyrics.

Her debut single “Boy’s Ain’t Shit” took off after its release last year, earning over 167 million streams and becoming a viral song used on TikTok. She has collaborated and created new versions of the song with other female powerhouses including Becky G, Tate McRae, Audrey Mika, and Flo Milli.

SAYGRACE’s ability to candidly express the hardships of situationships and the general angst of growing up and dealing with love interests is a talent that will take her far with her music in the future. When we’re brokenhearted and confused, we can count on SAYGRACE to give us anthems for any situation that we can sing and dance to.