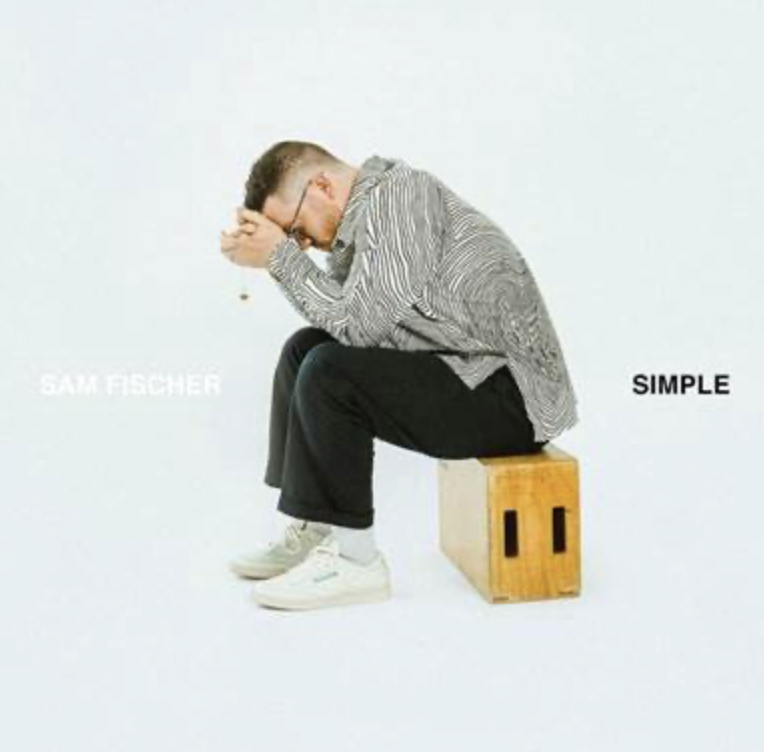 Fresh off the back of his duet with Demi Lovato on ‘What Other People Say’ and his hit single ‘This City’ comes fan track ‘Simple’ via RCA Records – an ode to overcoming difficulties in relationships to bring it back to simpler times. Listen HERE.

He said: “I wrote this song through one of my lower points of the last year, but it’s one of my favourite songs. Relationships have their struggles, even in normal times – and this year has been anything but normal. It’s hard to be there for someone when you’re struggling to be there for yourself. I’m grateful to be with an amazing woman who is willing to fight through the hard times to get back to the simple love that started everything.”

Sam’s debut single ‘This City’ is currently sitting on over 500 million worldwide streams and was Top 20 in the UK for 11 weeks. The track has gone double platinum in Australia, platinum in the UK and Gold in the US, New Zealand and Switzerland. He’s also had some incredible US TV performances on The Ellen DeGeneres Show, Jimmy Kimmel Live! and The Late Late Show With James Corden.

Australian born Sam Fischer first introduced himself with his Not A Hobby EP and has garnered incredible attention through his soulful voice and heartfelt lyrics. Touring North America with his friend Lewis Capaldi, he wowed crowds with his buoyant personality and pure love and talent for song-writing. Now based in LA, he not only has received acclaim for his own work, but he continues to solidify his spot as one of the hottest current writers, having worked with global pop superstars including Ciara, Lennon Stella, Louis Tomlinson, Elle King, Jessie J, Virginia To Vegas and many more.

However, it hasn’t all been plain sailing for Sam, who endured his own heartache to achieve his dreams. With the promise of a recording contract in the bag, he set off to LA only for the deal to be pulled away. After months of couch-surfing, he finally and deservedly received his break with This City and project Homework which has been just the amazing start of an exciting new chapter in Sam’s career.