ON: September 14, 2020 BY: Alexandra Bonnet OBSESSIONS 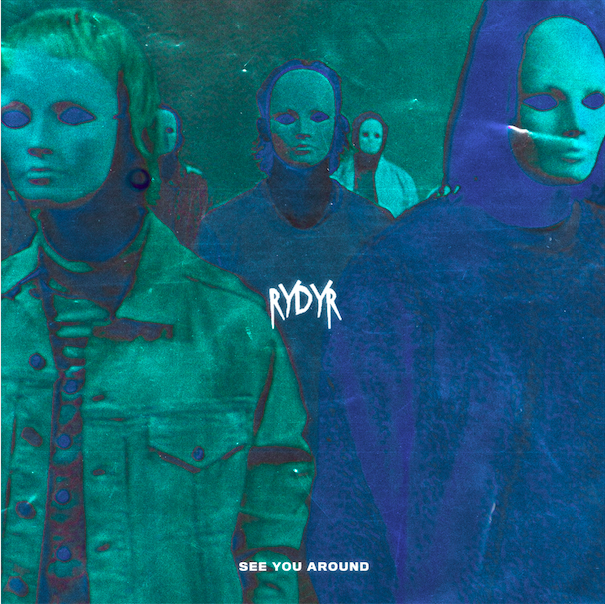 Cole Pendery—or otherwise known as RYDYR, is one of America’s fastest and up and coming singers/songwriters. His songs ‘Dream Alone’ and ‘See You Around’ have become celebrated anthems for tweens, teens, and young adults everywhere. Having enjoyed previous success with the band IM5, Pendery has now decided to embark on a brand new journey: a solo musical career. Take a look at our exclusive interview in which he talks about his amazing talents and how to stay safe and positive during this global pandemic.

Your new single, ‘See You Around’ was just released, can you talk a little bit about what the song personally means to you, and what you hope fans will feel when they hear the song?

See You Around is a message to be your true authentic self. We live in a world that makes you think you need to be a certain way and makes you doubt yourself. I just want everyone to feel comfortable, beautiful, and confident in their own skin. I hope this song can help get that message out to the world.

What inspired you to make ‘See You Around’, and who are some of the artists that have inspired your sound? How would you define it?

When I was in the studio a couple of years ago, I asked fans on Instagram what I should write about. The most common response was mental health. So we wrote this song. We felt that social media is messing with people’s heads. Constantly comparing and chasing “likes” … That can have a negative effect after awhile.

In light of the recent protests, your new video echoes ideas of tolerance, self love, and hints at a change within society—was this your intended goal?

The goal was to just share the message, unaware it would be released during this crazy time. I think it’s a perfect song to be out in the world right now, but we didn’t plan on it.

Coming from a small town south of Dallas, TX,  what was it that inspired you to pursue a career in the arts? When did you make the move to Los Angeles?

I moved to LA at 14 to pursue acting primarily and then I fell into music and now have such a love for it.

When you first started out, you had a successful career with the band IM5, as well as numerous gigs with Disney Channel and CBS—what are some of the things you have learned from then, that continue to help you as an artist now?

Instead of going to high school, I got to travel the world and learn about all the aspects of the music industry. I learned so much, glad it prepared me for my next journey with my RYDYR project. 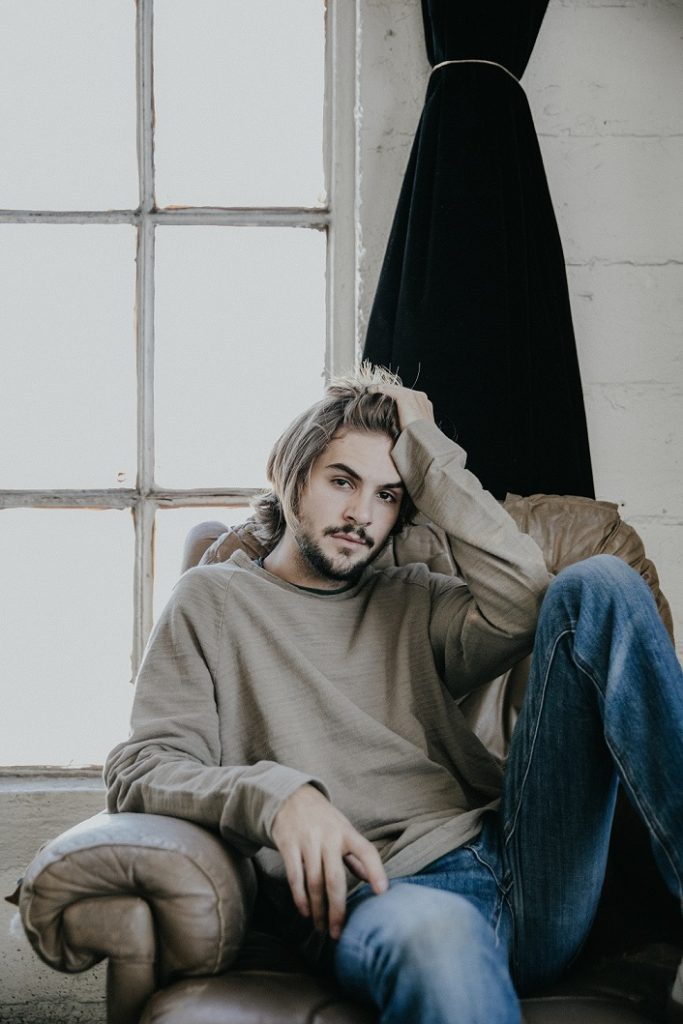 You previously went by the name Cole Pendery, what inspired you to change your name? Has your sound changed because of this?

It’s not that I’m changing my name. I still go by Cole Pendery.. I just wanted to create a separate identity for my music. A separate brand so that Cole Pendery didn’t get lost as a product and I can still be a person. It’s my music outlet. My band.

What inspires you to make music?

Everything inspires me. Living life and recognizing beautiful moments that should be embodied in art and melody.

What are some of the goals you hope to accomplish with your music?

I really just hope that my music is able to be heard by people all over the world and people connect with it. I’m already getting so many messages fro people saying how much they love the few songs I have out, or how the songs have helped them. That’s what it’s all about for me.

How have you managed to stay busy during quarantine? Any new creative talents?

Quarantine has been interesting. Such a crazy time. I have been writing and reading a lot. Just trying to grow as a person. Staying as fit and healthy as possible! Also been gaming a lot. Starting to stream on twitch if there are any gamers here that would want to watch!!

Are you working on any new projects?

I’ve been writing a lot of new music that could go onto a next album maybe… also I’m working on a screenplay idea… So we’ll see where that goes!

Is there any advice that you could share with those who have dreams of wanting a career in music?

My advice would be – follow your dreams. Do what you love. Don’t ask for too many opinions… This is an art of self-expression. Once you get too many voices in your head it can be hard to remember why you are doing this. You got it. Keep it up!