Ryan Gosling Has Been Cast As Universal’s Next ‘Wolfman’ 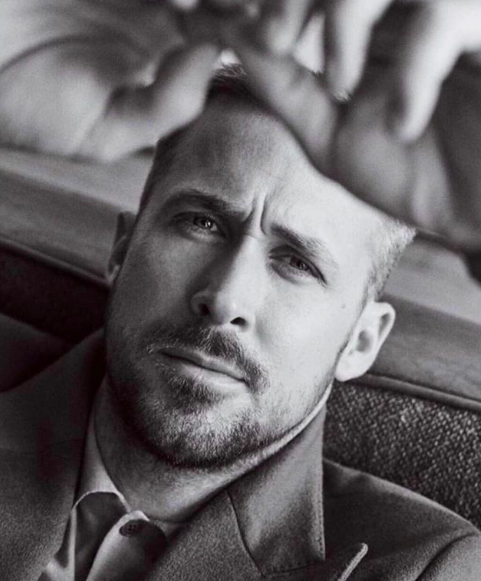 It’s no secret that Universal Studios has been trying to cash in on the shared universe theory that many successful film franchises, such as Disney and Marvel’s Marvel Cinematic Universe, or MCU, have recently benefited from. In the past, the motion picture and film studio tried to launch their shared universe with the revival of classic monster films such as Dracula (2014) and The Mummy (2017). Yet the Hollywood motion picture and film studio received very little praise for their startup, and were forced to scrap the plans for their original shared universe.

Some of the core films within Universal’s shared universe were born during the 1920’s-1950’s, and have already been planned for reboots, such as Dracula (2014), Frankenstein (in development), The Mummy (2017), The Invisible Man (2020), Creature from the Black Lagoon (in development) and finally The Wolf Man (in development) starring Ryan Gosling.

Expected to be released in the upcoming years of 2021 or 2022, screenwriters Lauren Schuker Blum (Blumhouse Productions) and Rebecca Angelo co-wrote the script for The Wolf Man—with an original pitch being delivered by Gosling himself.

Stay tuned for more information on this exciting story.