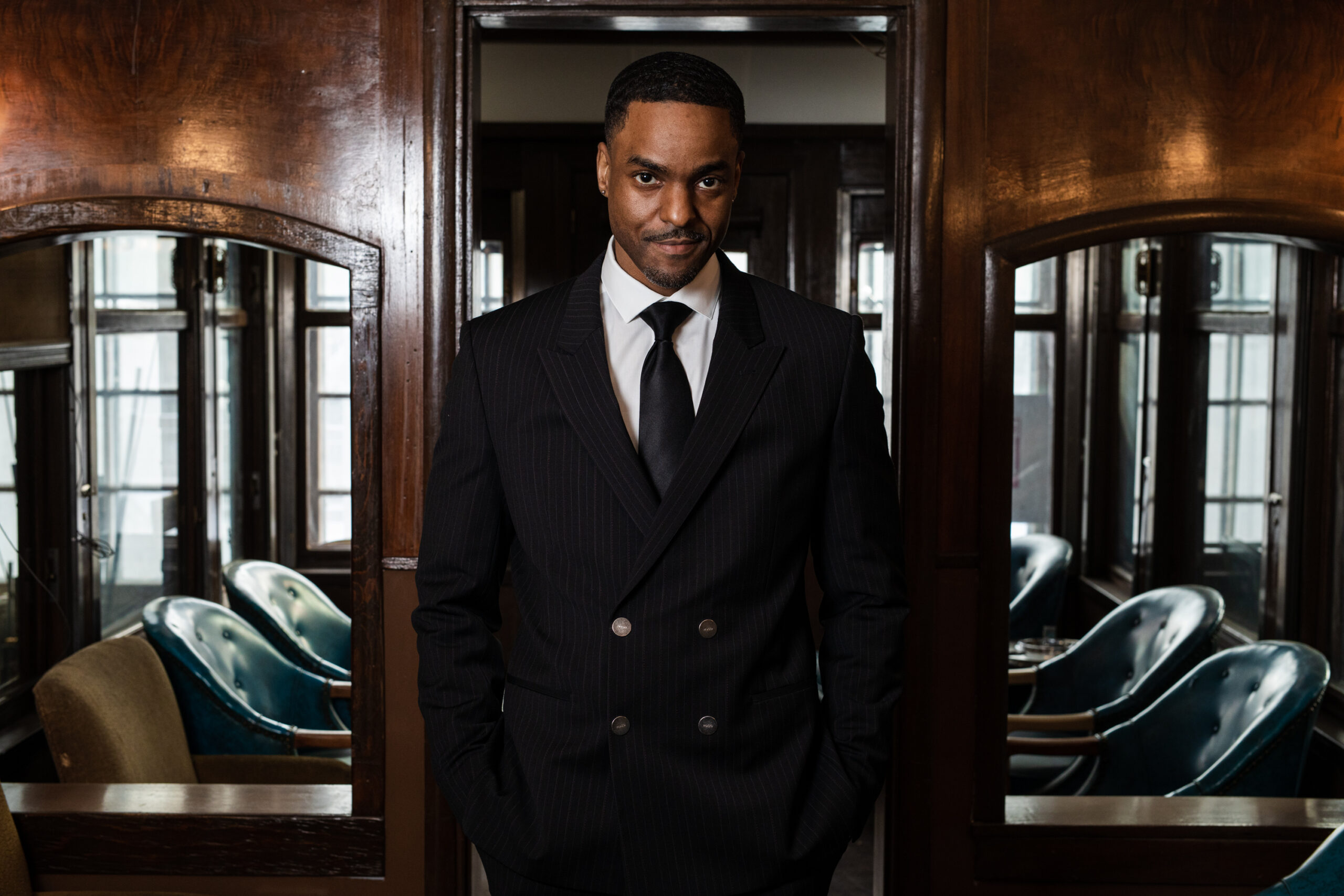 Starring in “The Porter,” the handsome and talented Ronnie Rowe spoke with us at BELLO about his experience as an actor, what it was like playing a porter on television, his other projects, and more. Through his different roles, the actor has learned that without doing…you have nothing…and it reminds us to keep pushing forward as life is beautiful and yes, it takes some work but hey, that’s okay! Keep reading on and fall in love with all that is Ronnie Rowe!

“The Porter” has received rave reviews in Canada and we’re sure American audiences will feel the same. Can you describe the premise to us and the part that you play?

The Porter is a story about ambition, and it follows two train porters, a showgirl a black cross nurse, and a female mob boss. I play Zeke Garrett, one of the porters that is trying to get a union started for himself and the other porters.

The most challenging part was reliving the trauma that these people had to go through, and still go through.

The joyous part was being with my cast members, everyone had an amazing energy about them. 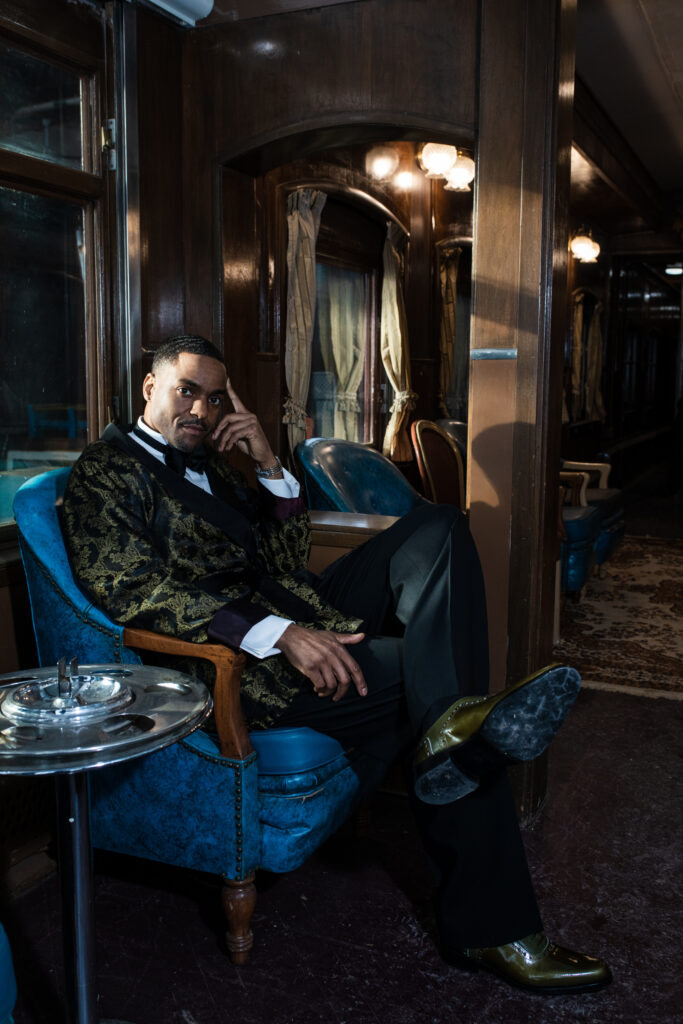 You are also in The Man from Toronto with Kevin Hart later this year, tell us a bit more about that film and how you became involved.

Man From Toronto is going to be a funny movie, it’s a buddy “cop” feel good type of movie, Kevin Hart is hilarious and makes it hard not to laugh on every take, and Woody Harrelson might be one of the coolest, most chill people around. I got involved by doing a self tape in Toronto for the local casting agent out there, and a week later got the call.

You are also part of the Star Trek universe with your role on Star Trek Discovery.  How did it feel to step into that world and that fandom?

I will say that doing a Trek convention was one of the most humbling experiences ever, you will be embraced and welcomed with open loving arms. I was able to make some very beautiful memories because of Star Trek and its fan base. 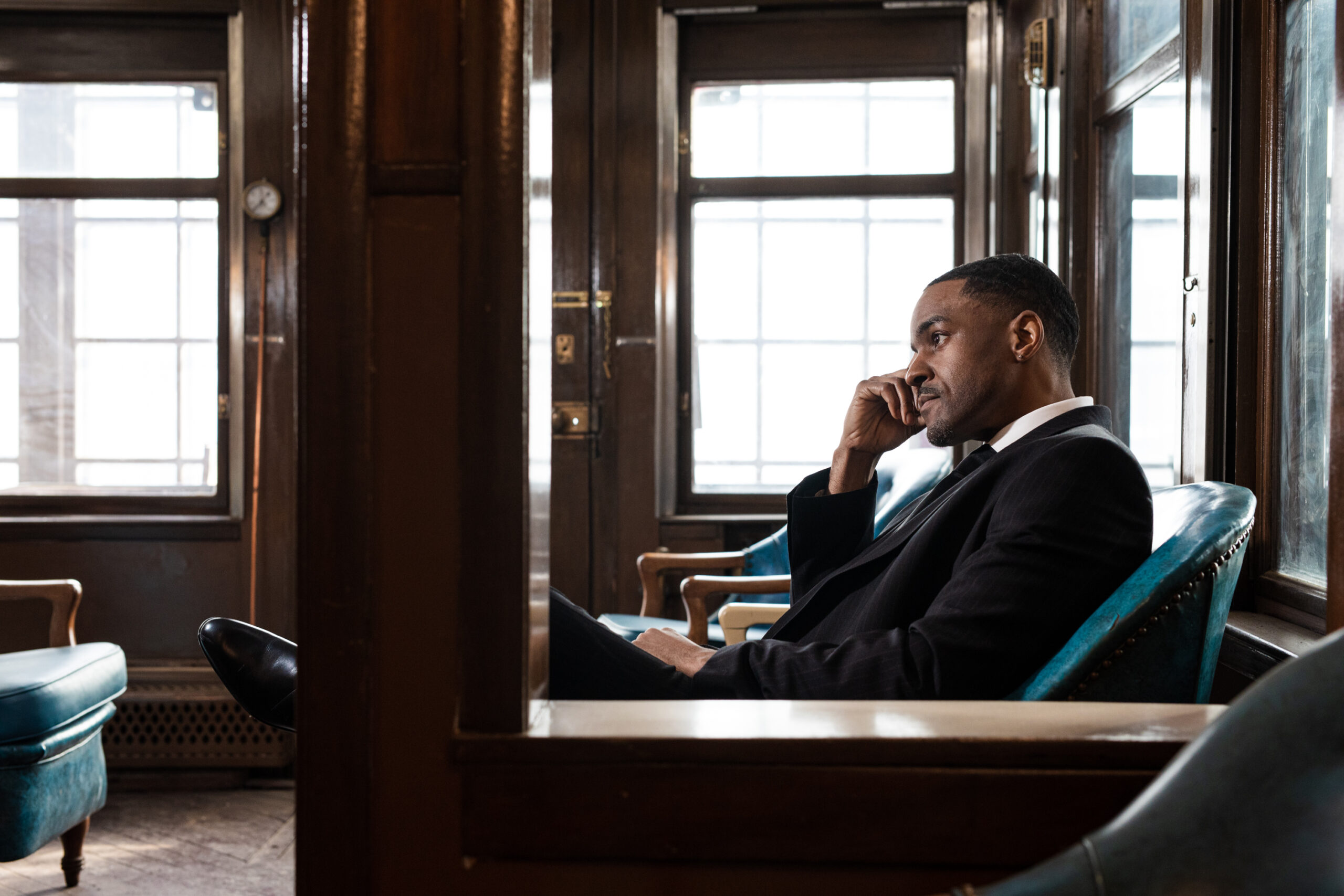 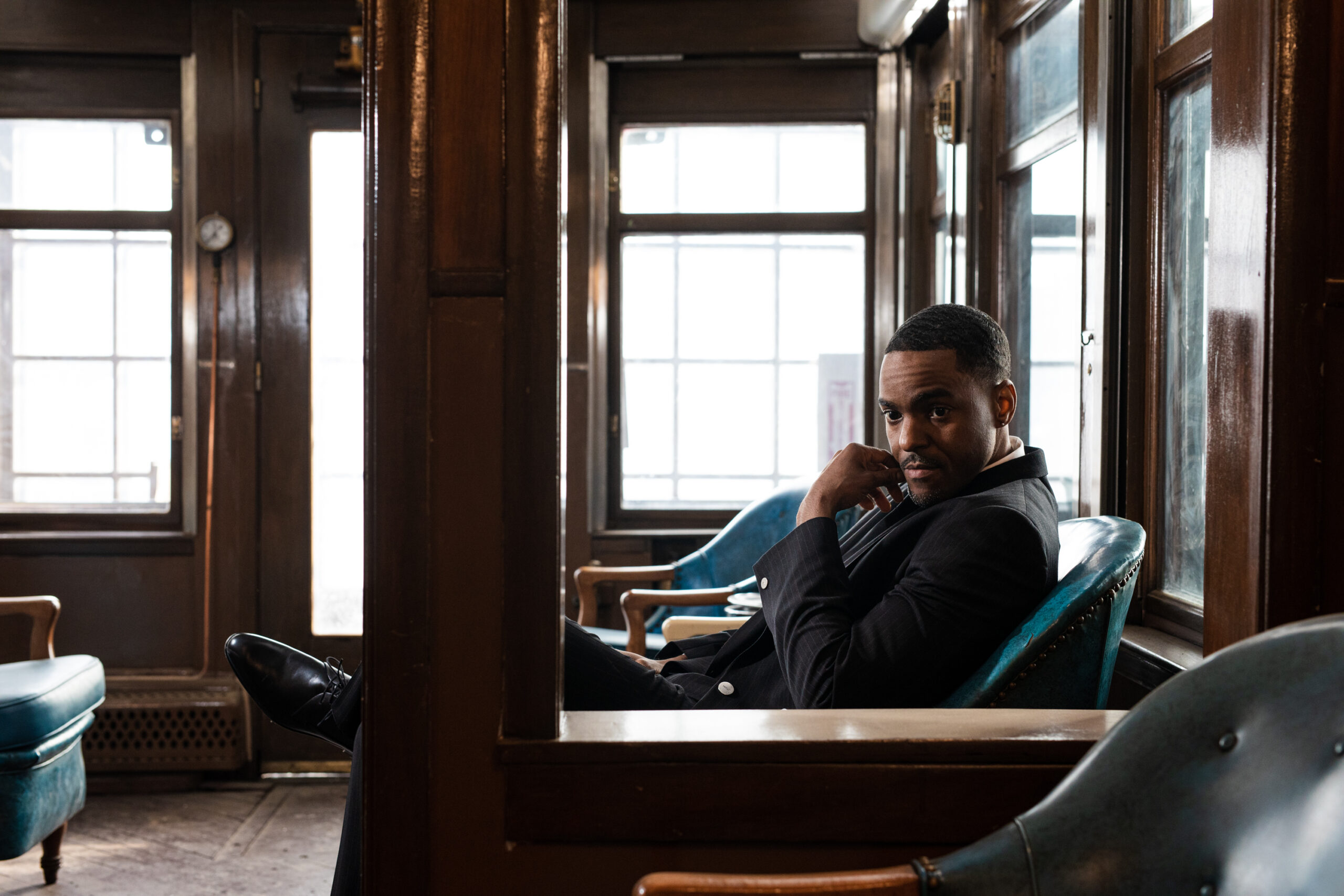 Can you tell us more about 3GY, Go Get Your Greatness?

3GY is a mentality that I live by, we only have this one life and I believe the mission is to find what you enjoy doing and create the life of your dreams because it’s coming from a happy joyful place.

I think every role always teaches me you have nothing without doing.

What would your dream project be? Role, co-stars, director? 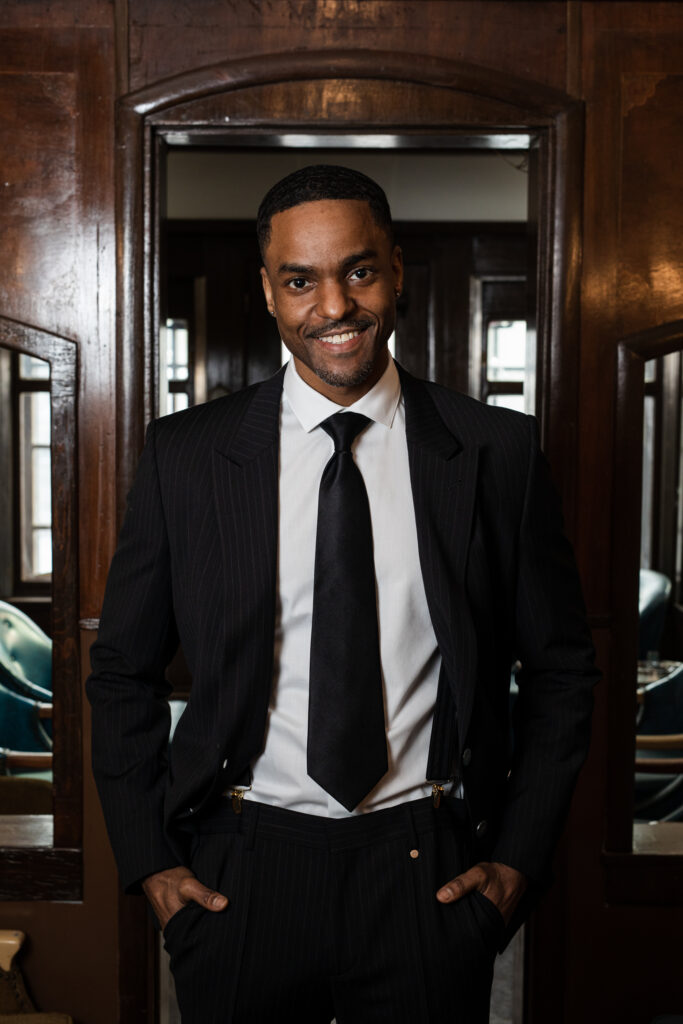