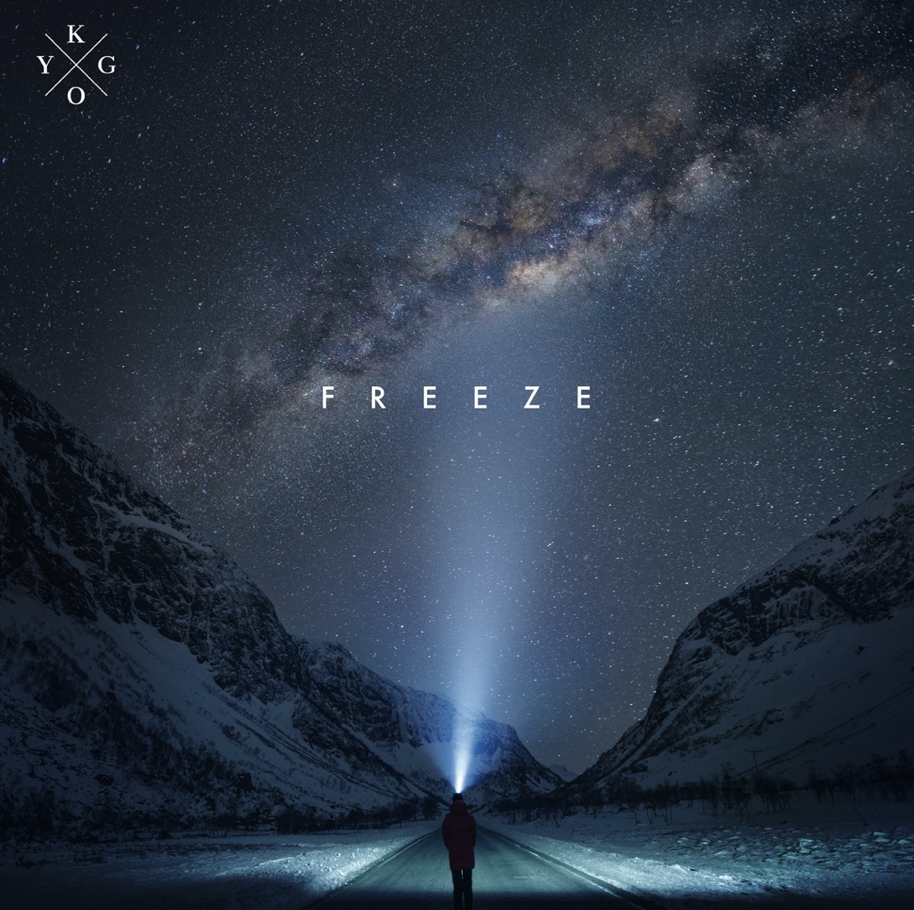 Global superstar, producer, and DJ Kygo releases his latest single “Freeze,” out now via RCA Records. Opening on a singular piano melody, the eight-minute production is a sweeping and cinematic opus, driven by its soulful vocal before erupting in a burst of synths.

The release of “Freeze” is accompanied by its breathtaking visual companion, directed by Rafatoon (Deftones, Becky G, Katy Perry). An emotional journey across time and space, the music video centers on a young couple’s relationship through their memories. Jumping between past and present as they experience both joy and adversity, the visual serves as a reminder to freeze and live within each precious fleeting moment. Watch the music video here.

“‘Freeze’ is a really special record to me,” says Kygo of the release. “I always try experimenting with new sounds and styles and feel that this song is different than anything I’ve ever release. I’m excited for my fans to hear this one and hope they like it as much as I do.”

Earlier this year, Kygo teamed up with dance-rock group DNCE to release their vibrant, funk-fueled single “Dancing Feet.” This summer, along with his ongoing residency at XS Nightclub in Las Vegas, Kygo will be headlining festivals such as BottleRock in Napa Valley, Osheaga in Montreal, and Lollapalooza in Chicago. Through his lifestyle brand Palm Tree Crew, Kygo will also return to The Hamptons for the second Palm Tree Festival on June 25, with performances from Kygo in addition to Disclosure, Claptone, Thomas Jack, Forester, and Haywood. Later this year, Kygo will perform at Ullevaal Stadium, Norway’s largest outdoor stadium, on July 2, with tickets selling out in a record 10 minutes upon release. 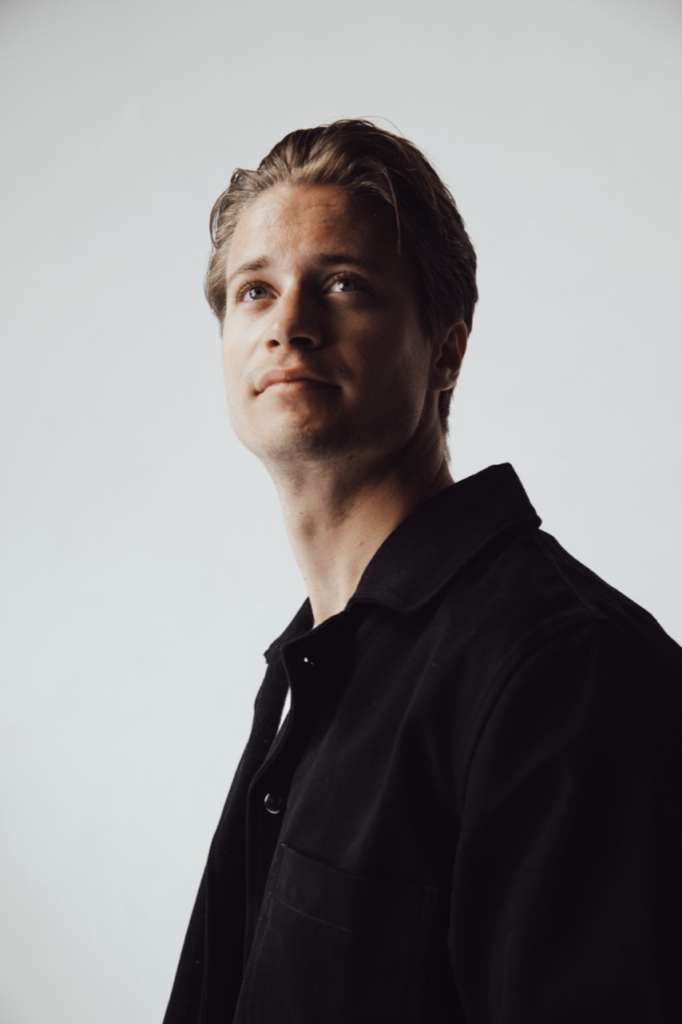 Whether behind the piano in his studio or headlining a sold-out festival, Kygo quietly reaffirms his status as a prodigious talent, forward-thinking producer, dynamic DJ, and influential global superstar. The Norwegian musician born Kyrre Gørvell-Dahll first introduced himself in 2013 and quietly became one of the most ubiquitous hitmakers in the world. Amassing 23 billion cumulative global audio and video streams by 2022, he has broken numerous streaming records. Kygo earned one of his biggest hits with the multiplatinum “It Ain’t Me” (feat. Selena Gomez), going Top 10 on the Billboard Hot 100 and clocking over 2.9 billion streams worldwide. In 2019, Kygo unleashed “Higher Love” with Whitney Houston and generated another 1.4 billion combined streams/views worldwide and peaked at #1 on Dance Radio in addition to leaving his imprint on a classic. He heralded his 2020 critically acclaimed third full-length album Golden Hour [Sony Music International/Ultra Records/RCA Records] with the anthems “Like It Is” (feat. Zara Larsson & Tyga), “Lose Somebody” (with OneRepublic), and “I’ll Wait” (feat. Sasha Alex Sloan). The album has garnered over 2.5 billion streams worldwide. Following Golden Hour, Kygo released his remix of Tina Turner’s “What’s Love Got To Do With It” and Donna Summer’s “Hot Stuff” to rave reviews.