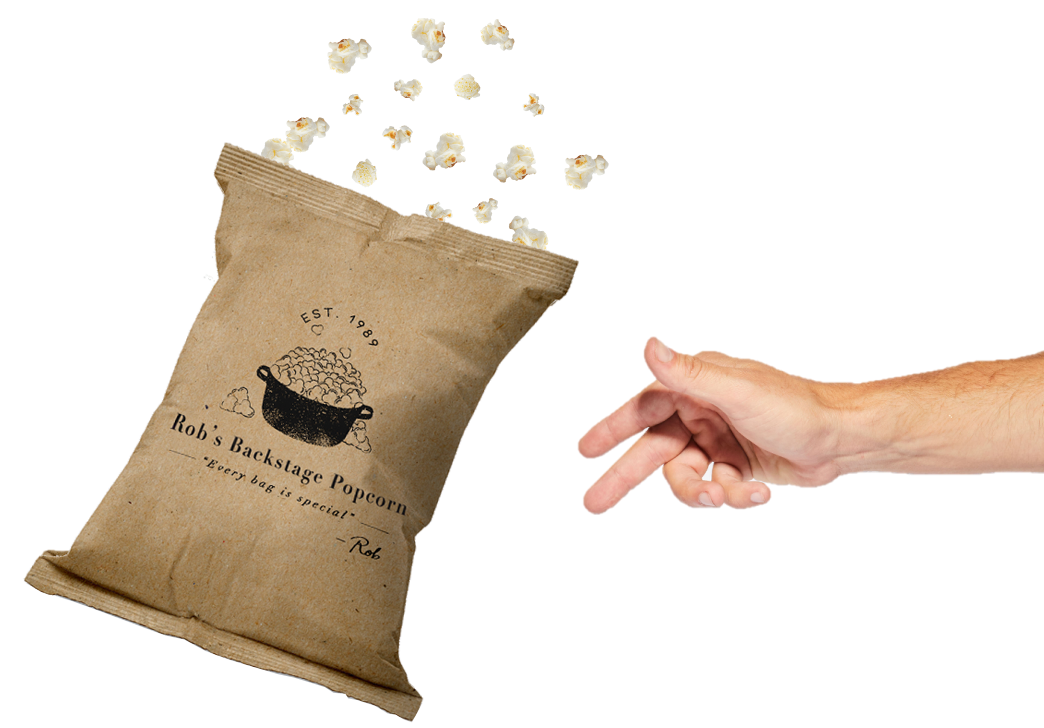 Who doesn’t love a healthy and delicious snack? Whether you are on the go or working an event, it’s always nice to have a quick and easy bite to eat between the madness of it all! Well, we are happy to let you know that the search is OVER! Rob’s Backstage Popcorn will leave you wanting more… Also, it just os happens to have been the Jonas Brothers’ favorite backstage snack since 2011! Made using a secret recipe, it is guaranteed that you’ve never tried a popcorn like this before… it tastes too good to be true!

Born backstage with the Jonas Brothers, we promise you’ve never tasted popcorn like this before.

The addictive snack originated when Rob – the father of Greg, longtime friend, former bass guitarist and current member of the band’s management team – brought his secret popcorn recipe to rehearsals and shows. It quickly became the entire band’s go to snack due to its unique flavor, and ever since then it’s been a must have item on the road. 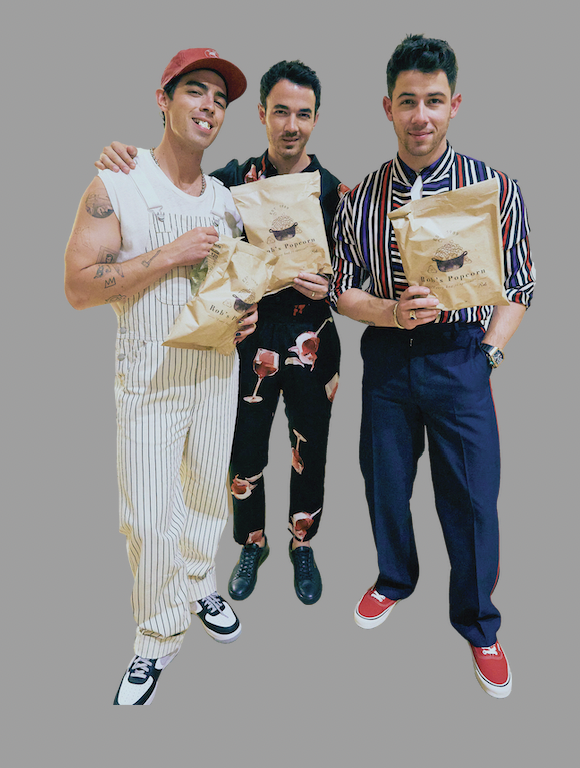 The highly classified recipe includes a one-of-a-kind seasoning that puts Rob’s Popcorn somewhere between movie theater popcorn and kettle corn. The perfect mix of sweet and savory that makes it impossible to quit after just one handful.

After a decade of keeping the snack to themselves, The Jonas Brothers and Rob have teamed up to share it with the world. It is sold exclusively on eatrobs.com and at select venues on the 2021 Remember This Tour.