PROTOJE AND WIZ KHALIFA TEAM UP FOR “A VIBE” 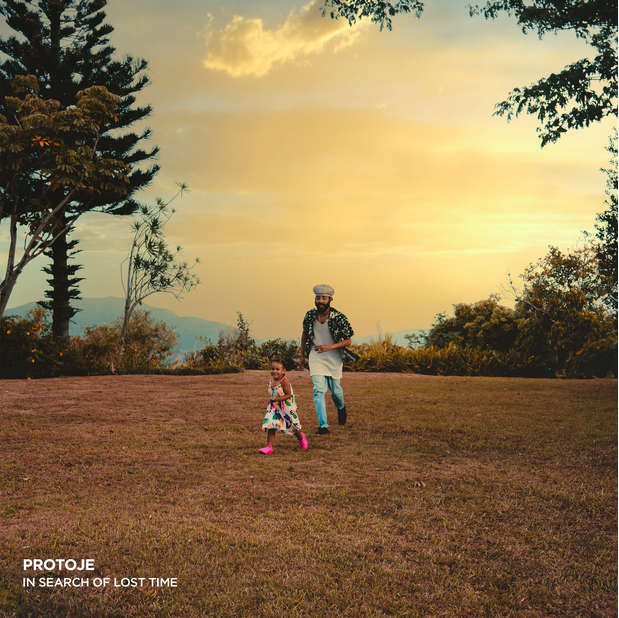 The single will be available on Jamaican artist Protoje’s fifth studio album In Search of Lost Timeavailable worldwide on August 28th via In.Digg.Nation Collective / Six Course / RCA Records. “A Vibe,” produced by Supa Dups &  Stephen “Di Genius” McGregor,  follows his album cuts “Like Royalty” feat. Popcaan and “Same So” which have been revealed over the last month.

“When I first did this song, I honestly knew that I would not have put it out without Wiz being on it.  I was a super fan of his Kush & Orange Juice mixtape. From then, I always wanted to sing a song about Marijuana and how it helps maintain my mood at times,” Protoje expresses about this collaborative effort. 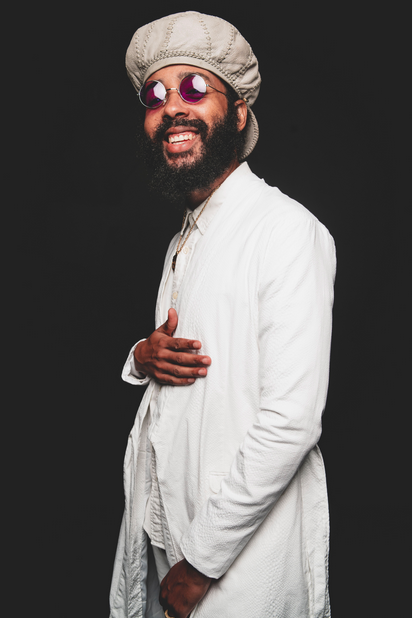 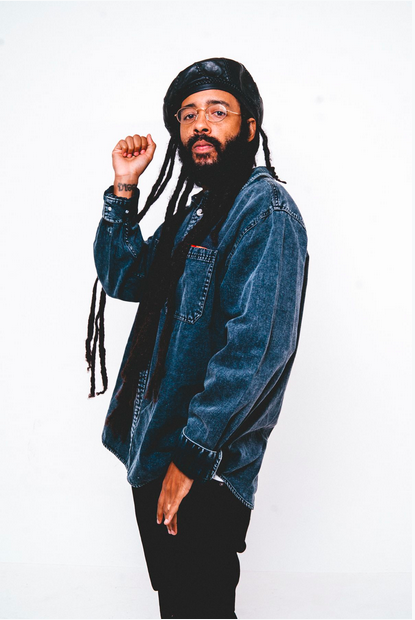 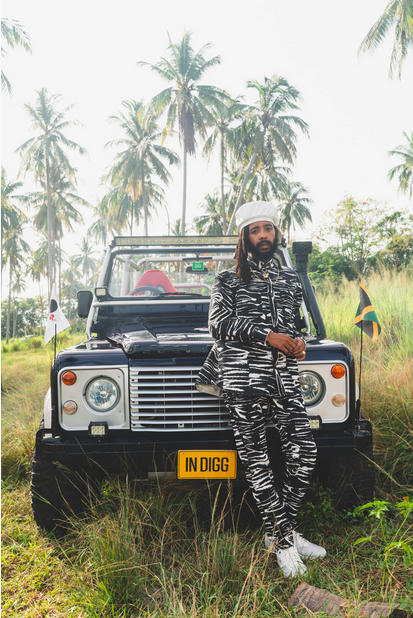 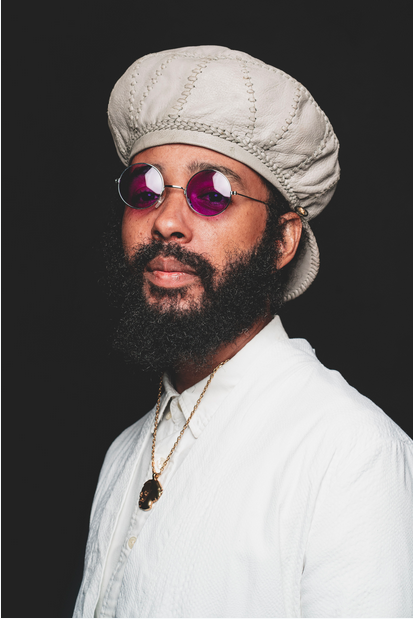 In Search Of Lost Time will be Protoje’s first album release with RCA Records and follows his fourth studio album A Matter of Time, which resulted in Protoje’s first GRAMMY nomination for Best Reggae Album and debuted at #1 on Billboard’s Reggae Album chart. In Search Of Lost Time is a pivotal moment of reflection for Protoje. While he has enjoyed independent success that yielded international fanfare for over a decade, Protoje’s latest studio effort takes a deep look at his personal and professional evolution as a man, a father, and an artist as the world stands still. The forthcoming album is a marked departure from his previous releases and showcases a wider range of collaborations with balanced display of musicianship. The “reggae revival” contemporary colors outside the lines for a cinematic, multi-genre, stadium level LP. Hip Hop and reggae has always heavily influenced his sound, but he raises the bar by merging these two worlds with a variety of key players on both sides. Vocalists from Wiz Khalifa, Koffee, Popcaan and Lila Iké also join in on this razor-sharp diverse 10-track release. Protoje co-produces many of the tracks, and he also taps Supa Dups (the multi-platinum producer behind timeless songs for Drake, Bruno Mars, Nicki Minaj and John Legend), his resident beatsmith Winta James, Jamaica’s go-to hit-maker Stephen “Di Genius” McGregor and more.