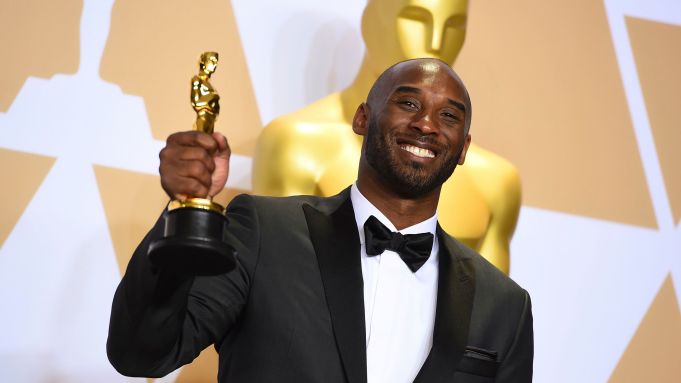 Basketball star and legend Kobe Bryant will be recognized at the 92nd Oscars ceremony. The announcement came two days after Bryant, his daughter Gianni and seven others, were killed in a helicopter crash on Sunday.

Although it isn’t stated exactly how Bryant will be recognized (whether just in the In Memoriam section or if there will be a special segment on him), the Academy has only confirmed that Bryant “will be acknowledged in the telecast.”

Bryant won an Oscar for Best Animated Short for “Dear Basketball” in 2018. The short was inspired by an essay he wrote that reflected on his retirement from the NBA in 2016. Bryant has mentioned that if he weren’t a basketball player, he’d be a storyteller. The short film and subsequent Oscar win is an indication of Bryant’s ambitions and goals post-retirement. Despite his win, Bryant was never formally added as a member of the Academy.

The Academy doesn’t normally announce these types of recognition, unless it were for a special segment like the John Hughes tribute at the 2010 Oscars telecast. The news does follow a stream of similar announcements that have been made in the 48 hours since Bryant’s tragic and sudden death.

The 92nd Academy Awards will air live on ABC on February 9.