Billie Eilish will perform during Oscars “In Memoriam” Segment 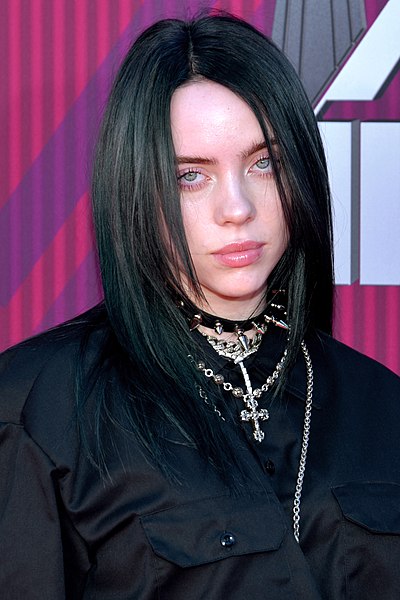 After a historic Grammy weekend, Billie Eilish seems to only be picking up more speed. It was announced that Eilish will be performing during the “In Memoriam” segment of the Oscars on Sunday, February 9.

The Oscars “In Memoriam” pays tribute to members of the film industry that have died in the last year. On Tuesday, two days after the tragic death of former NBA player Kobe Bryant, it was announced that the Oscars would honor him in this year’s “In Memoriam” tribute due to his 2018 win for Best Animated Short Film for Dear Basketball.

Eilish has had great success following the release of her debut album When We All Fall Asleep, Where Do We Go? in March of 2019. The news about her Oscars performance comes days after last Sunday’s Grammy Awards, in which the 18 year old won the top four awards, becoming the first to do so since 1981.