New Dates Have Arrived for Spider-Man 3 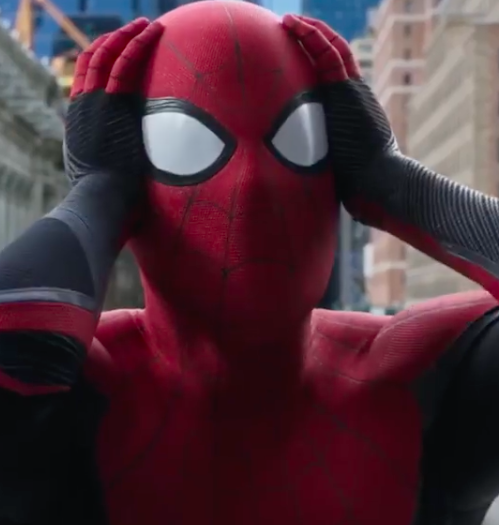 Following recent precautions that have been made by many film companies due to the COVID-19 pandemic, Sony Pictures has just announced their plans to delay the release for Spider-Man 3 and Spider-Man: Into the Spider-Verse 2.

The original release date for Sony and Marvel’s Spider-Man 3 was set to hit theaters July 16, 2021. Although with recent trends within the entertainment industry such as ceasing film productions, as well as stalling the release dates of many films that would have been released this year (and early next year), Spider-Man 3 now has a projected release date for November 5, 2021.

Since the Marvel character’s initial introduction into the Marvel Cinematic Universe, or MCU, the film franchise has become a mainstream success, with many fans praising the series for Tom Holland and its comedic tone.

The franchise’s younger animated cousin, Into the Spider-Verse (2018), did not shy away from receiving its fair share of accolades as well. Not only did the film successfully gather more than 350 million dollars in revenue, but it also managed to win an academy award for Best Animated Feature.

Although in light of the recent pandemic, it too, has been delayed; with a now projected release date for October 7, 2022 instead of its previous April 8, 2022 release.