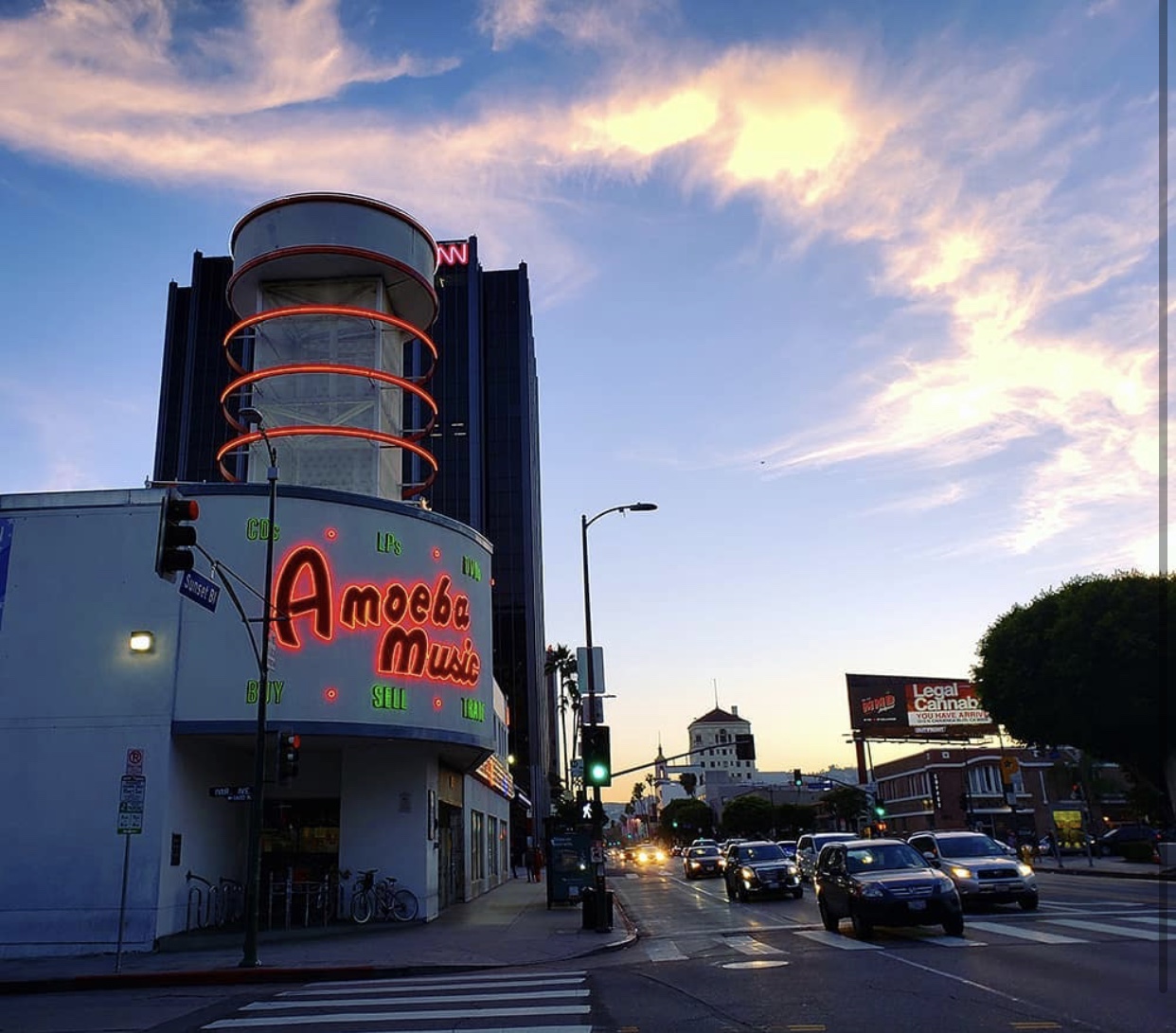 Every day a new business closes down amid growing economic pressure caused by the novel coronavirus global pandemic. However, this one still came as a total shock.

On Monday, Amoeba Hollywood announced that it would closing prematurely due to circumstances stemming from the pandemic. “This situation has been forced on all of us, and we feel this decision is the most responsible and practical one,” their statement read.

Previously, the independent music retail chain announced that they’d be moving locations from its landmark 6400 Sunset Blvd. address — which they’ve occupied since 2001 — to 6200 Hollywood Blvd., also conveniently located in a bustling district of Hollywood. “With no reasonably foreseeable opportunity to re-open in our current location, we are instead focusing on hopefully opening in the fall in our previously announced new home.”

Last week, the chain made a plea to loyal customers and fans to consider pitching in to help keep them afloat, but it unfortunately wasn’t enough. “Thank you all for your incredible support and patronage,” the statement continued. “We have the best customers in the world, as evidenced by the tremendous outpouring of support for our GoFundMe.” As of Monday afternoon, their GoFundMe has raised $215,765 of their $400,000 goal, with much of the money fundraised going to their two other locations, in Berkeley and San Francisco.

Although its third location, Amoeba Hollywood quickly became an LA landmark, transporting music lovers and novices to a world of sounds and beats that they couldn’t get on their car stereo or what was airing on MTV. It seemed as if it were always there, from the days of Bobby Fuller to the birth of SoCal punk rock. It was a store you so wanted to get lost in, and one that you hoped to never get tired of.

I can only echo the last words of the store’s statement. “We miss you all and cannot wait until we can be together again.”