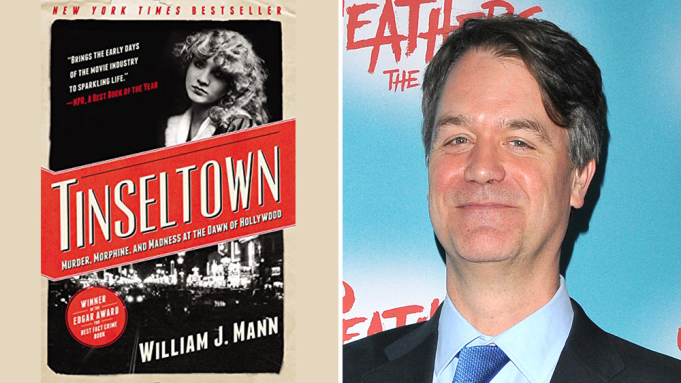 The one thing better than a classic Hollywood story is a good Hollywood mystery. A business that’s been running for this long is bound to have some secrets…

Spectrum Originals is currently developing a new drama, “Tinseltown,” based on the non-fiction book “Tinseltown: Murder, Morphine, And Madness At The Dawn of Hollywood,” by William J. Mann. Mann joins producer Kevin Murphy in developing the drama. If the series is picked up by the network, it will come off the heels of the current global pandemic, mirroring how the early days of Hollywood was forming immediately after the Spanish Flu.

The drama series follows four women who are caught up in a scandal set against the backdrop of Hollywood’s silent era. A theme will include how patriarchal — even in its nascent stage — the industry was.