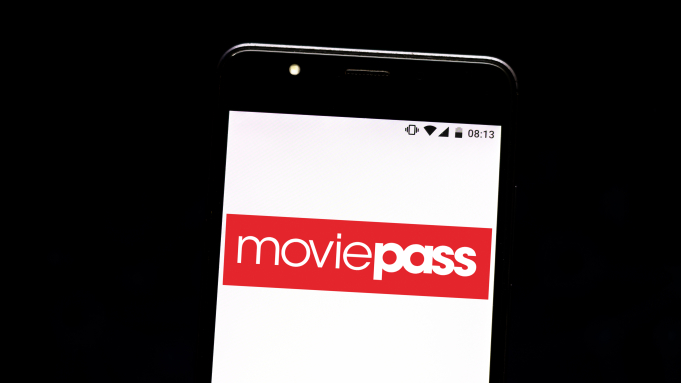 MoviePass is the Shakespearean tragedy of the 21st century.

Founded in 2011, the movie ticket subscription service came into the cultural zeitgeist in 2017, when analytics company Helios and Matheson bought a majority stake in the company. They lowered subscription cost (which, after that was announced, the site crashed due to traffic) and their 400,000 subscribers climbed to 2 million in a matter of months.

MoviePass was the ultimate millennial concept: a cheaper, easier way to go to the movies. Just pay a low $10 monthly fee (or even the beautiful annual fee of $95.40, which translates to just $7.95, saving a good $6-7 per ticket) and you can now see that new movie that’s getting praise and Oscar buzz. Going to the movies in a group was the new, cool thing (I gotta say I had never before felt so “in” until I got my MoviePass card in the mail). Looking back, though, the house of cards was easy to see. Of course, the company and its mission was too ambitious for its own good.

That overzealousness has now come to a head. After announcing in September that the company would close, it’s now been confirmed that MoviePass has filed for Chapter 7 bankruptcy, signaling a definite end to the company.

The entire staff has resigned (CEO Ted Farnsworth resigned back in September, and now interim CEO Parthasarathy Krishnan has tendered his resignation).

MoviePass was rivaled with, and now effectively replaced with, AMC Stubs. Although it’s pricier ($20 a month), the financial wealth of the movie theater chain assures subscribers that they won’t be tricked out of perks, like they were with MoviePass.

MoviePass is almost a myth, a blink-and-you’ll-miss-it moment of the past decade. Although the concept lives on, there will never be another MoviePass.