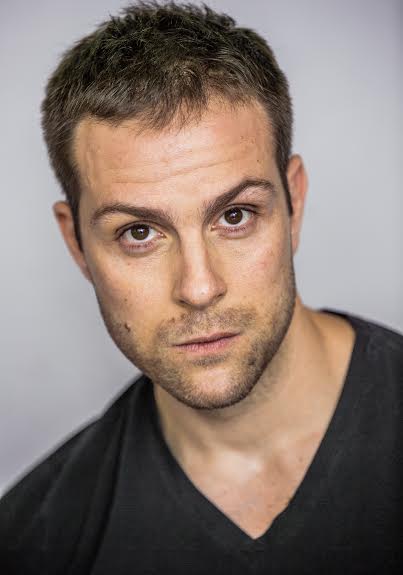 Mattia Bartoli was born in Cento, near Bologna, in Italy. Being two-week old, his parents decided to move to London. In 2008, he started acting at Yvonne D’Abbraccio – YD Actors academy, where he then graduated in 2010.​ With Yvonne D’Abbraccio as his manager for 3 years, he shot a tv series called “Che Dio ci aiuti”, and two movies: “Una Canzone per te” (MTV Italia) and “Amanda Knox murder on trial” (Lifetime). In 2011,​ Mattia Bartoli decided to move to Los Angeles where he studied and graduated from the Stella Adler Academy in 2013. That same year, during the graduation play “The Rimers of Eldrich”, manager Tom Parziale booked him in his management: Visionary Entertainment. Thanks to him Mattia led a play in 2016 “Golden Boy” and booked two features “Silent & Forgotten” (2017) and “Hollywood Rooftop” (2018). In 2019, he broke his contract with Visionary Entertainment to join Momentum Talent and Literary Agency, in December.

Mattia, could you share with us your story as an actor and tell us how it all started? How were you introduced to the industry? Why did you want to be an actor?

My story starts with my mom, who would always say that I was a natural born actor and that I should really try to do something in this field. Therefore, the idea always triggered my mind but I never really gave it a try. Then in 2006, when I was 15 years old, I virtually fell in love with Emma Watson (Hermione Granger) and I said to myself that i’ll be so successful as an actor, i’ll find her and she’ll marry me (true story!). So the following year, in the fall of 2007, I signed up at Yvonne D’Abbraccio’s YD Actors studio where I studied and graduated in 2010. With her and casting director Teresa Razzauti I started working in 2009 on a couple of projects, such as, Una “Canzone per te”, “che Dio ci aiuti”, “Amanda Knox: murder on trial”. 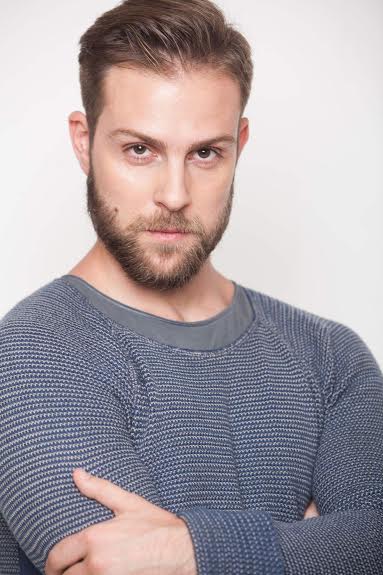 As an Italian born actor, how long ago and how has the American adventure started?

Working on Amanda Knox I came to realize two things: I didn’t feel ready and independent as an actor with my own technique, and most of all, as Amanda Knox was a Lifetime production, my “American dream” woke up in me. I have always dreamed of the United States, but I never had no business going over there. But during my third year of acting classes, it all made sense to me all of a sudden. Driven by the wish to really learn how to act in the center of the entertainment world, I moved to LA during the summer of 2011, where I attended and graduated from the Stella Adler Academy of Acting program in 2016.

What are the main differences between Italy and the United States in terms of work in the entertainment business? Which special skills did you bring with you to the USA, from the Yvonne D’Abbraccio Acting School?

The main difference, I would say, between Italy and the US is that in the United States, entertainment is treated more as an industry. Schools, coaches, and workshops really tend to break it down as a business. Here, in my opinion, it is much easier to self empower yourself, while in Italy, as beautiful and prestigious Cinecittà is, success feels more like something that just happens to you if you are lucky enough. Opportunities here, I think, are like 50 to 1 if you compare, but again you are comparing a 12 billion dollars industry to the Italian one that barely breaks the billion.

What was the most interesting project you worked on as an actor since your career began?

I really wouldn’t know which one to pick between Amanda Knox: murder on trial, where I had the pleasure to see Hayden Panettiere in action playing Amanda, and Robert (Dornhelm), the director, who was a lot of fun to work with.
Last year I was lucky enough to work with Brett Leonard on his first experimental VR (virtual reality) too, featuring “Hollywood rooftop” and that was just mind blowing. We shot everything in this dome that had more special effects in it than a spaceship and Brett was probably the best director I have ever worked with so far. The experience was totally unique. 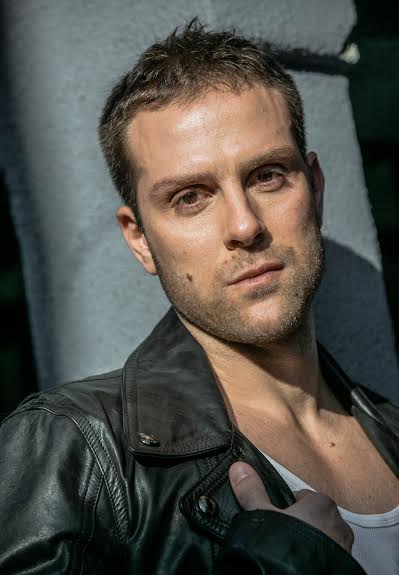 What kind of role would you like to play, in the future? Any director in mind? Tell us about your upcoming projects?

Since I have played in “Golden Boy ” in 2016, I fell in love with boxing, which I try to practice everyday from nowon, so I would love to eventually play a boxer, maybe one of those historical ones like Rocky Marciano, Jake LaMotta or Primo Carnera.

What are your hobbies in life? What do you love the most in Los Angeles? What do you miss the most when you are away from your country?

What I love about Los Angeles is mainly the atmosphere. Los Angeles is so diverse that it got me awestruck from day one. Its rhythm, its vibe, its many cultures, the possibilities are just endless. It is very competitive too, which I think eventually takes a toll on you in time. That is the one thing I sometimes miss about Rome, after my family, the simplicity of life in general.