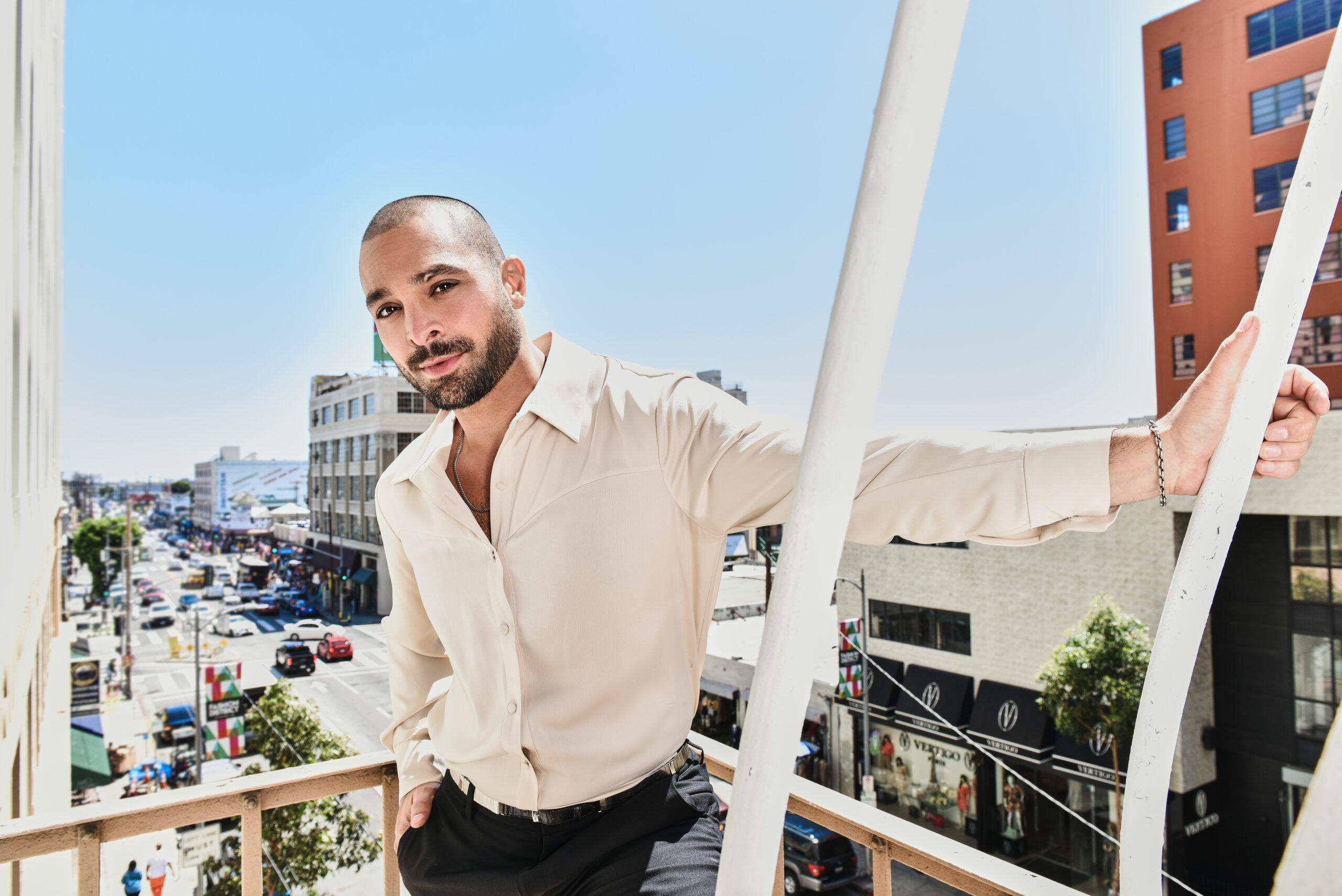 Michael Mando is a name you want to become familiar with. Playing his role as fan-favorite ‘Nacho Vega’ in the season 6 return of AMC’s Emmy-nominated series “Better Call Saul,” the prequel to “Breaking Bad,” he shared with us at BELLO what it is like working on such a project, who he is and more. Having connected with everyone on set, his heart and soul don’t go unnoticed. Keep reading on and discover more about all Michael Mando!

When you first read the script for BETTER CALL SAUL, what was the moment you knew you had to work on this project?

Though I was not familiar with Breaking Bad at the time, I walked in while my family was watching the final two episodes. I immediately realized it was something special. Two weeks later an audition request for Better Call Saul came in; it felt like destiny.

While on set, who are people you connected with? What did you learn from them?

I connected with everyone and learned so much, both in front and behind the camera. Bob, JB, Giancarlo, and many others. The greatest lesson was that cinema, like life, is a collaborative medium. Identify the people who have similar sensitivities and build relationships on trust and respect. 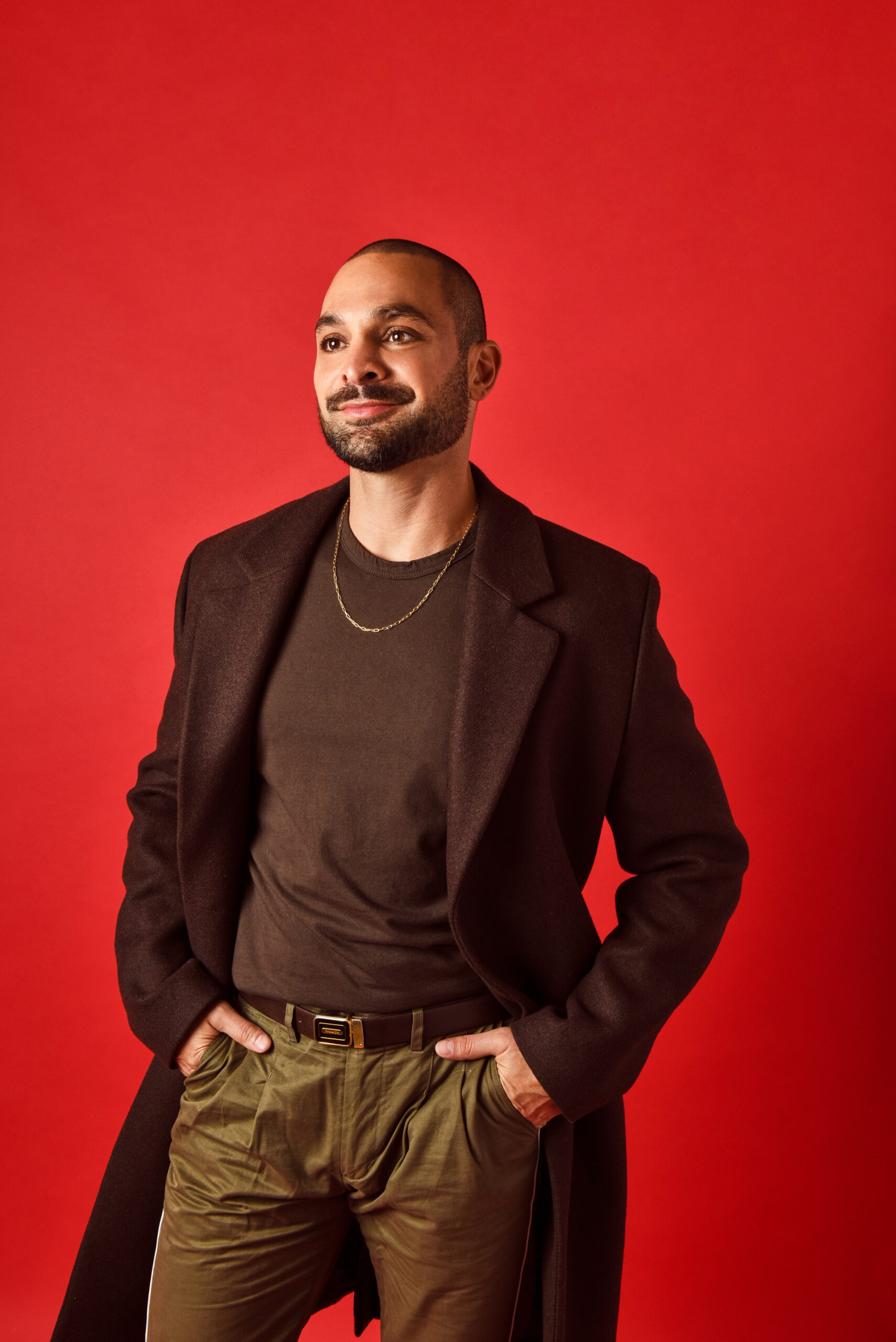 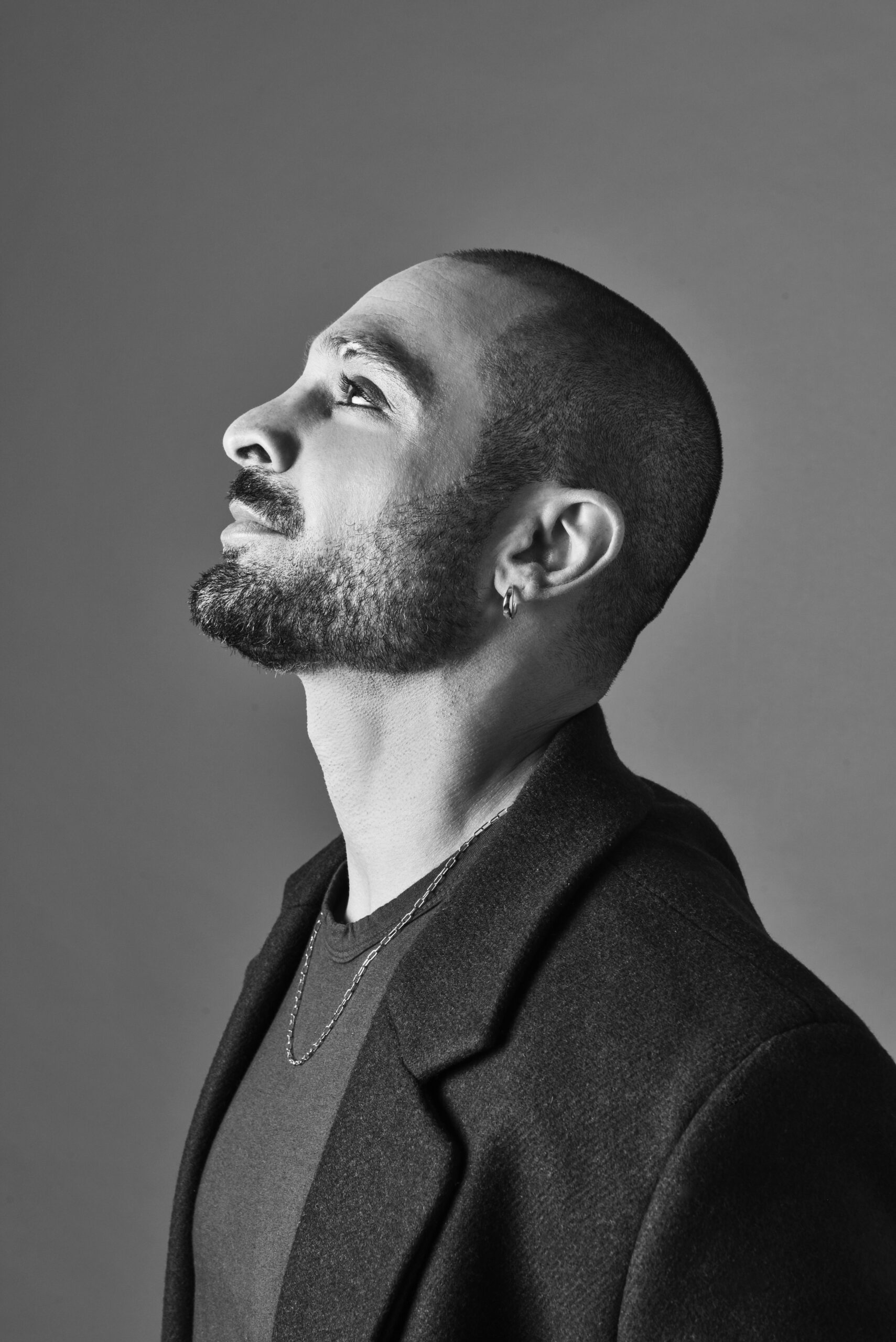 Being a prequel to BREAKING BAD, what are the similarities and differences you see between the series?

The attention to detail; engaging the audience to figure it out with the minimum info required to piece it together… The craftiness and hidden symbolism in the writing; motivated camera movements; organic character development etc.

In your opinion, what was the biggest challenge you had to overcome on set?

Peter and Vince told me this season was going to be a feature film experience for me. That it will require a Tour De Force performance: physical, emotional, psychological, and spiritual. They were right and I loved it!

Tell us more about your past projects and how you have grown since them.

I sing and produce music as a hobby. I realized that all art forms are essentially the same in that they are a form of storytelling. Even fashion tells a story. Intrigue, tension, release, contrast, climax etc. At the basis, it all starts with a kind of thesis; a desire to express something so pressing that you’re willing to dedicate weeks, months, even years to telling it right.

Share with us a story of a trip you took that changed your life. Explain.

I was back in Paris during Covid times. Things were still open but for the first time I saw this beautiful city almost vacant. I went to the Louvre and Orsay and had the paintings and sculptures to myself. I imagined the time it took to make these inspiring expressions: larger than life renaissance figures reaching from the abyss towards the sky… Gorgeous Ancient Egyptian art giving insights into our origins. I saw the beauty of our species: seeking, striving, reaching… It validated what I felt in my heart.

If you weren’t acting, what other line of work would you have chosen and why?

Probably music. It still involves storytelling, character development and a connection with an audience. 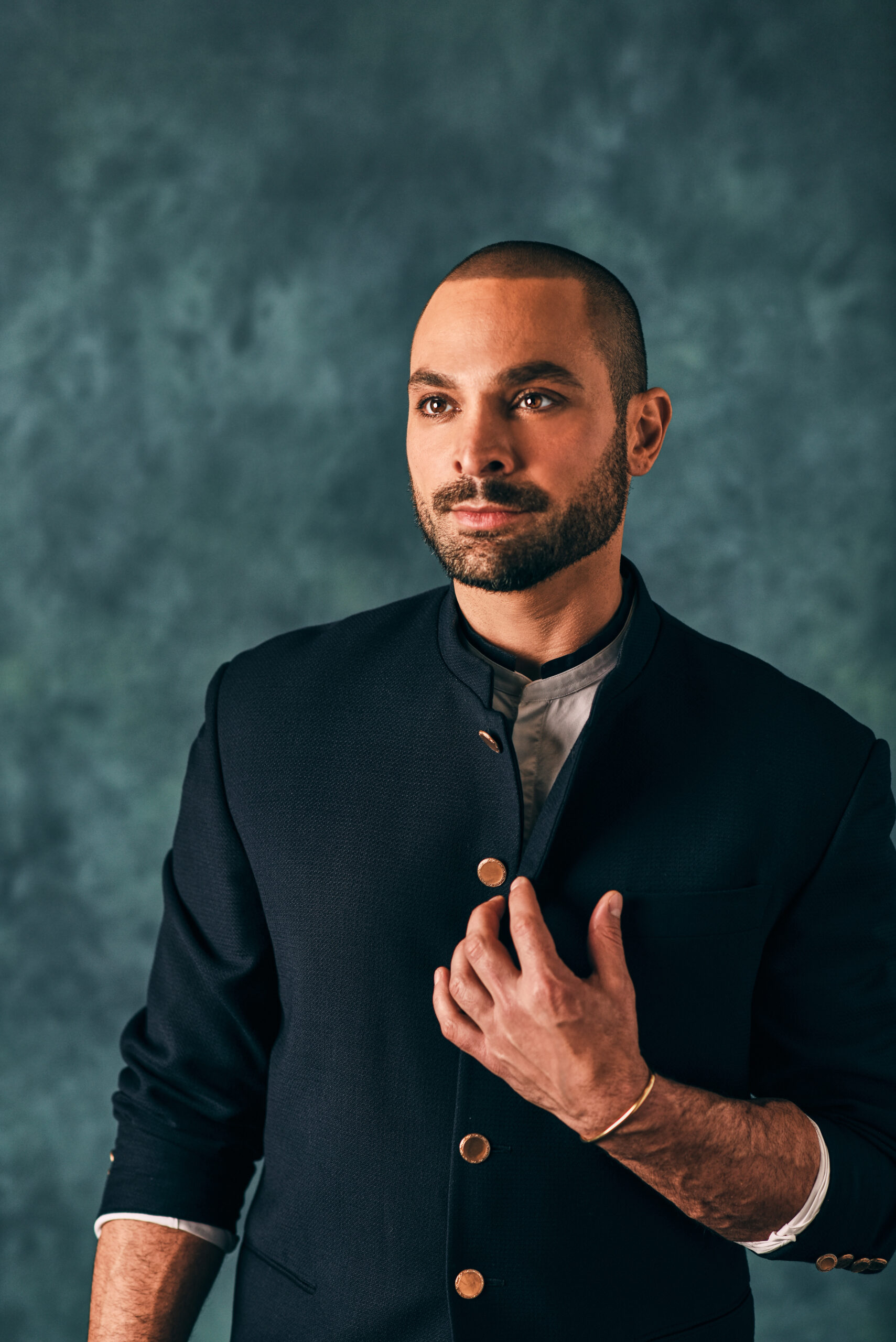 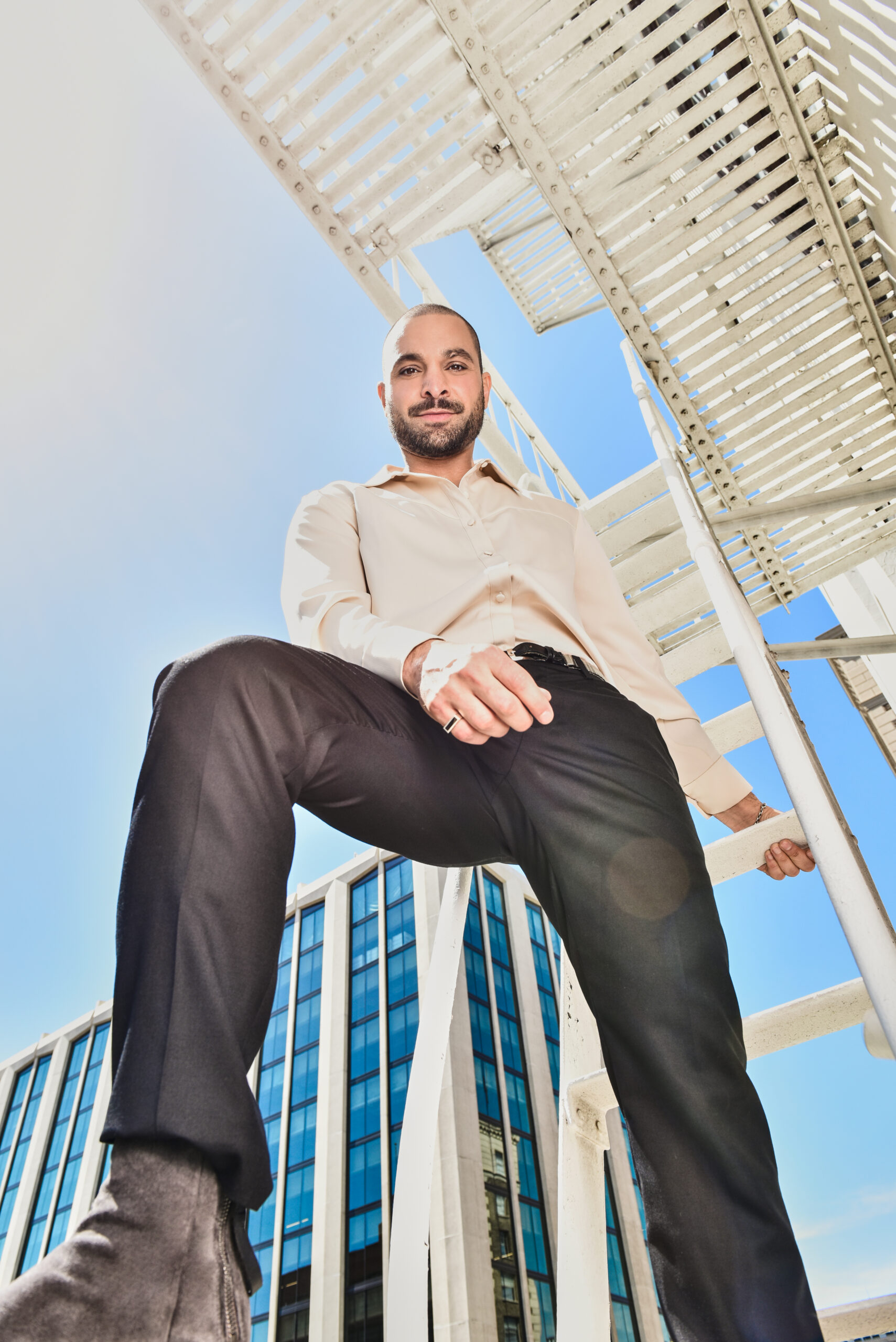 Growing up, what was the most rebellious thing you ever did?

I would sit in the winter in Ottawa without a shirt waiting until I caught a cough so I could skip school for days at a time. It was stupid (laughs), but then again, I wasn’t engaged with the biased stuff they were programming us with in school.

Who is someone you would love to work with?

I like genre films, maybe a western, sci-fi or a psychological thriller? With BCS beautifully wrapped up after 7 years; business is open again! 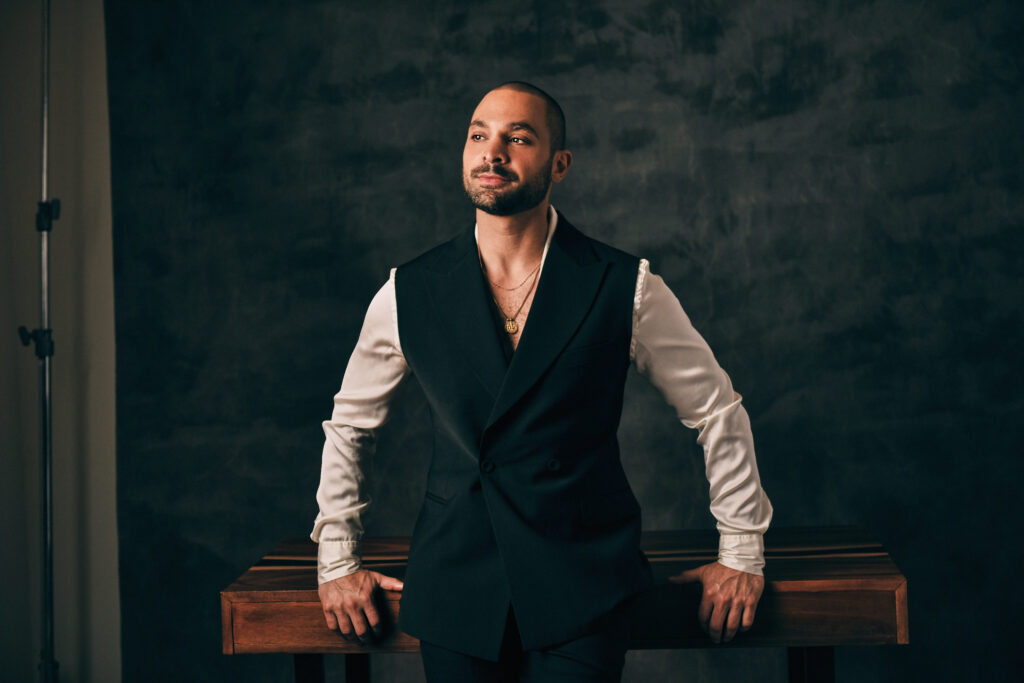