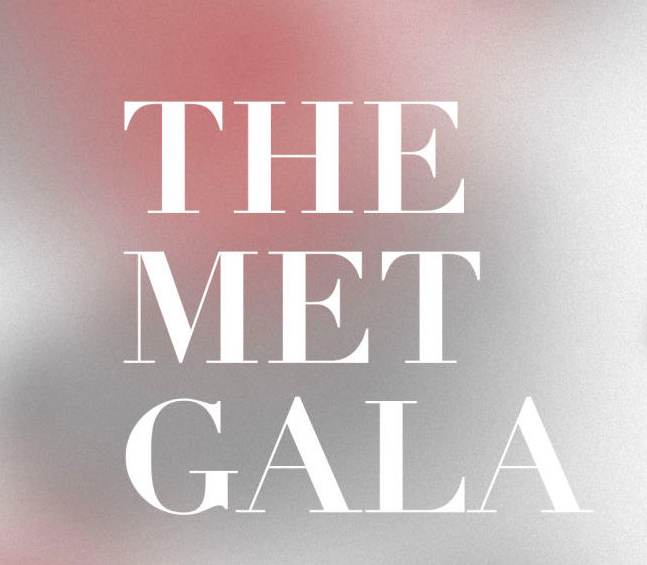 2020 represents a big milestone for the Metropolitan Museum of Art, as it celebrates its 150th anniversary. In honor of the occasion, the Costume Institute announced that its spring exhibition will be titled “About Time: Fashion and Duration.” Chief curator Andrew Bolton will be diving into the archives to pull a century and a half’s worth of fashion history presented along a “disruptive timeline.” The theme was inspired by the likes of novels by Virginia Woolf and theories of French philosopher Henri Bergson. The idea originally came from the movie Orlando, based on Woolf’s novel, where a character enters a maze in an 18th century dress and transforms into a 19th century dress as she runs through it. This goes along with Bergson’s musings on time that flows, accumulates, and is unified.

“Fashion is indelibly connected to time,” Bolton believes. When you think of a time period, you immediately recall the fashion of the time. For instance, when someone says 1920’s, you automatically think of a flapper dress. Bolton wants viewers to think differently about fashion after visiting the exhibition. The collection will be divided between two timescales; the first is a linear timeline of black pieces and the second represents “folds in time” in white looks. The exhibit will showcase how fleeting fashion can be in both linear and cyclical ways. Expect to see designers from different time periods contrasted with each other and to explore the competition between survivors and failures. “Ultimately, I think it advocates for a slowing down of fashion,” Bolton revealed, according to Vogue.

Fashion’s biggest night, the Met Gala, will explore all of these themes. I can’t wait to see what our favorite stars decide to pull from the past in honor of this theme. There is a lot to consider, but fashion’s brightest stars always know how to pull off the most iconic looks for this night. It has also been revealed that the co-chairs for the Gala will be Emma Stone, Lin Manuel-Miranda, Meryl Streep, Louis Vuitton’s Nicolas Ghesquière, and Anna Wintour.