ON: May 13, 2019 BY: Ed Solorzano OBSESSIONS
Film/Television Interview 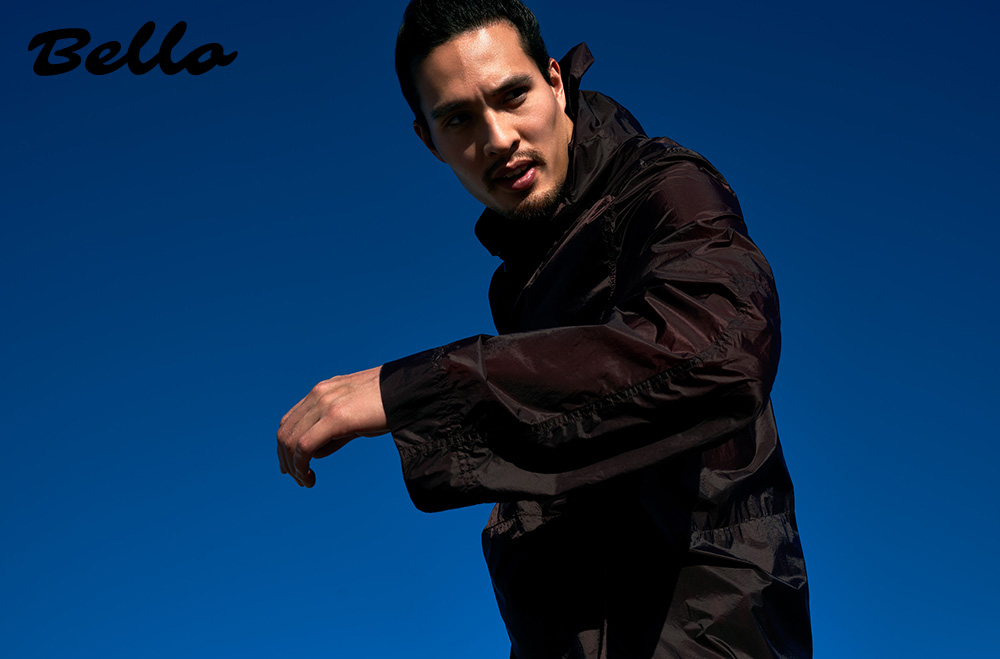 Meet Chinese-Singaporean actor Desmond Chiam, whose best know for his dominant role as ‘General Riga’ in Spike TV’s “The Shannara Chronicals”, and ‘Kuo’ in “We Were Tomorrow”.  The Melbourne native actor can now be seen as ‘Jethro’ in Starz’s “Now Apocalypse” and will also be seen starring as the male lead in ABC’s “Reef Break”, set to release on June 20th at 10pm.  Desmond gives us an exclusive inside on his roles for “Now Apocalypse” & “Reef Break” in an all new interview.

Please give the readers a bit of a summary of the show and the role you play in it.

Now Apocalypse is so hard to describe. It’s such a product of LA and is so absurdist it circles right back into sincerity. It’s like the chorus of City of Angels turned up to 11 and sung by Weird Al. There’s sex, weed, psychedelia, identity all mixed with the hopes, and dreams of young adults in LA. Also, there’s an alien. I play Jethro, Carly’s deeply, deeply stupid boyfriend. Not smart enough to say anything nice, but far too dumb to mean it.

What messages do you think the show is trying to send to viewers in terms of self-identity and sexuality?

I don’t think Now Apocalypse comes from that sort of thesis. But I think in the subject matter it explores, and the messiness of it all, it kind of makes everything okay. You can be what you want, however boldly and fiercely you desire, and that is absolutely fine. The characters show all combinations and permutations on whatever spectrum you desire. It renders any lifestyle unjudgeable. 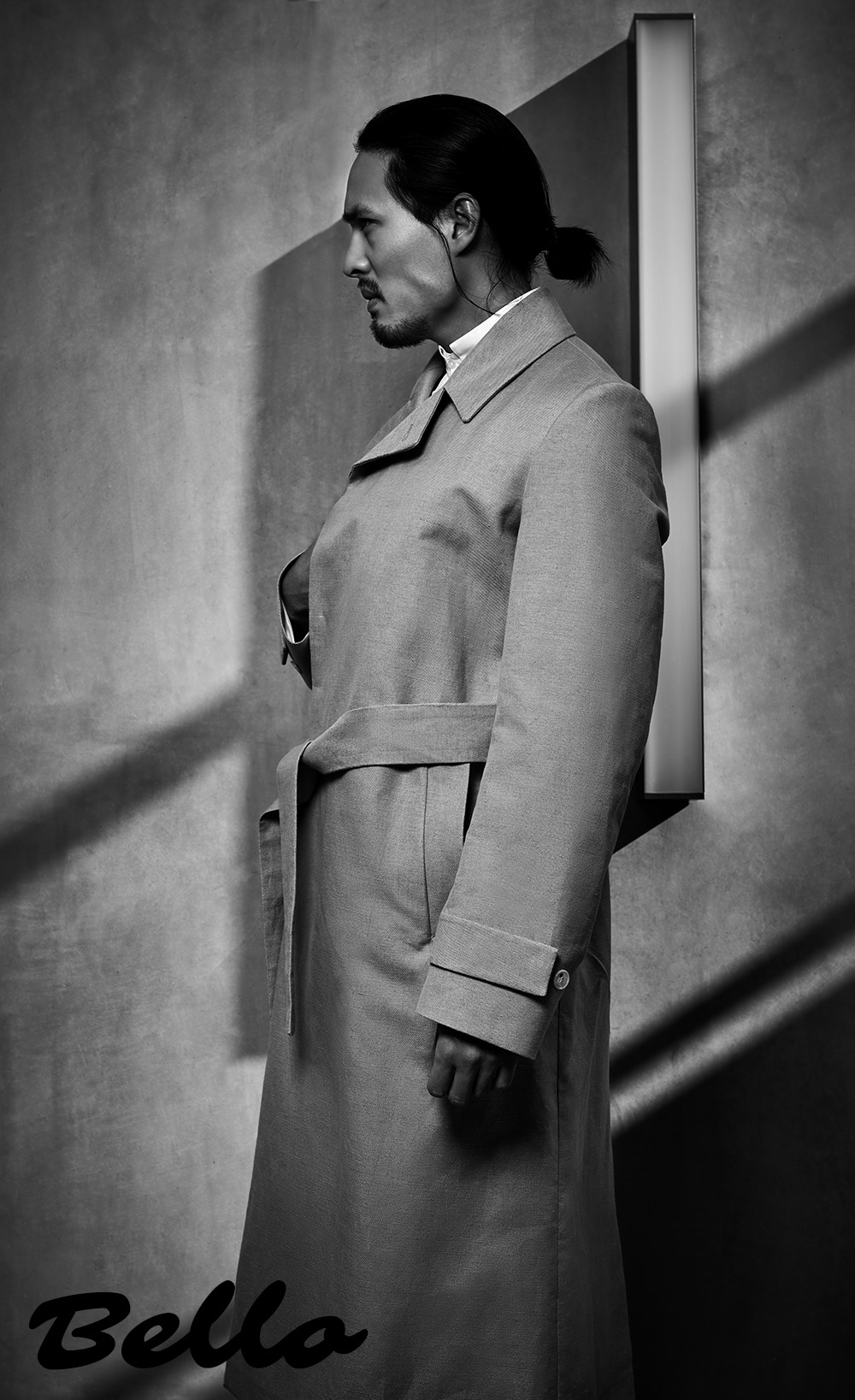 Tell us about the relationship between Jethro and Carly

It’s strained. The sex is becoming all about what Jethro wants and fantasizes about, and he isn’t hearing, nor is Carly really communicating, what the problem is. But things start to get better when Jethro opens himself up to a few new experiences that she’s into – as for where that goes, you’ll have to watch the show!

The show is clearly breaking television barriers. Do you believe there’s a deeper meaning as to why the writers decided to include such lengthy and intimate scenes?

I mean, sure, but it might not be in the semiotics of the scene itself. Gregg told us when we were signing on to this, “sex is when people are at their most intimate, vulnerable, and honest”. It’s not like the sex you usually see on screen, all coiffed and perfect. It’s about funny sex, awkward sex, arbitrarily-defined-as-weird sex, and that’s what forms the basis for human connection in Now Apocalypse.

What can we expect in the future for your character?

Absolutely unpredictable, as the rest of the show has been! Look, I’ve been given some ideas, and we’re working on figuring out if it can work with the schedule, but I really could not tell you. 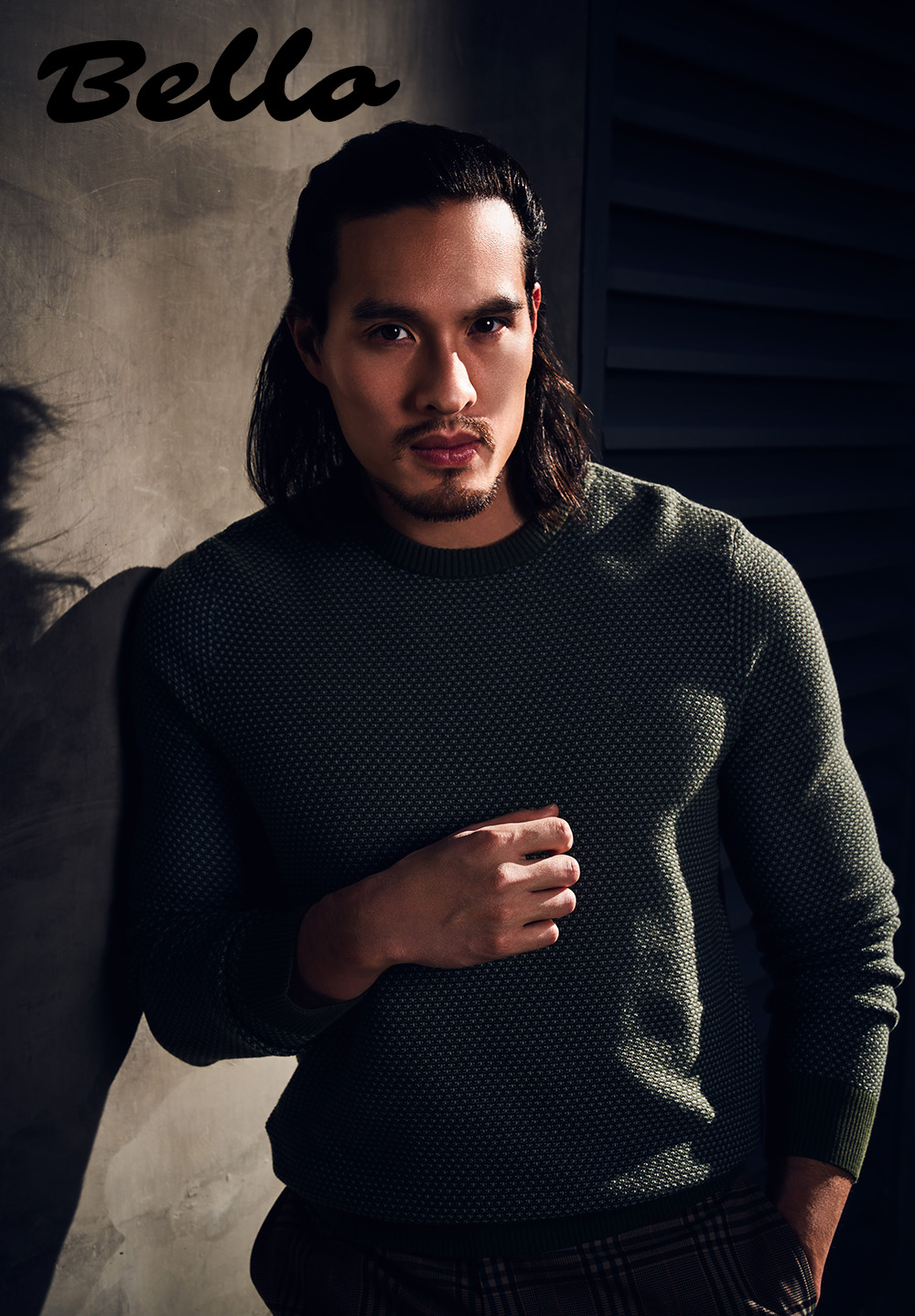 On another note, you’re about to star as the male lead in ABC’s “Reef Break”. Please tell us a bit about the show and the role you play in it.

Reef Break is a cop show taken up to the nines! Instead of the standard murder of the week, or grim crime of the week, we have an adventure of the week instead. It’s almost Tomb Raider-ish romp, mixed with the detective work we all know and love, mixed with heart, humor, and levity, all on a beautiful Pacific Island setting.

I play Wyatt Cole, a young detective who considers himself a bit of a hot shot, who ends up having a one night stand with the main character Cat Chambers. She’s a force of nature who completely upends everything he thinks and understands about the Reef Island and himself!

I don’t rightly remember, but I definitely scared some Spaniards. We were in a bar in Seville at the time with my wife and family, and some locals were treated to the lovely scene of some strange foreigner shouting, “Yes! F**k yes!” over and over again in the old-town. I may have victory slapped a wall and some stucco may have crumbled off. I hope it wasn’t heritage listed.

Yes! We have a film I associate produced alongside Chris Pang (Crazy Rich Asians), Osric Chau (Supernatural) and Dante Basco (Avatar, Hook) called “Empty by Design”.  It’s directed by Andrea Walter and stars Rhian Ramos, Osric, and Chris and it will be debuting at the Los Angeles Asian Pacific Film Festival on May 10th! Get your tickets now!