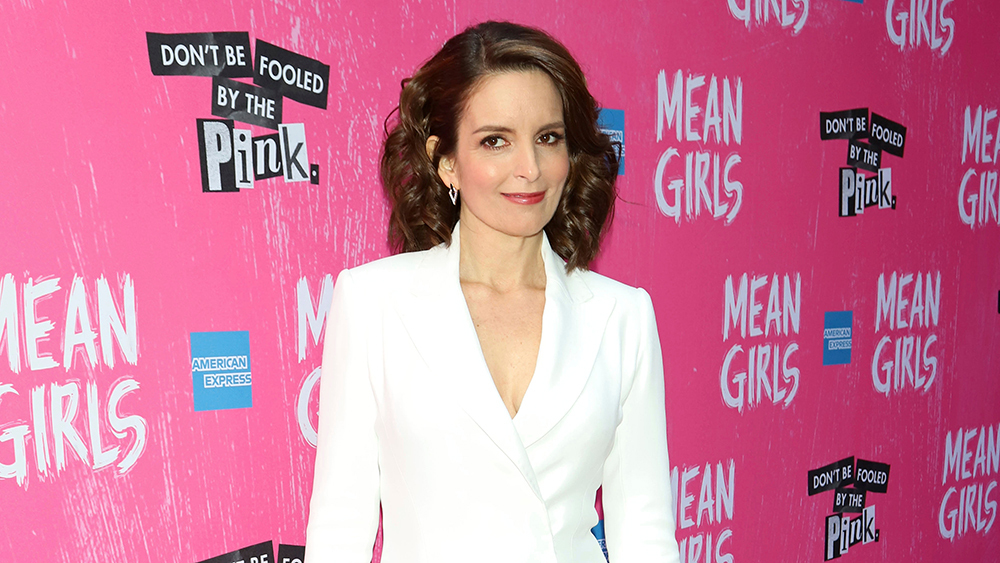 “Mean Girls” is heading to cinemas…again.

In a surprise announcement by Tina Fey, the Broadway musical “Mean Girls,” based on the hit comedy “Mean Girls,” will be adapted into a movie musical. Title to be announced shortly, I assume.

Fey, of course, wrote the comedy which was released through Universal back in 2004. The most quotable movie of its generation by far, “Mean Girls” is best known for jumpstarting the acting careers of Fey as a formidable comedic actress (“30 Rock” followed two years later), SNL co-star Amy Poehler, and even Plastic girls Rachel McAdams (who was also in “The Notebook” that year, but I credit “Mean Girls” with her success) and Amanda Seyfried.

In addition to adapting the film for the stage, Fey will help in adapting the stage musical for the screen. “I’m very excited to bring ‘Mean Girls’ back to the big screen,” Fey said in a statement. “It’s been incredibly gratifying to see how much the movie and the musical have meant to audiences. I’ve spent sixteen years with these characters now. They are my Marvel Universe and I love them dearly.”

The news was no stranger to shocked reactions from the internet. Maybe people — either fans of the movie, the musical, or both — voiced how essentially unnecessary this move was. It turns out, however, that people seem to have a very limited memory of pop culture. The musical, “The Producers,” also released in 2005, was based on the stage musical which itself was based on Mel Brooks’s comedy of the same name, released in 1967. Perhaps it was the time gap between the adaptations that went over our heads (in this digital age, I don’t have to tell you that ten years ago really feels like five).

Regardless, we can’t forget the players behind this: Tina-freaking-Fey. Let’s be excited about this.