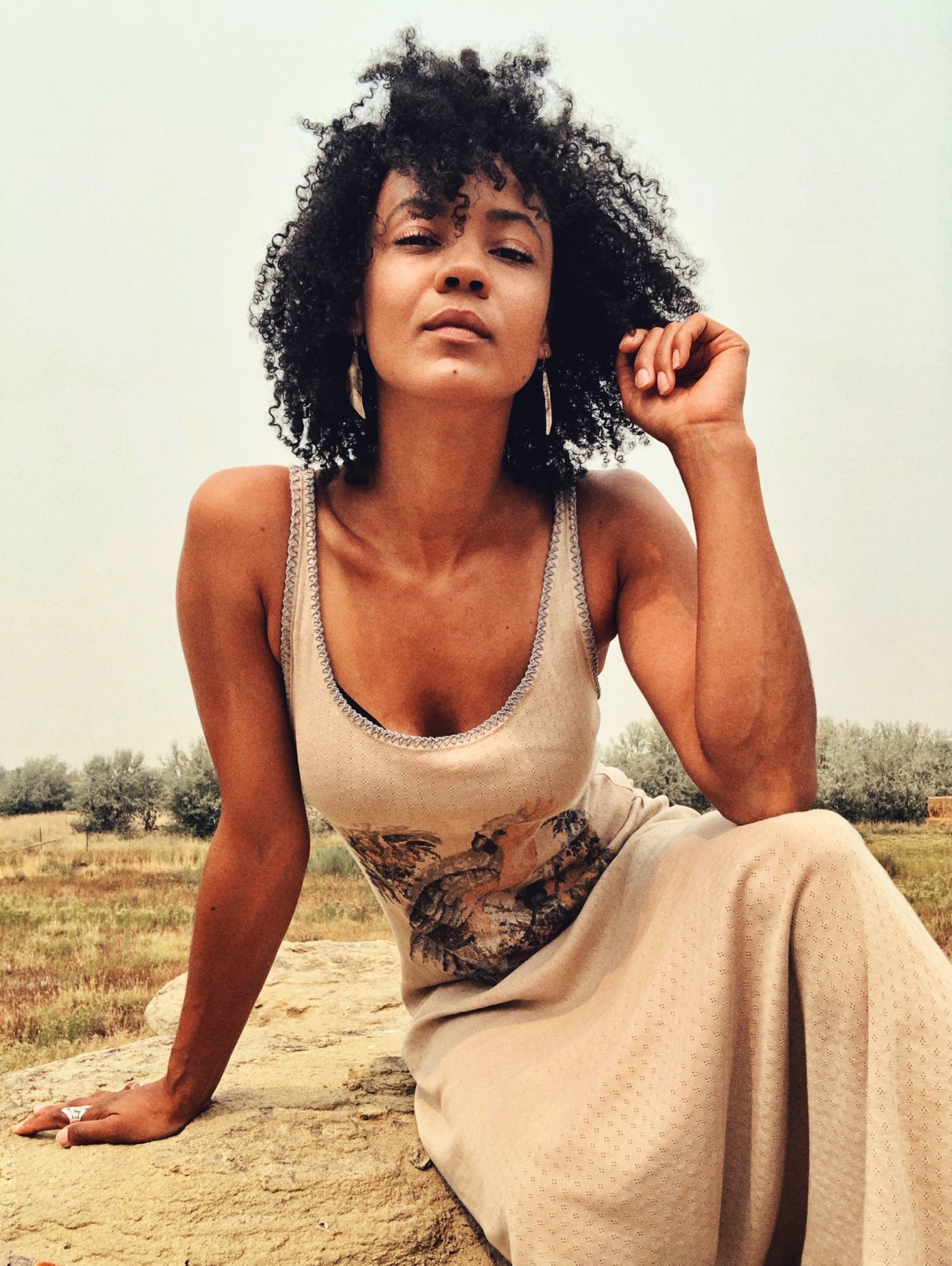 Starring on Amazon’s hit series, “REACHER,” the beautiful Maria Sten sat with us at Bello to discuss her time on set, why she became an actress and more. Incredibly curious as a child, the actress grew up eager to learn more. To discover more. With acting, she is able to “dive into someone else’s human experience,” which is incredibly rewarding to her. Having learned a lot on set, Maria is eager to keep discovering the wonders of the world!

Share with us the story behind your decision of becoming an actress. What set you on this path?

I’d say curiosity was the culprit more than anything else. I was always incredibly curious as a child, doing everything from gymnastics, horseback riding, kickboxing, track and field, playing piano, singing and dancing, and to this day, I remain curious about the world around me and how other people live, so I probably felt that living one kind of life in one lifetime just wasn’t enough for me. Acting gives you the ability to dive into someone else’s human experience and try that on for size, for better or for worse, and that can be incredibly rewarding. 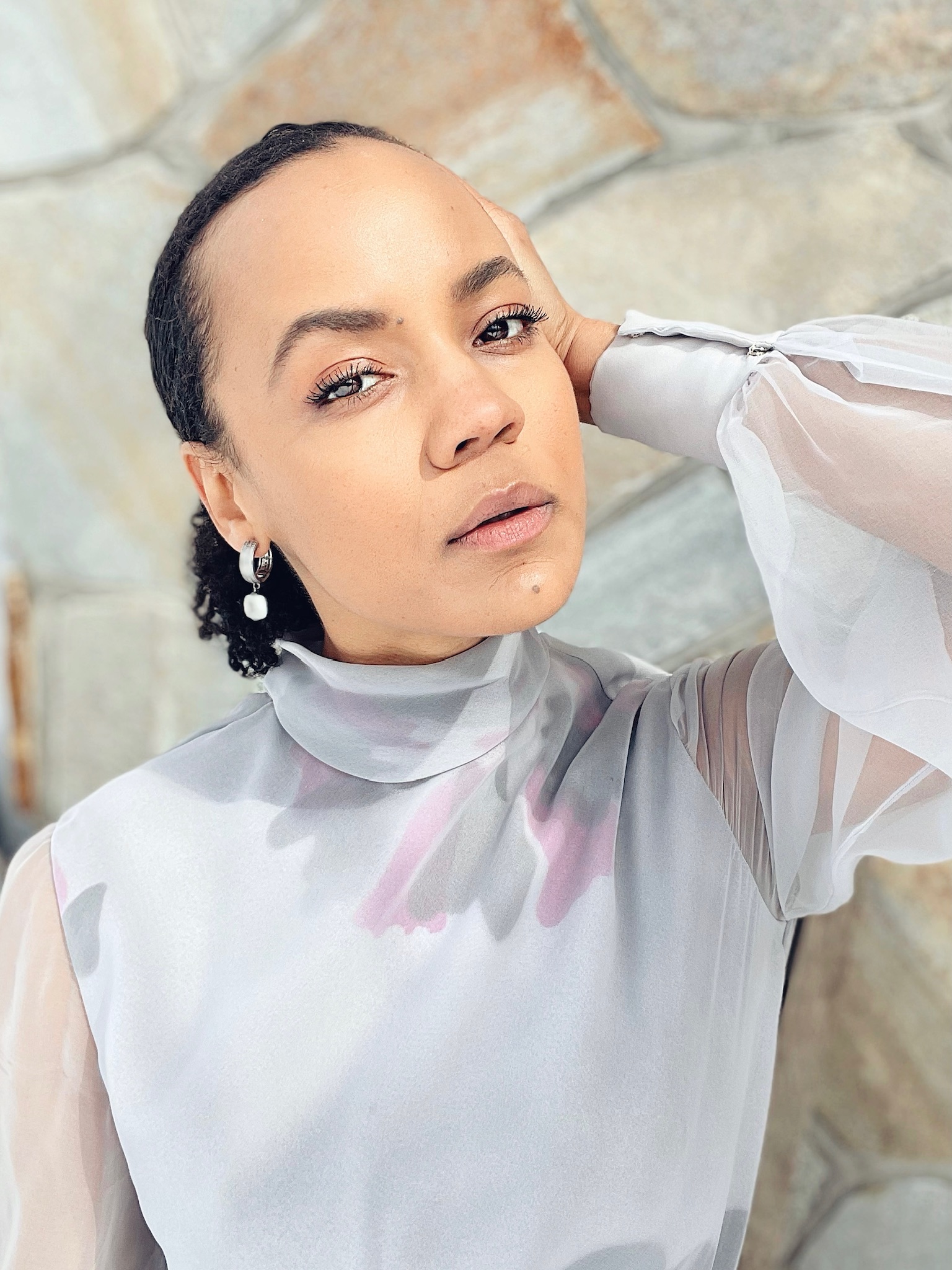 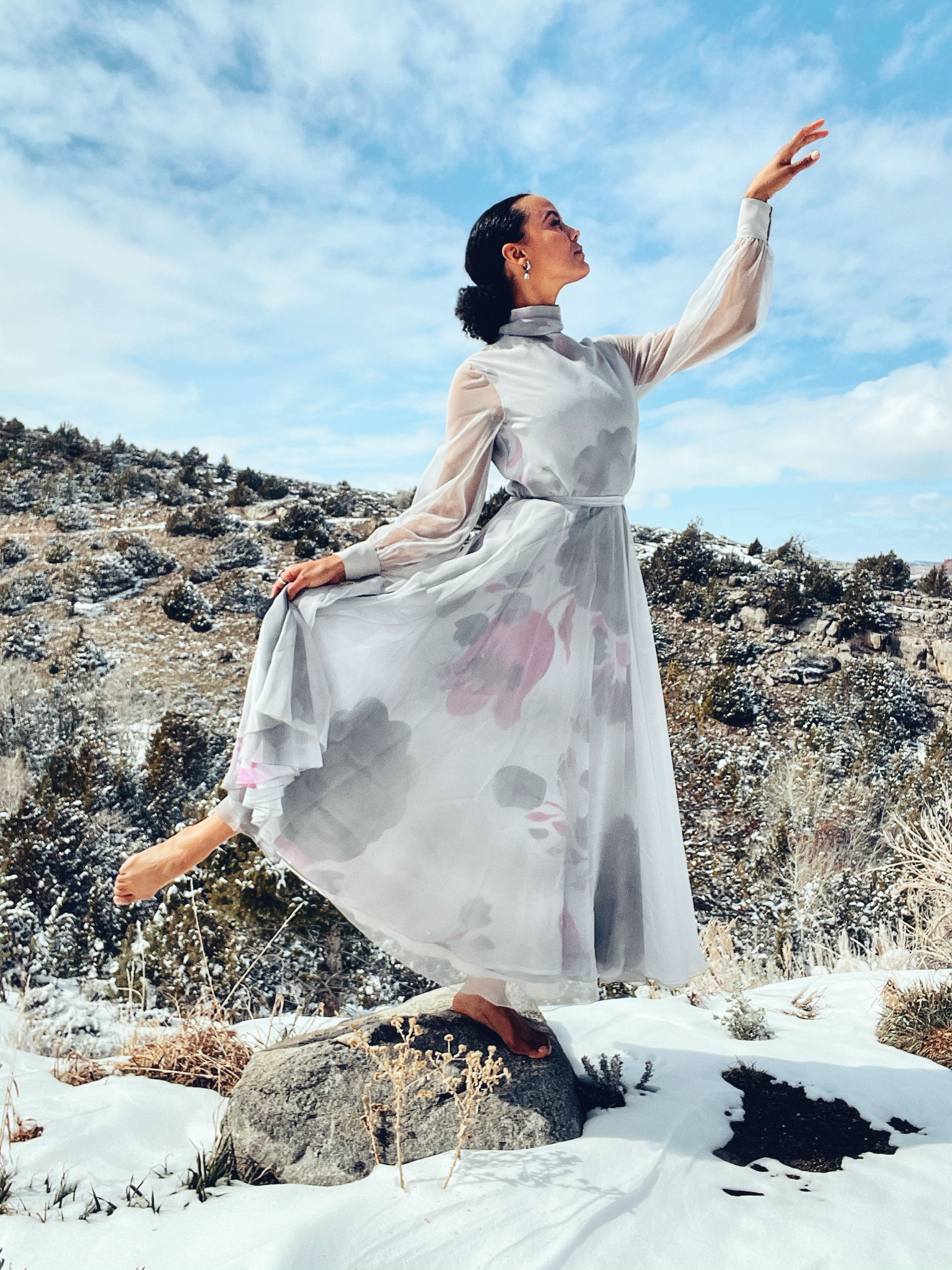 Do you recall a film or series that had a strong impact on you? Explain.

The Lion King. Haha. Still my favorite movie of all time. I made my sister role play it with me every day after school. But I was also a huge fan of the western genre because I grew up riding horses, and watching Lawrence Kasdan’s Silverado made me wanna become a cowboy and team up with a gang of rebels and ride off into the sunset. And lastly, Thelma and Louise was also a great inspiration to me. Their tenacity, friendship and unapologetic pursuit of freedom in such a well-crafted film. That’s the stuff that gives me butterflies.

You star in the Amazon series REACHER. Congrats! What about this script peaked your interest?

Thank you! Well, first of all, the writing on the page was great. It was exactly the kind of fun, crazy ride that really translated into the final product, and I felt from the start that I was in good hands, and that out show runner Nick Santora had a very clear vision with what he wanted to do. And when I read the books and really did a deep dive on the character of Neagley, that’s when I was hooked because she’s such a special mysterious lady, so I found a lot to play around with in terms of who this woman is.

Describe to us the first day of filming and the last day. How did you evolve as an actress?

I like to think that every project you do and every character you work on teaches you something new. And Neagley did that for me too. I don’t know that I evolved as an actress as much as a human, in trying to understand what makes someone join the military and put their life on the line for their country. What makes someone able to take a life. What makes someone blindly loyal to a friend. And putting all that on for size and learning something new about myself is the win for me. This is also the first project where I’ve done this amount of stunt work and I absolutely love the action. And I learned a ton working with the Reacher stunt team who were incredible, so in that sense, I definitely evolved in my craft. 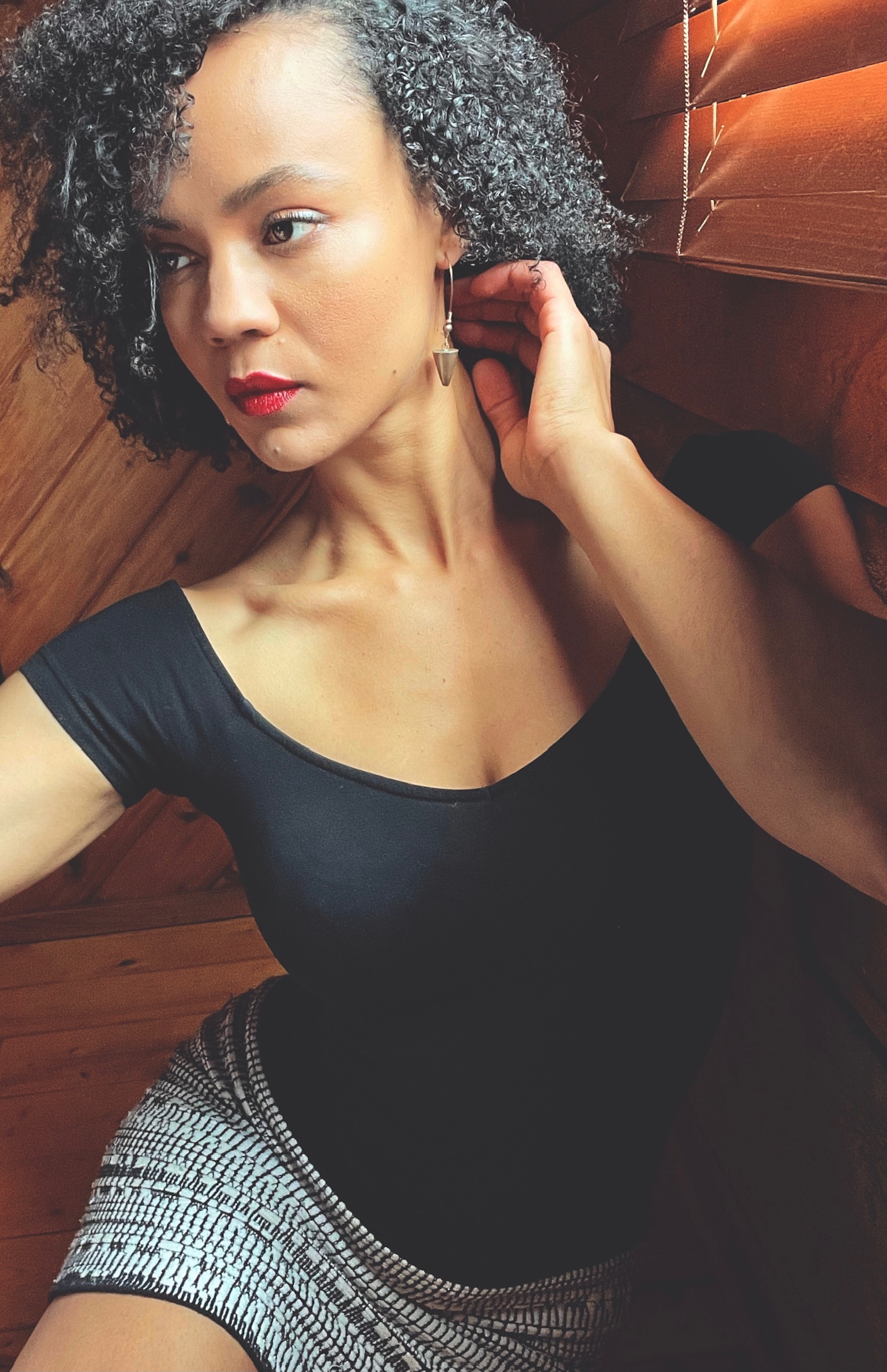 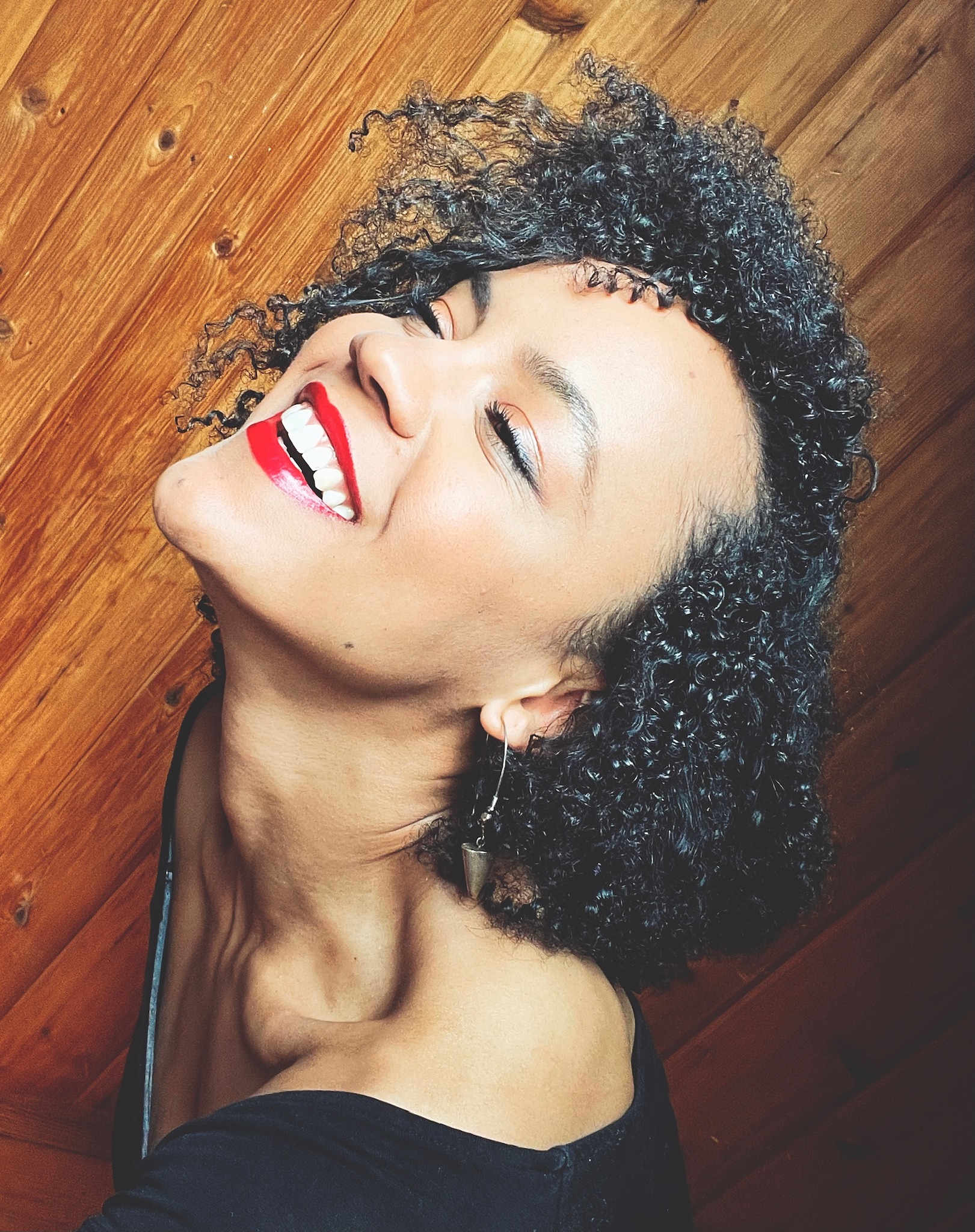 Who were you looking forward to working with on set?

Given Reacher and Neagley’s relationship, I was very much looking forward to working with Alan to try and generate some of that long time camaraderie they have, but I’d heard only good things about the entire cast so I was just thrilled to be on set working again after this crazy time we’ve had. And the whole cast really were all wonderful people and immensely talented actors and we kept it fun so it was a joy to go to work every day.

The series was immediately renewed for a second season. Where were you when you found out that news?

I was home, and one of my best friends who’s an executive sent me the Hollywood Reporter news blurb, which I immediately forwarded it to my managers, going: “Do you know something I don’t know?” Haha. The response from the viewers has really been incredible so I’m thrilled the show’s getting another season.

Tell us more about your other projects! What do you love about each of them?

In terms of my past projects — Channel Zero: The Dream Door and Swamp Thing, it’s always the character I fall in love with first. Then it’s the writing, and the people I’m working with. I love the collaborative spirit of what we do. But I’m also a writer and I currently have a TV project in development, so that’s where my focus is right now, as well as a feature script I’m working on. Regardless of which side of the camera I’m on, it’s still always about the characters though. 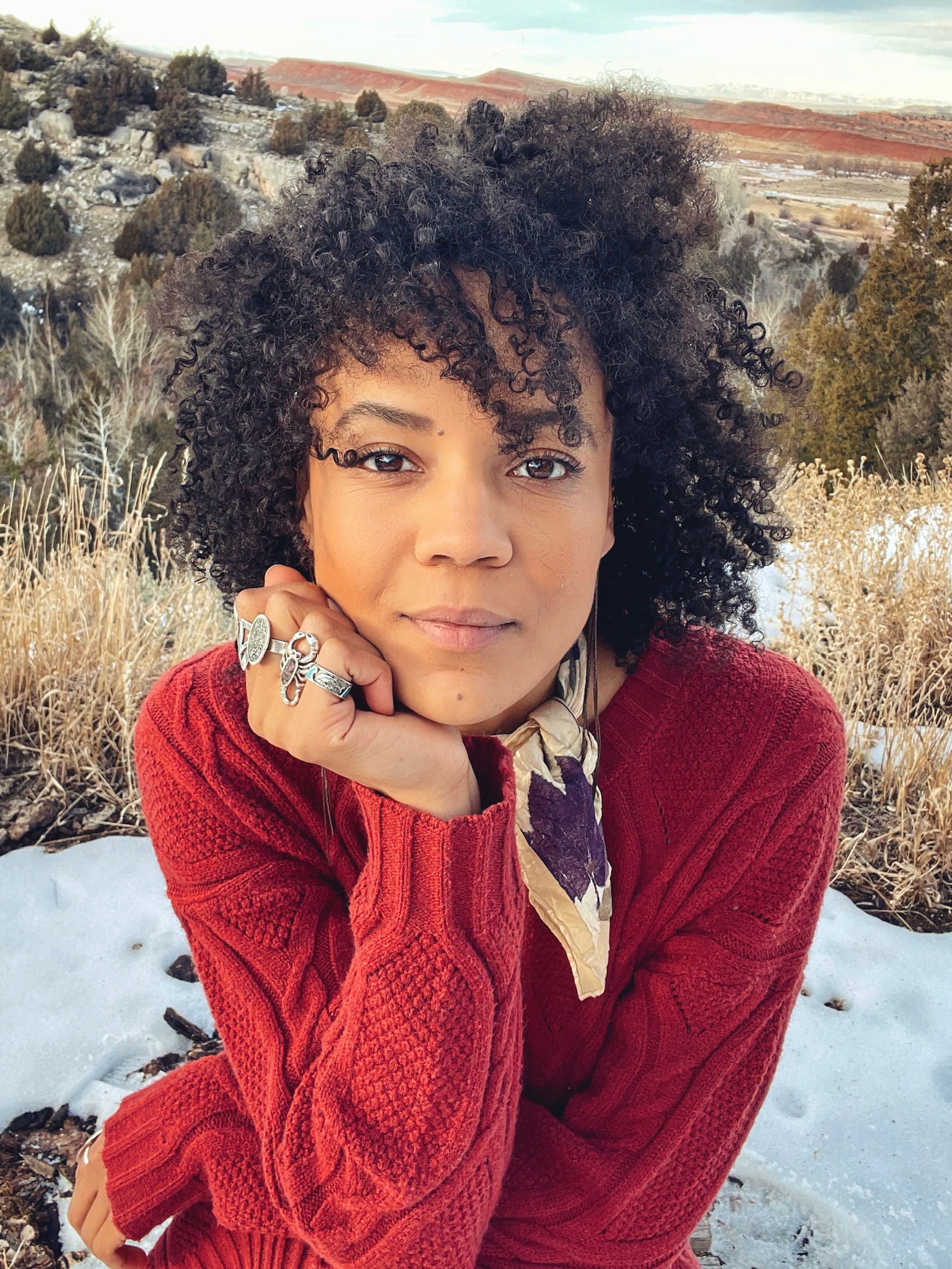 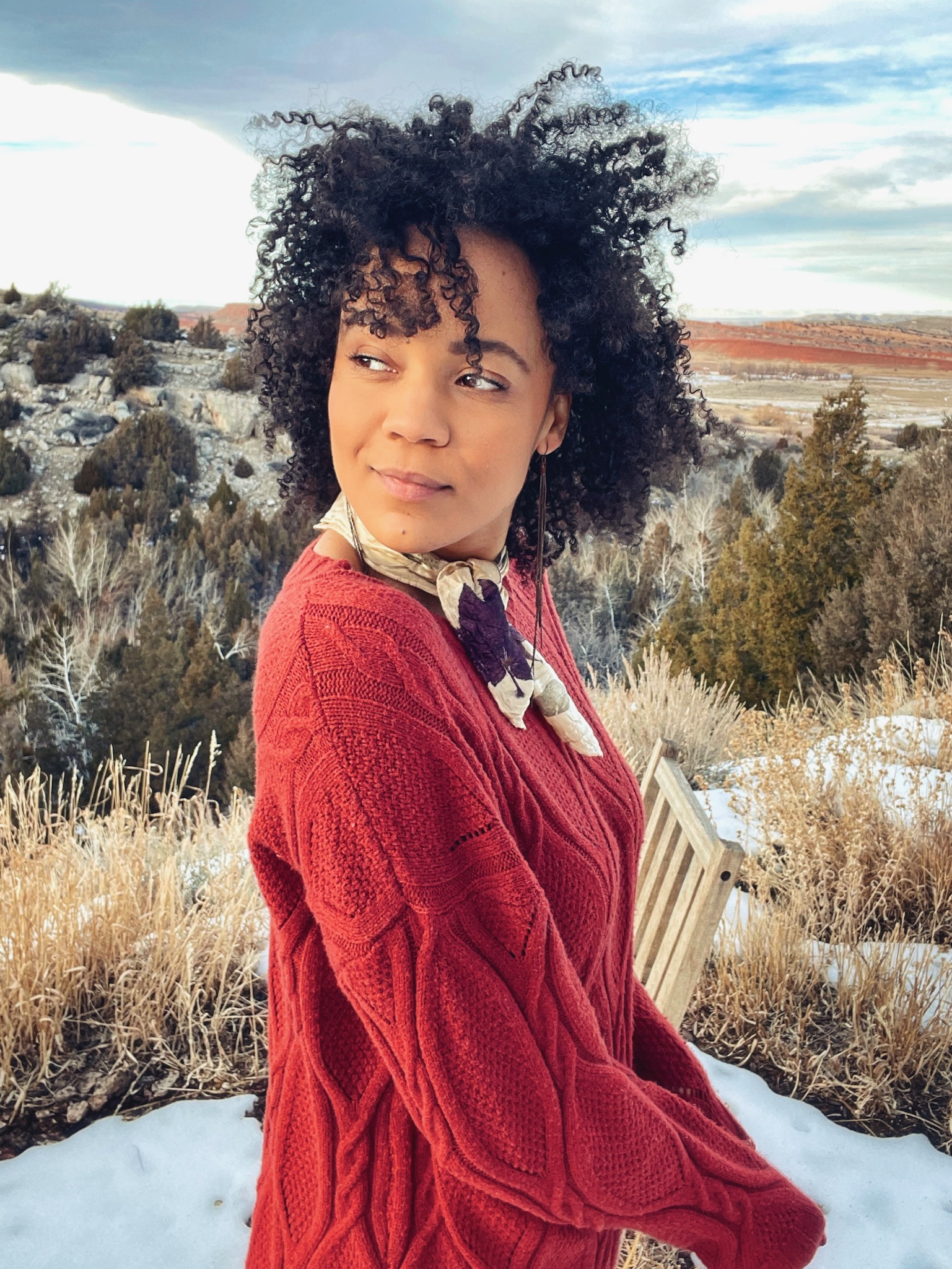 If you could be anyone (dead or alive) for a week, who would you pick and why?

Suddenly, a slew of historical figures come to mind… Cleopatra is one of them. I wonder what life was like at that time, in that empire, and as a woman. A resistance woman during WWII. Talk about grit and bravery these women had. And Abraham Lincoln. To make sure I’d skip the theater that week.

What role did you play in your family growing up?

I’ve always been the rebel. But so was my mother so it wasn’t a stretch.

Meaning of “a dream come true” for you.

To have freedom and live the life you have imagined for yourself.