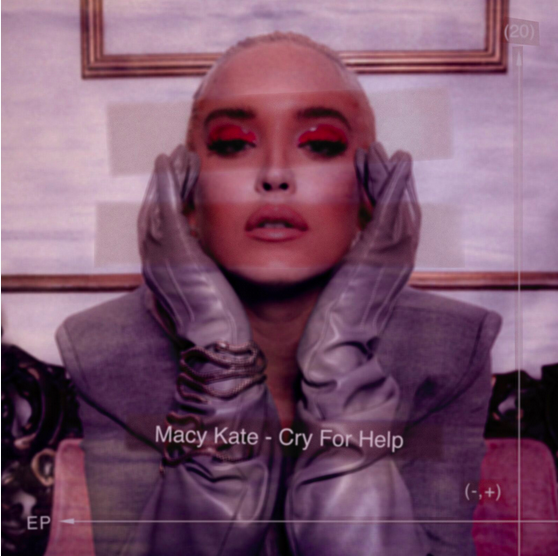 For music lovers…Today is the weekend! Bello Mag advises you to prepare yourself a cocktail and party with your sleepwear at home on Macy Kate’s new EP.

The pop Artist, YouTuber, and Tiktoker, Macy Kate, released a new EP  “Cry For Help” and the focus track we are is called “So Fire”. “So Fire” which is part of a bigger story Macy wants to tell through the music she is releasing. Every single release tells a different part of the story and it evolves as you go through the songs showing that Macy is an empowering example for the younger female generation as an artist who pursues her dreams through hard work and authenticity. You enjoy her music as it very much tells a personal story and she is quite ahead of her time in thought and maturity. 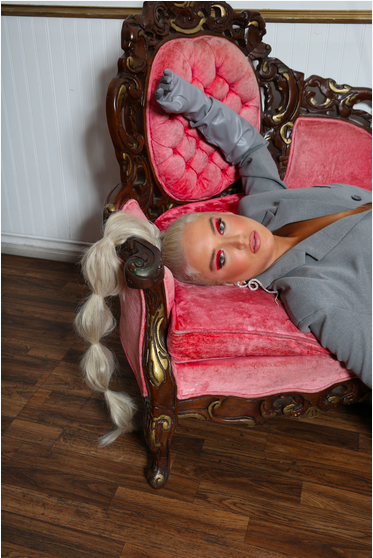 “To date, on Spotify, she has over 4 million streams from her debut single Cry for Help, plus 2.5 million streams  from 2019, and over 1 million streams on Apple Music. Macy Kate also went viral on TikTok with the song Cry For Help racking up 775k views in one day.”

She’s only 22 years old and has over 1.1 million subscribers on her YouTube channel, over 300k followers on TikTok, and had her debut song “Cry For Help” premiered exclusively by MTV in November. Macy Kate is signed with EMPIRE/Tribeca Music. Her second single, “Can’t Get Over Us” exclusively premiered with Billboard and her third single “L.O.V.E” premiered with national mainstream outlets PureWow (lyric video) and BELLO Magazine (song premiere). She just released her fourth single ‘Real Thing” when national outlet Digital Journal premiered her self-made and self-produced quarantine video, she made at her home with a movie projector while in lockdown. It’s an emotional song about her father. 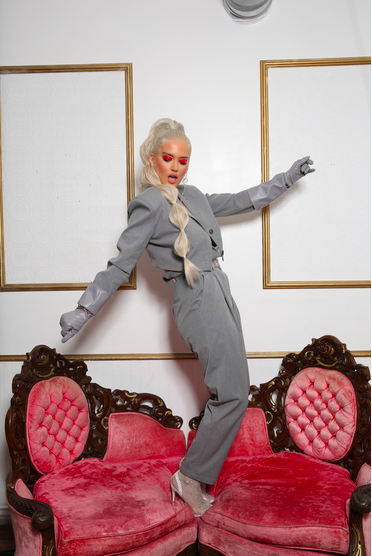 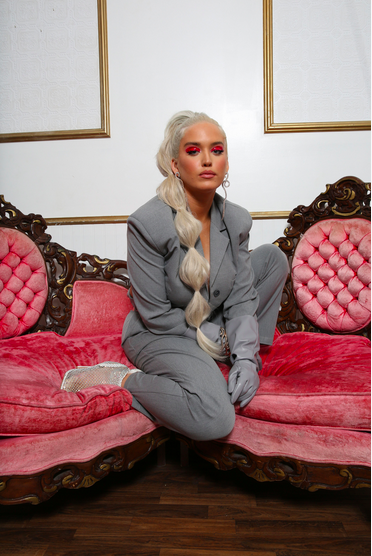 “So many talented people featured on the EP. Brittany B wrote on ‘GoodTime’ with me. She’s absolutely incredible and so talented. Tommy Brown produced ‘SoFire’ who is unbelievably talented yet so humble. Harmony Samuels produced‘GoodTime’ who also is pure talent. Honored to have them be a part oft he‘CryForHelp’ EP.” – Macy Kate

Listen to her new EP “So Fire” to keep you entertained all summer long! Macy Kate has a unique combination of innocence with 100% devotion, realness, and passion behind her music and doesn’t come off as a typical, bubble gum pop singer.