Kick back and enjoy the White Claw Lifestyle

ON: October 3, 2019 BY: Alexandra Bonnet OBSESSIONS 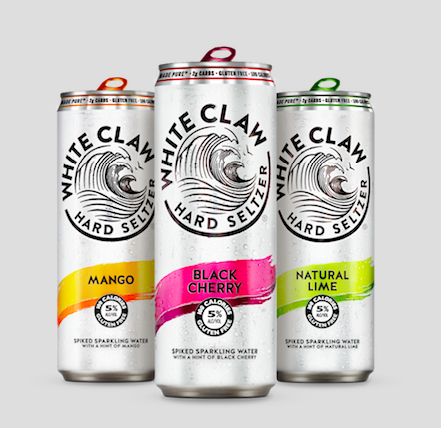 The breakout star of Summer 2019 was not a celebrity, but a certain spiked seltzer brand known as White Claw. If you haven’t heard about the “White Claw Lifestyle” or “There’s no laws while you’re drinking claws,” then you’re probably living under a rock. The buzz has gotten so big that people are dressing up as White Claws for Halloween.The trendy drink is basically flavored water that gets you buzzed, so what’s more to want? White claws are dominating every market, so much so that there is now a national shortage on them. 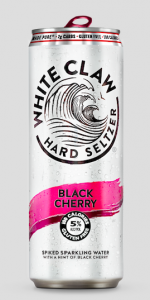 We got the lowdown here at Bello, and the opportunity to do some taste tests of our own. Flavor-wise, we like how the fruitiness isn’t overwhelmed by the taste of alcohol, it’s refreshing, and it’s subtle. Unlike beer and wine, White Claws are not a taste that you have to get used to; it’s almost natural. There’s a fruit flavor for every personality, although our favorites are Black Cherry and Lime. The best part is, you don’t have to feel guilty drinking them because each Claw only contains 100-calories and 2 grams of carbs. The tagline “Made Pure” is no joke; young consumers are going wild for the on-trend health of White Claws. 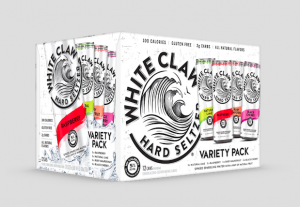 We love that we can drink these in any setting, from chilling with our friends on Friday night to tailgating the football game. For only $8.99 for a six-pack, we will for sure be picking these up some Claws on our next grocery trip. It’s obvious how White Claw has captured the hearts of so many consumers and made their name a huge lifestyle brand this year. We are definitely on board for the White Claw lifestyle.

One thought on “Kick back and enjoy the White Claw Lifestyle”