ON: October 3, 2019 BY: Alexandra Bonnet OBSESSIONS 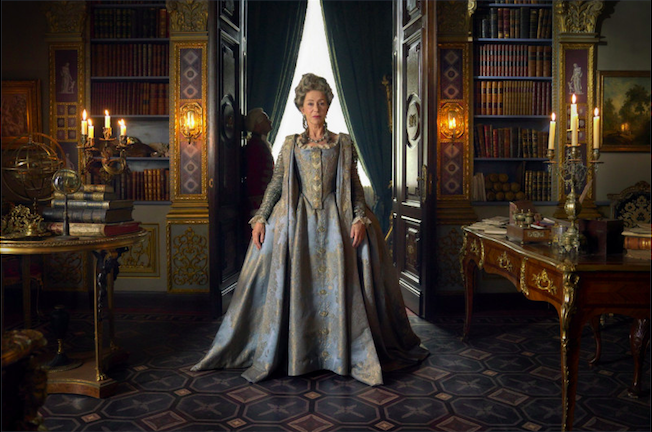 For all of the fans missing Game Of Thrones, HBO’s new mini-series entitled Catherine The Great is set to release later this month to fill that missing piece of your life. The show will take us back to the 18th century where Catherine ruled Russia as the most powerful female monarch we remember today. Riding off of her academy award-winning success as Queen Elizabeth, it is no surprise that Helen Mirren was chosen for the role of Catherine. In addition to taking on this fierce role, Mirren will also be serving as an executive producer on the show. “I am very excited by the possibility of embodying a woman from history who grabbed and then wielded great power,” the lead actress told Variety.

The 4-part series will follow the end of Catherine’s reign and her fiery romance with Russian military leader Grigory Potemkin. Their affair is remembered as one that helped Catherine construct modern-day Russia. Why does Catherine The Great deserve her own show? Well, she became empress after dethroning her own husband and went on to grow arts, science, and education in Russia in her long reign. Plus, her many lovers will be sure to add drama to the show. According to the trailer, we’re going to be seeing some very regal costumes and wigs.

Catherine The Great is the latest creation by HBO and Sky. It will be available for stream starting October 21st and you won’t want to miss this great series.