ON: May 11, 2020 BY: Ed Solorzano OBSESSIONS
Entertainment Matt Koger Music 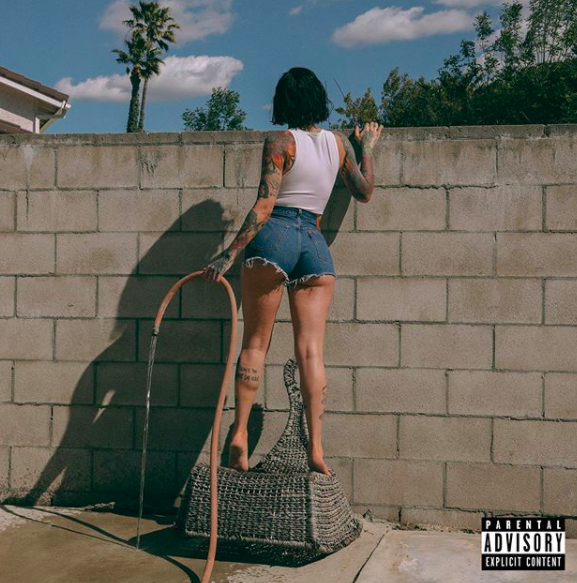 Kehlani drops yet another enticing album, filled with an impeccable and sultry style that shows off why the Oakland native continues to remain a factor in the world of hip-hop and R&B, and as a bona fide leader within them.

After releasing her debut album in 2017 with SweetSexySavage, Kehlani wowed fans for her honest and powerful tracks in which she detailed past relationships, and hardships she experienced being a confident woman in control. She further gained more attention in 2019 for her blazing mixtape, While We Wait, which featured a variety of top charting west coast artists.

She has now returned with her sophomore album, It Was Good Until It Wasn’t; and with it, comes 15 tracks of sweet honey, that caress your ears into a bliss-filled space of quarantine free vibes and worries.

Stream Kehlani’s album, It Was Good Until It Wasn’t below.