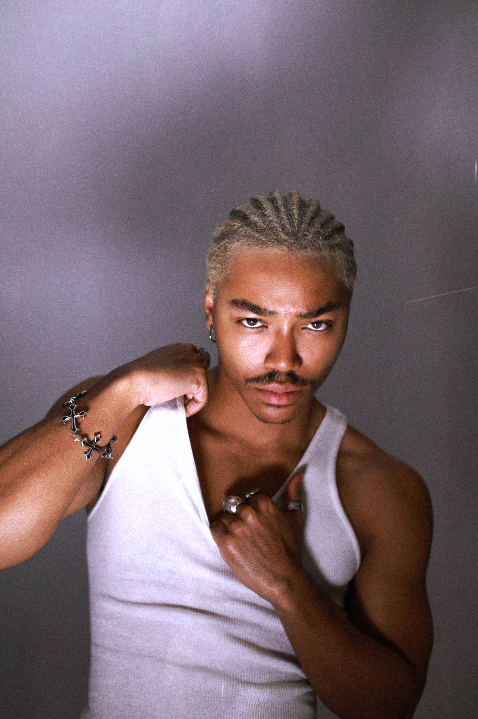 From one kind of studio to another, Josh Levi is skyrocketing his career as an artist. Before he found himself drawn to the music studio, he was playing on the renown series “Friday Night Lights,” and has just released his new project Disc One. He opened up to us here at BELLO, where we had the chance to get a better look into the mind of the talented artist. This project is a representation of Levi’s strength and courage to step into the spotlight and out of the shadow! We can’t wait to see what comes next for Josh Levi so make sure to check out the link, kick back and enjoy your summertime!

You have your new project, Disc One, coming out this week! How are you feeling?

Geez! It’s going to be like ripping off a Band-Aid. I’ve worked so hard on this project, but also never knew this day would come, so here we are and there’s no turning back! I’m so excited and anxious but I think it’s the right time to put this out and I cannot wait to see people’s reactions.

What inspired you to tackle on this project?

I think I wanted to be my best, black self and that meant not hiding or shying away from using my voice and putting myself out there. Disc One is me making a statement, telling my story and giving people an escape from their world.

When listening to it, what do you hope your audience will feel/think?

I hope people listen to Disc One and feel like they are somewhere else, whether it’s the future or the past or space or heaven; I wanted to create an experience that transports you from wherever you are and takes you to another place. Also, I hope that while listening to the EP people say, “Wow, I think I know Josh better.” I hope people go through the entire book of emotions and can say they felt everything possible after listening to Disc One. 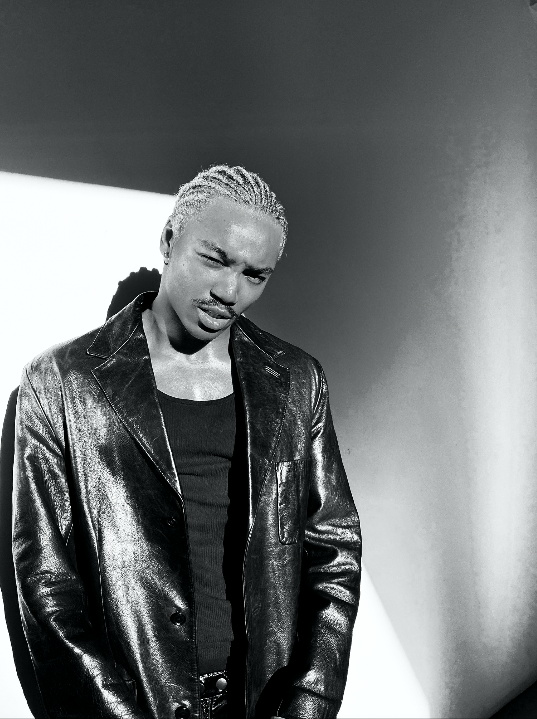 Before singing, you were acting on “Friday Night Lights.” What was it like being an actor?

It was really cool, especially being young and having to leave elementary school to go film a TV show. It didn’t give me as much credit as I expected with my classmates, but thankfully I didn’t really care. Working alongside Michael B. Jordan was also something that was pretty cool; he was like my big brother.

How was your transition from acting to singing? What are some obstacles you faced and how did you overcome then?

It was pretty smooth. I never stopped pursuing music while acting, it’s just that out of the two, I was more successful with acting at that age. The only tricky part was that I was more passionate about music but not making as much progress in that world as I was in acting; sometimes I was conflicted. Looking back I think both were necessary and had an impact on my work ethic, so I’m grateful I pursued both really early.

If you could go back in time and give your younger self advice, what would it be?

Do not worry about things you can’t control, only focus on what you can control. If I understood that concept better a little earlier I would have had a lot less stress and cared a lot less about things. Also, I wish I could tell myself to believe in God ten thousand times more than I already did. 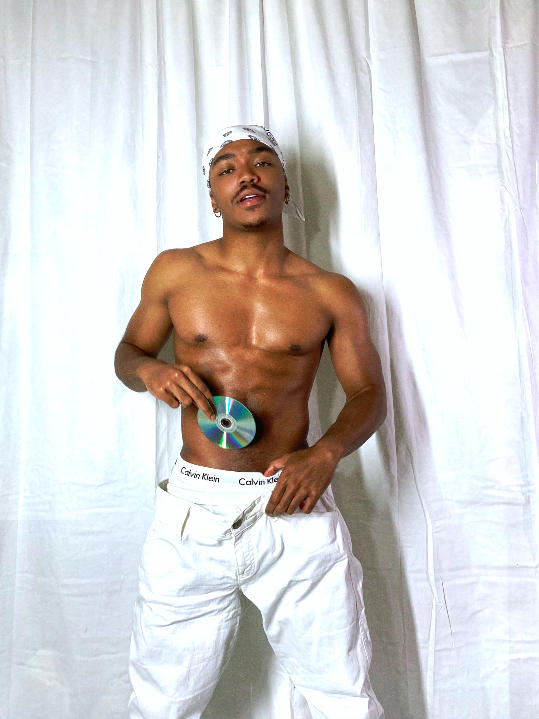 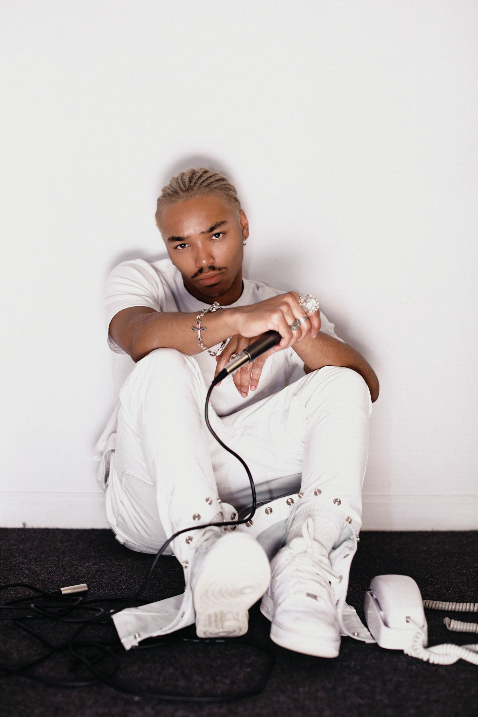 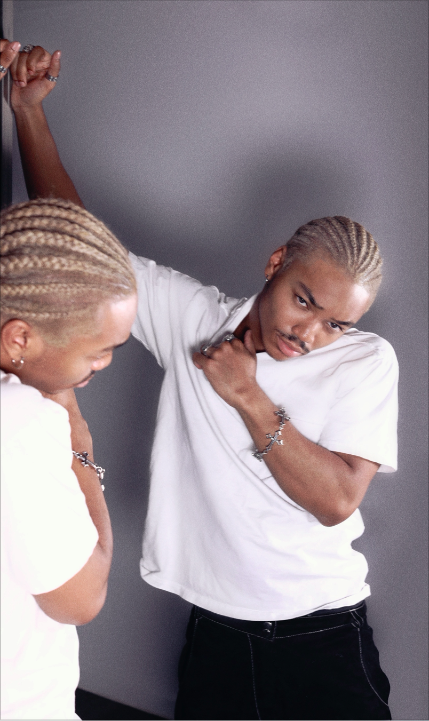 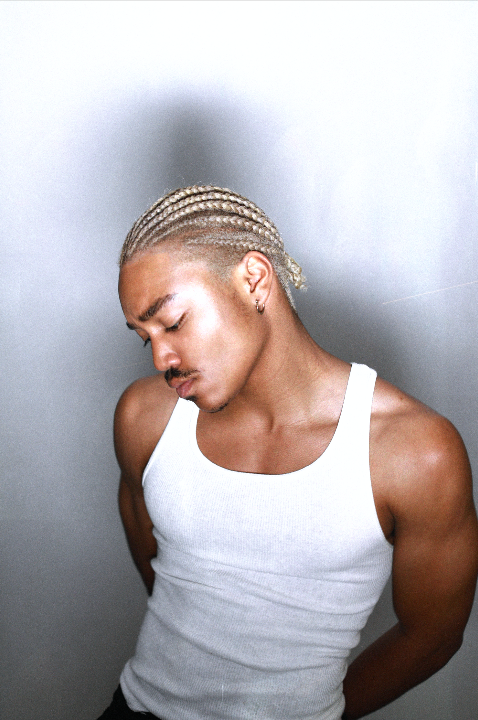 Three words your close circle uses to describe you.

If you had to pick one genre of music to listen to for a year straight, what would it be and why?

It would be either gospel music or rock music; I’m happy with either one. I already listen to so much of those genres that it wouldn’t be too much of a shift. Both shaped my voice early on when I was a kid. I would probably get less annoyed with gospel overtime though *laughs*.

Who has supported you the most in pursuing your music?

My mom. I can’t believe I got her as a parent, God really spoiled me. Both her and my grandma are my biggest supporters, as well as my sister. All the women in my life are my biggest champions, I’m so lucky.

When everything gets back to a more normal state, do you plan on any tours?

Absolutely! In fact, I look forward to that most post-pandemic. I was getting ready to be on a big tour right before everything was shut down, and it was going to be a dream come true but I’m hoping that’s still the case once we are out of this horror movie. I can’t even begin to imagine Disc One live! In the meantime, I’m working on something super special that will bring the songs to life in a virtual experience!