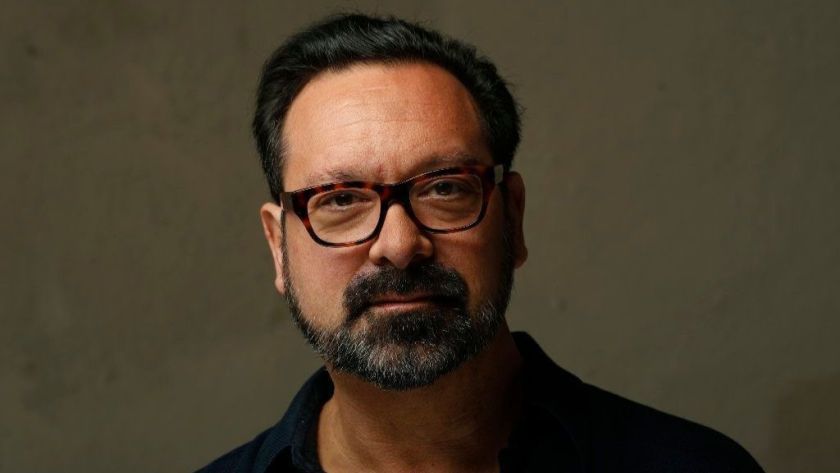 Steven Spielberg has announced he will not be directing the fifth installment of the “Indiana Jones” franchise. James Mangold is said to be closing in to replace the Hollywood god in the director chair.

Mangold is fresh off the success of his Oscar-nominated film, “Ford v. Ferrari.” He also has had tremendous success with 20th Century Fox, which was recently acquired by Disney (Disney owns Lucasfilm, which is the studio behind the “Indiana Jones” franchise).

Mangold’s previous films include “Walk the Line,” “Knight and Day,” and “Logan,” the stylistic Western installment of the X-Men franchise.