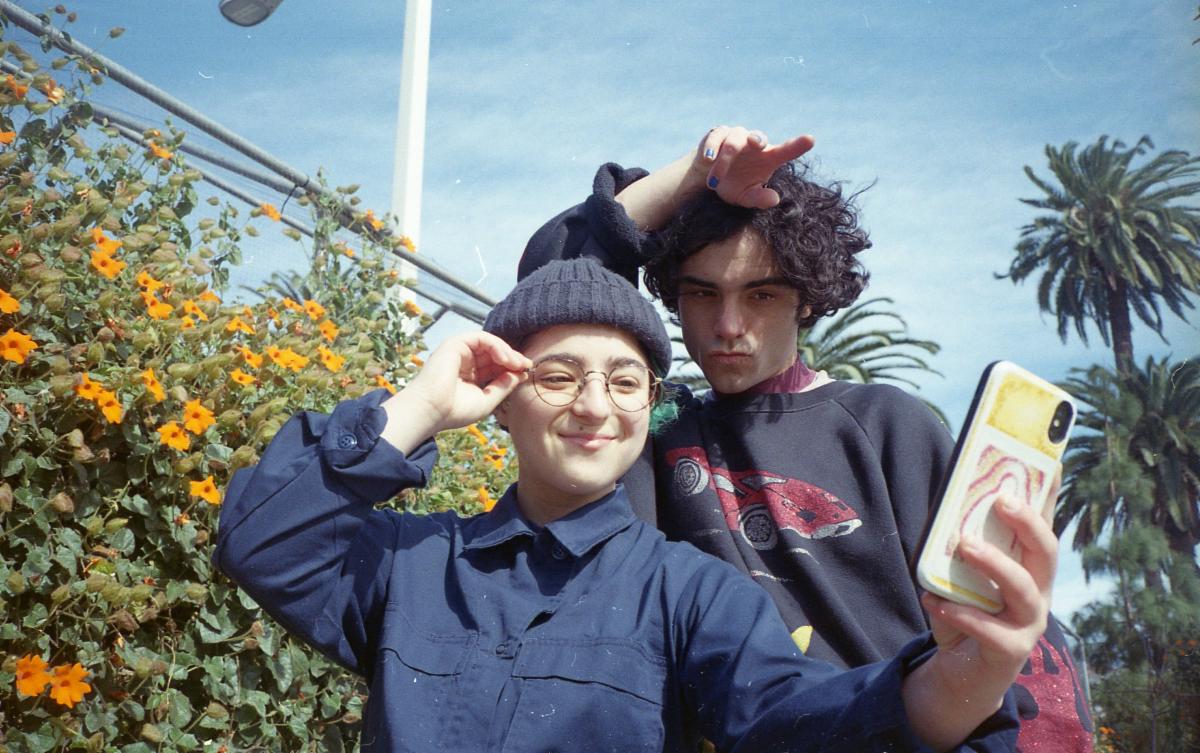 The two Brooklyn-based sing-songwriters come together for a new song….

Today, the new collaborative single “My Body” was released by and Del Water Gap’s Holden Jaffe and Claud. In 2018, they co-wrote Claud’s 2018 single called “Never Meant To Call” which premiered via The FADER and has received 1.6M+ streams to date. The video clip was colorful and featured an unforgettable dance scene with an inflatable doll.

The song “My Body” is the fruit of their friendship and is an intimate and bittersweet ballad that mixes DIY rawness with a liberal use of Auto-Tune. Their music video also came out and is one to see! The music is soft with lively rhythm at the same time… You’re going to hear more of this music!

Claud’s2019 EP Sideline Star and their accompanying singles have received critical acclaim and established them as an important artist-to-watch. In addition to millions of streams, Claud graced the cover of Spotify’s LOREM playlist. Featured artist with Dr. Martens Presents, and toured with the likes of Bleachers, girl in red, and The Neighborhood.

Del Water Gap has released a string of self-produced records, making his label debut in 2019 with the release of Don’t Get Dark under Terrible Records / UMG. The record caught the attention of NPR’s All Songs Considered, followed by a string of sold-out dates in New York and Los Angeles and a busy SXSW.