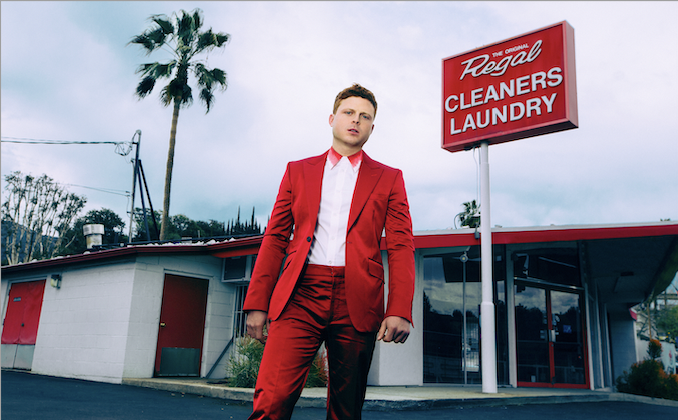 Caleb Foote, who plays Bennett in MADE FOR LOVE, was able to become a character whose optimism also impacted the actor in his own day-to-day life. After all, there is a chance that you will take on your character’s traits and in this case, it was an up in optimism! Having a strong connection with the cast, the talented actor shared many laughs with all of them as they created strong bonds. When he isn’t acting for the camera, Caleb finds himself on the side of a mountain where he discovered his life for lead climbing. Adventurous in his personal and professional life, we can’t wait to see what else Caleb Foote has in store!

What was your favorite part of playing Bennett in MADE FOR LOVE? At what point did you feel the energy shift to something even greater? Who did you connect with on set?

I loved playing someone who enjoyed every aspect of their day to day. Bennett gives 150% to everything he does, and above all LOVES his job. As an actor you tend to take on the traits of the person you’re playing. And Bennett’s optimism and joy for life was something I happily adopted when filming. 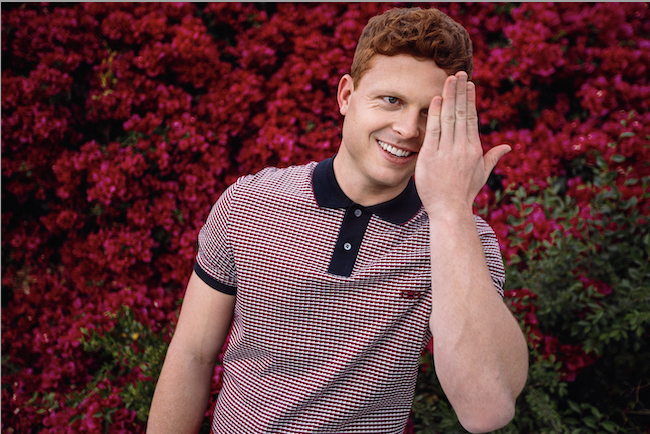 Did you ever get nervous? If so, share with us how you overcame that.

Nerves come and go for me. A few years back I was performing at a benefit event for a repertory theater. I was promoting the upcoming season and the play I was in. Mid performance I blanked on my lines. Which triggered me to blank on where I was entirely. For five, LONG seconds I stood there in front of a full theater literally not knowing where I was, or what I was doing. Stranded standing there, I was about to throw in the towel and get off the stage. Then by some divine intervention I picked up my cue and finished the scene. The character I was playing is a manic guy so it thankfully went unnoticed. I don’t know why it happened, it’s never happened since. Blacking out and somehow recovering mid performance was the hardest thing I’ve had to do as an actor.

Who is someone you had a strong connection with on set?

As a cast, we were all really close. I guess a pandemic will do that to you. It was hard getting through a scene without a castmate making me laugh. Noma is the most kind, grounded, and warm person I’ve ever met. I became especially close to Billy. We’ve golfed together. He even joined my fantasy football league.

Can you share with us a personal love story of yours in which you grew a lot?

When I was 7 my family moved to a small Island in the West Indies called Montserrat. It’s a volcanic island and my mom was stationed there through the Peace Corpse. The home we moved into was affordable because of its proximity to the volcano. We were evacuated half a dozen times over a span of 7 years. Friends would share their homes with us. We’d even find cheap rentals on the island until our house would be deemed safe again. We’d return to our home buried in a foot of ash. The clean up effort fell on us as a family. Growing up with a volcano in my backyard brought a lot of challenges, but it also gave me an appreciation for the resiliency of my family, and every person who calls Montserrat home. 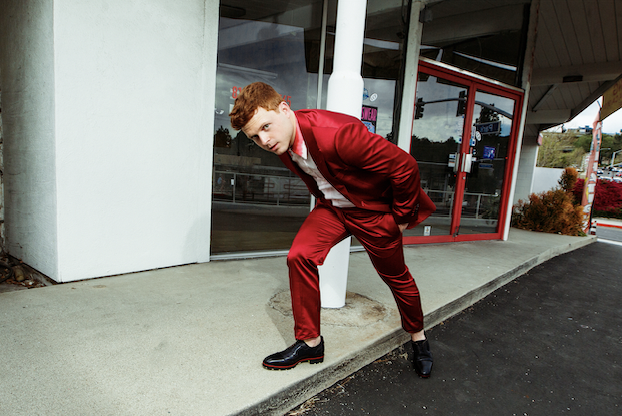 What is your favorite activity to do outdoors? What does it bring to you?

I really enjoy backpacking. There’s something about mapping out a course, and getting out into the wilderness. You only bring what you can carry, and you have to carry it 20 miles (sometimes more.) There’s a lot of peace in escaping civilization. It’s a build-your-own adventure once your several miles into the trailhead. I grew up watching Lord of the Rings on repeat, and it’s the closest thing to it. Frodo and Sam style.

If you could travel anywhere in the world, where would you go and why?

Maybe Iwo Jima. My grandfather fought in WW2 and I grew up listening to his stories. He was a really influential figure in my life. It would be fascinating to see the little plops of land in the Pacific that so many young men fought and died on.

Who did you admire as an actor/actress growing up and why?

I love Bruce Willis! I grew up seeing him as a larger-than-life action star. As a kid I only watched things with explosions, and explosions followed him everywhere. And Ewan Mcgregor. He was a Jedi. 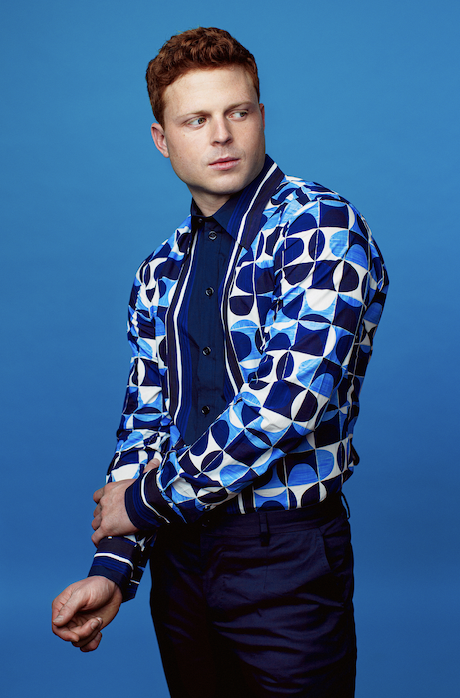 What gets your heart truly pumping?

Lead climbing! It’s a type of rock climbing where you clip into bolted anchors. But between each anchor you’re not supported. You don’t have the belayer to rely on. It’s exhilarating and it can get FREAKY. It’s quite rewarding because it’s a physical and mental puzzle on the way up, followed by a brilliant view.

Favorite type of cuisine to eat? To cook?

I love grilling! If it’s healthy, that’s perfect. And if it’s spicy, even better. I have a pretty strict diet but if I want to treat myself nothing beats a nice greasy street taco. Or nachos. Oh I might have nachos for dinner tonight now.

I’m shooting something for another streaming platform! I can’t give any details just yet, but it’ll feel like a little vacay. I’m fortunate to have something lined up. This business can be so brutal and I’m grateful for the people who’ve put me in their projects.