FRIENDS OF CLAY TO DROP NEXT SINGLE “LIVIN’ TIME”

ON: November 2, 2020 BY: Alexandra Bonnet OBSESSIONS 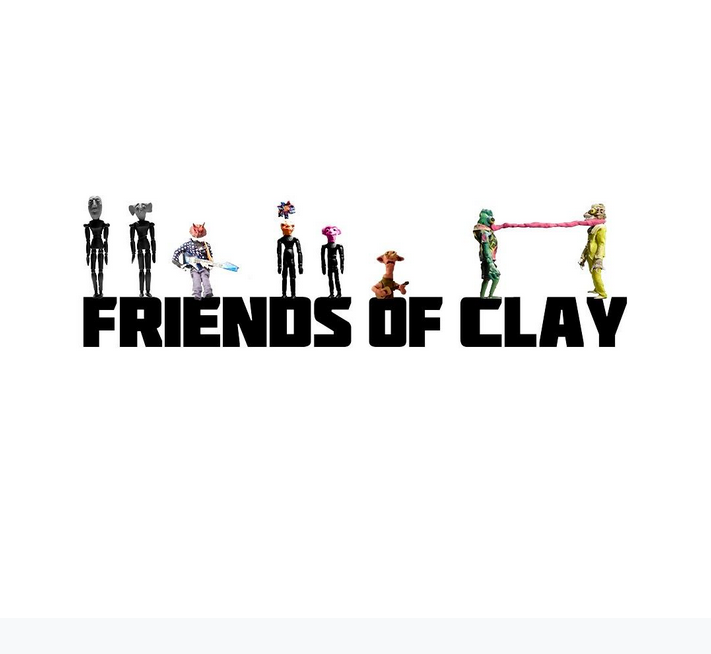 FRIENDS OF CLAY has announced his newest single, “Livin’ Time,” set for release this Friday, November 6. Led by Clay’s signature guitar-driven sound, “Livin’ Time” is a fun track to follow up the deeply introspective first singles “Growing Up” and “What Percent Are Monsters” which were released earlier this year. The music video is one of Clay’s most intricate pieces of Claymation work yet.

““Livin’ Time” was heavily inspired by the 1998 film, “Fear and Loathing in Las Vegas.” The track takes you through a journey of highs and lows only possible in Sin City, where dreams are both made and crushed,” says Frontman Clay Priskorn.

FRIENDS OF CLAY is an LA based indie-rock artist who, during COVID-19 picked up clay animation as a new hobby. He has turned this craft into the visual aesthetic for all of his self-directed, self-produced music videos. Clay is welcoming listeners into the FRIENDS OF CLAY universe through his audiovisual lens, which features his original songs set to claymation graphics. 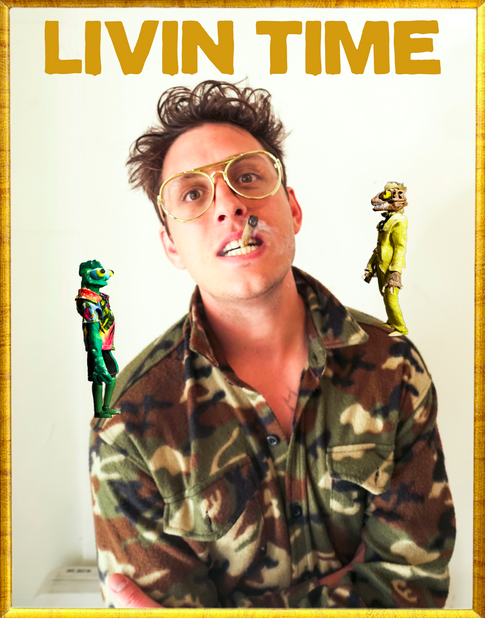 FRIENDS OF CLAY’s first single, “What Percent Are Monsters” just hit 100,000 streams on Spotify. It received early support from the LA Daily News and KROQ 106.7 Locals Only upon release. Watch the claymation video here.

Born and raised in Los Angeles, the singer, songwriter, musician and director/producer introduces his genre-bending, mixed media world through his new singles and upcoming self-titled EP (date TBA). The project is an introspective journey through every creative facet of the artist. The result is an indisputable signature that is evident both sonically and visually throughout the project.

ABOUT FRIENDS OF CLAY
Influenced by musical powerhouses including The Beatles, Red Hot Chili Peppers, David Bowie and Johnny Cash – Friends of Clay is an exciting hybrid of indie, alternative and rock music. It is the brainchild of gifted storyteller and music artist Clay Priskorn who welcomes listeners into the Friends of Clay world through his creative audiovisual lens. Friends of Clay is set to release several new songs, with accompanying Claymation visuals over the next few months.