FRIENDS OF CLAY ANNOUNCES SELF TITLED DEBUT ALBUM TO BE RELEASED APRIL 16, 2021 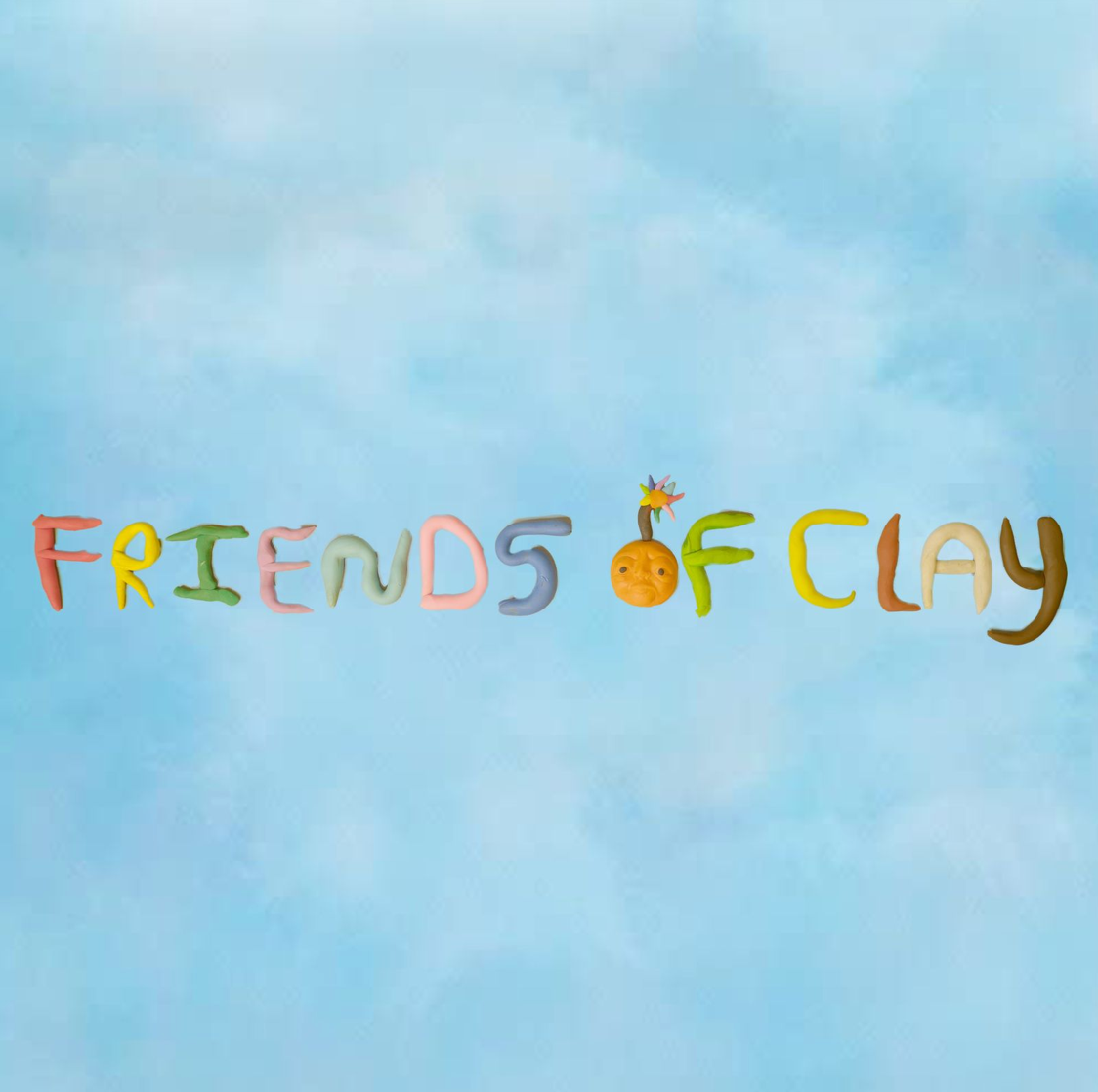 LA-based indie-rock and claymation artist Friends of Clay announces today that they will be releasing their highly anticipated self-titled album on April 16, 2021.

Says frontman Clay Priskorn: “With my previous single releases, the foundation was laid for the Friends of Clay universe. I introduced my fans to new songs and new stories. The full length Friends of Clay album will correlate all of the storylines from the singles, and bring them together as a cohesive world of songs and visual content.”

Friends of Clay caught early attention from fans worldwide with their first four singles “What Percent Are Monsters,” “Livin’ Time,” “Growing Up,” and “Pretend with Me.” Each release was accompanied by a captivating claymation visual. “What Percent Are Monsters” received early support from the LA Daily News who noted: “Priskorn is heavily influenced by the Beatles and that comes through in the song with a melody reminiscent of the more psychedelic side of the Fab Four, think “Strawberry Fields Forever.”” In addition, the track made it’s official radio debut on LA’s KROQ Locals Only show following release. The tracks preview the full-length project, which will likewise feature a claymation visual component.

Full tracklist for FRIENDS OF CLAY:

ABOUT FRIENDS OF CLAY
Influenced by musical powerhouses including The Beatles, Red Hot Chili Peppers, David Bowie and Johnny Cash – Friends of Clay is an exciting hybrid of indie, alternative and rock music. It is the brainchild of gifted storyteller and music artist Clay Priskorn who welcomes listeners into the Friends of Clay world through his creative audiovisual lens.