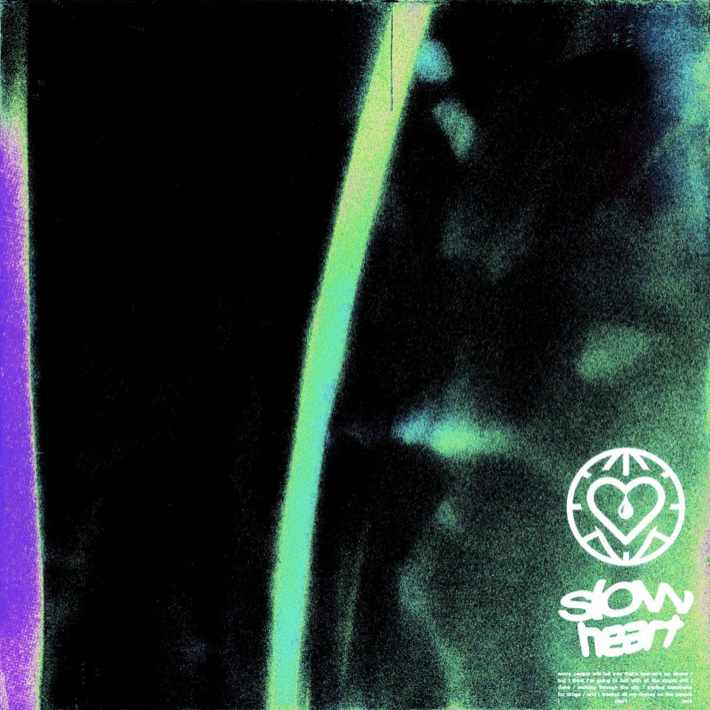 Alt-pop band TWIN XL releases their new radio single, “Slow Heart”, today via The Orchard. Stream and purchase the track, which premiered this week on SiriusXM’s Alt Nation show Advanced Placement, HERE.
“Slow Heart is about the internal dialogue between your head and your heart and the idea that it’s impossible to love if you are unable to love yourself. The verses are like a confession. I’m spilling all my biggest regrets out on the table and owning up to my worst mistakes. I’ve never felt totally secure in my own skin and I have a habit of letting my emotions and insecurities get the best of me. The chorus is filled with desperation, melodically drawing inspiration from bands like The Cure. I want people to be able to feel my desire for love not only from others but also for myself. I want someone to figure out what’s wrong with my heart and make it work better,” states Cameron Walker-Wright about “Slow Heart”.
“Slow Heart” follows the release of “Lemonade”, “Problematic”, “Melt” and most recently “Lonely”, a collaboration track featuring Little Hurt and Rad Horror. Stay up-to-date on TWIN XL’s latest announcements and new music by following the band on socials.
The hypnotic hybrid of Los Angeles-based alt-pop band TWIN XL had its breakout in 2019 with the release of their critically acclaimed debut EP How To Talk To Strangers featuring the catchy hit single “Good,” which peaked at #19 at alternative radio and spent 5 weeks on Billboard’s Top Alternative Songs Chart peaking at #24. Described by NYLON as “very, very good,” and by MTV News as “a Certified Bop™,” the single peaked at #1 on Spotify’s top alternative music playlist The New Alt and was featured on Out Now. Along the way, the band has toured alongside the likes of The Fitz and the Tantrums, lovelytheband, The Maine, The Mowgli’s, Jukebox The Ghost, and I Don’t Know How But They Found Me and scored high-profile syncs on FOX’s The Resident, Hulu’s Light As A Feather, and MTV’s Ex On The Beach, to name a few.
Follow TWIN XL:
Facebook
Instagram
Twitter
YouTube
Spotify