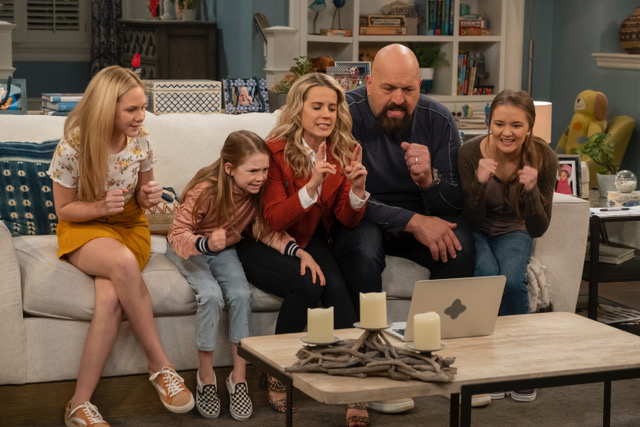 The show focuses on The Big Show as he wrestles with perhaps his greatest challenge yet: raising three daughters whilst maintaining a happy and healthy marriage in Tampa, Florida.

For those who are unaware of the Big Show and his outstanding talents–he made a name for himself in the wrestling industry by first signing with World Champion Wrestling (WCW), and later transitioning to the World Wrestling Federation (WWF/WWE). It was here that he became a world champion, and known for his large size and ability to dominate in the ring.

The show by no means features the Big Show leaping from corner to corner in a large wrestling ring, but what it does feature is his smile–and a great one at that.

If you’re interested in seeing The Big Show braid his daughter’s hair and reminiscing about doing the same to Mick Foley; or perhaps even attending his daughter’s Career Day, then make sure to tune in and check out Netflix’s the Big Show show.

You’re going to love it!