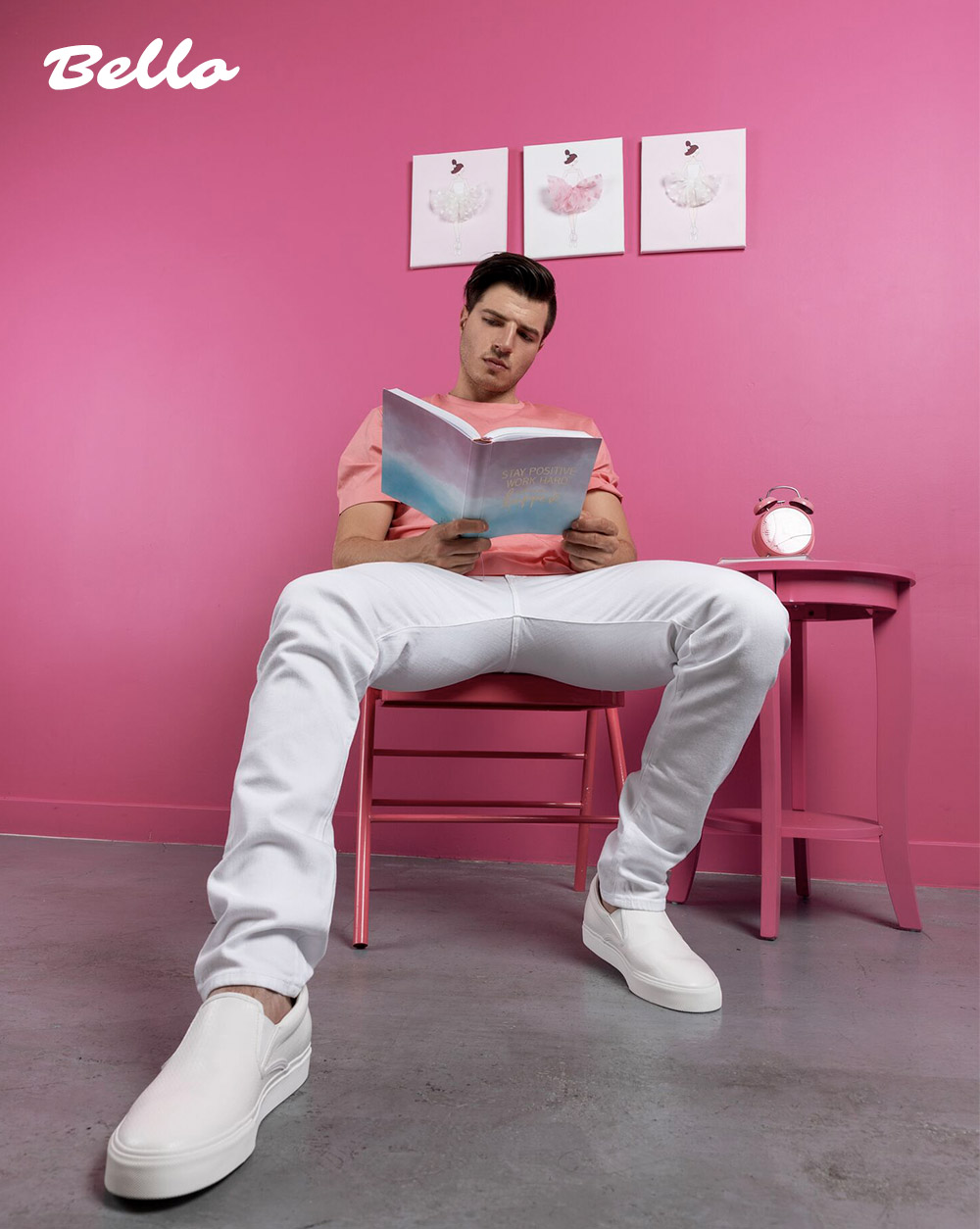 All photos by Eric Larokk @ericlarokk
Singer, artist and producer, Dylan Flashner has it all. With family pushing him to better himself every day, he finds a way to remain balanced and grounded no matter what. Having started as a sportscaster on TV, he continues to grow on his path to success. Here at BELLO, we had the opportunity to get to know a little more of the ‘real’ Dylan and look forward to seeing what he works on next !

Please share with us who Dylan Flashner is and what inspires him?

The most important thing to me is my family. They inspire me, keep me grounded, and balanced. I spend most of my days just watching sports like the goofy nerd that I am. For most of my life I wasn’t always “cool.” And I think that I still carry that chip on my shoulder to this day because of that. But I really do love entertaining people.

Was there a specific moment you knew you wanted to get into the entertainment industry?

Earlier on, I was interested in being a sportscaster on TV. My Dad tried to set me up when I was only 7 or 8 with a camera, but at that time I was too shy. That passion for entertainment evolved into music and now acting.

In regards to your music, who are your music inspirations and how did they impact your own music?

The easy answer for me is Drake. He is able to conquer rap, R&B, pop, and has some pretty serious acting chops as well. I’ve seen him in concert almost a dozen times already. I’d have to include J Cole and Mac Miller (RIP) on that list as well. 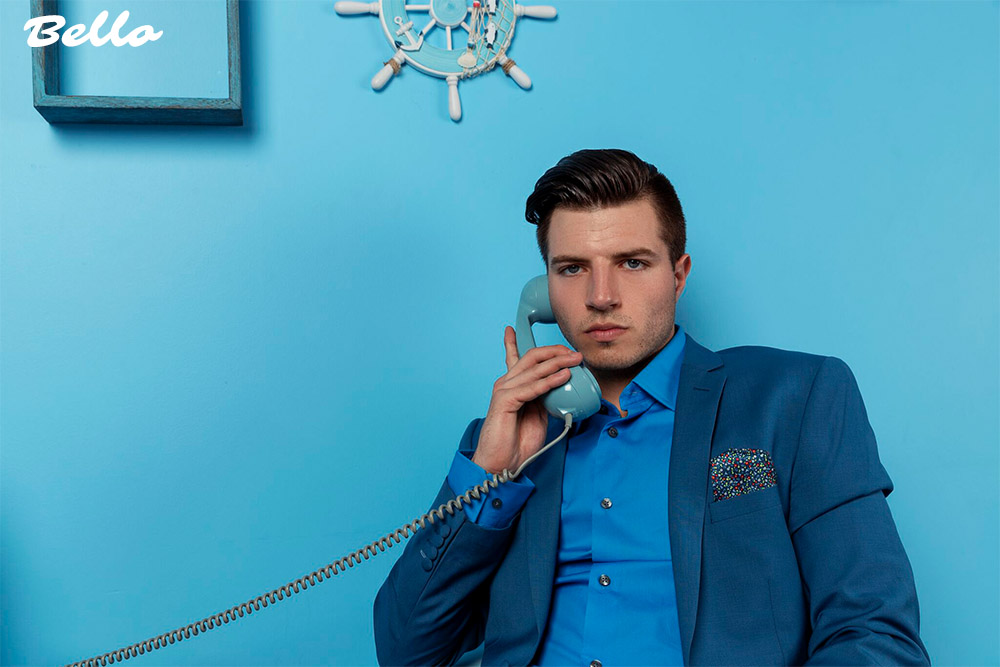 You’ve been in both the music and entertainment industry for a few years now, what made you transition between the both?

The transition happened when I was shooting a music video a few years ago. I met a TV producer on set and things just took off from there. I haven’t looked back since, although I still enjoy getting in the studio to record music.

Tell us about your latest film FAREWELL AMOR and your character MC.

Farewell Amor is beautiful. It is a film about family, perseverance, and culture. The story revolves around an Angolian family in New York who finds common ground through dance. The film’s climax is set at a dance battle that my character is hosting. All I wanted to do was provide the energy and enthusiasm that an MC carries to ensure people are truly excited about every move on the dance floor.

Is there anyone in the industry you would love to work alongside?

Will Smith is one of my idols in the entertainment industry. He is family oriented, comes from a music background, and taken on roles that I really admire.

What are some of your favorite movies? How have these movies helped you become a better actor?

I am fascinated by stories of triumph, overcoming obstacles, and keeping your head down. I think Pursuit of Happiness and Schindler’s List both stand out to me. I already harped on my admiration for Will Smith, but Liam Neeson’s performance in Schindler’s List hit me on an emotional level. I’m half Jewish and that movie resonates with me.

What’s something you wish more people knew about you?

Well, it is kind of embarrassing. But… I am a life long, die hard, pro wrestling fan. I’ve been to numerous live events and even attended two Wrestlemania’s. The combination of sports and entertainment is never greater than inside a pro wrestling ring. It may sound silly, but I know that it was an inspiration for me to become an entertainer. 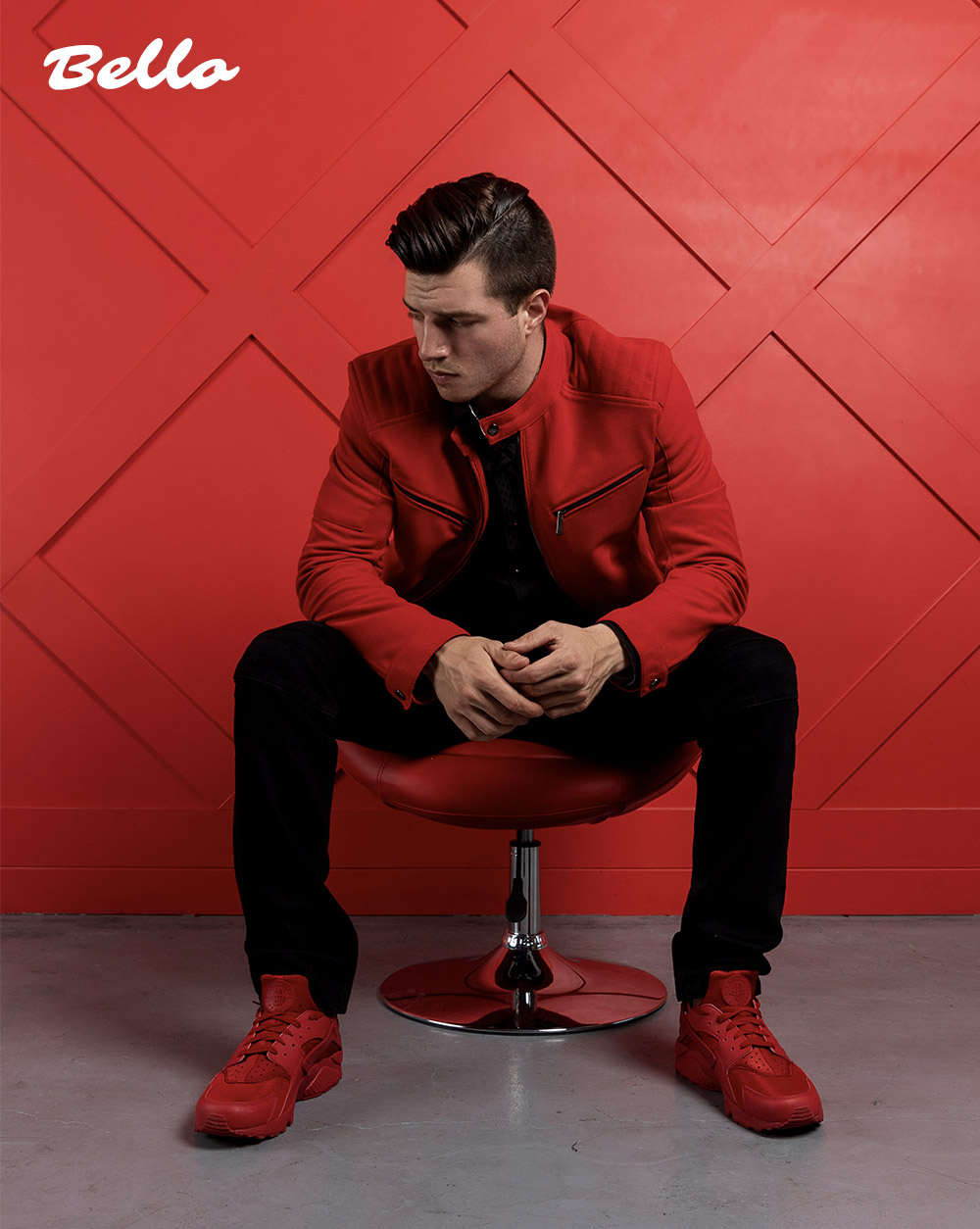 You’re not only an actor but a producer. Can you share with us an experience where being an actor has helped you produce or vice versa?

It helps me see a bigger picture perspective of the projects that we are working on. An actor can be on set for 2 months. The crew can be on a project for 2 years. It can be hard to understand that without having put your feet in those shoes.

Any other upcoming projects you can speak on?

I don’t want to get in too much trouble, but I am excited to share the different characters coming up. I have historical time piece projects, comedies, dramas, and I’m even dipping my toes into an apocalypse thriller later this year. I don’t plan on closing any doors any time soon. I’m loving every second of this work way too much to do that.