Cultural Events That Defined Their Eras 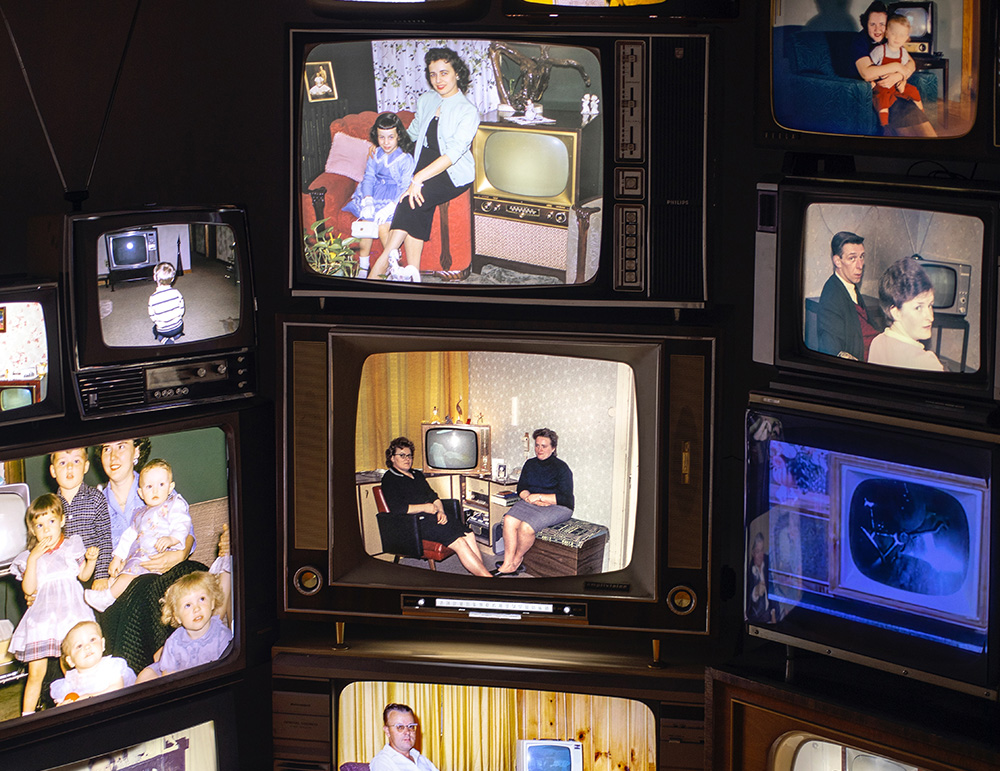 From magazines to fashion, from unique to modern gifts, and from fashion to schools, cultural events have certainly changed lives and lifestyles since the beginning of time. In this blog, you can find a few of the cultural events that defined their eras throughout history.

The 1900s gave the world some astounding technological events and scientific feats. This decade also saw quite a few inventions that made life easier for people easier–some of them are still making life easier for people today. Things like the first flight of the Wright Brothers certainly made streamlined air travel possible today. The silent movie industry led to the films that everyone loves to attend in the modern world. There were tragedies such as the San Francisco Earthquake and the end of the Boxer Rebellion that also helped to shape this era as well.

From the sinking of the Titanic in 1912 to the horrible World War and the beginning of prohibition, the 1910s were off to a shaky start. Speakeasies, jazz, booming stock markets, and even short skirts defined the roaring twenties like nothing has since then, showing that music and fashion can be considered cultural events as well. Cultural firsts included the very first talking film, and the very first Mickey Mouse cartoon being released  — the title character going on to be an icon all on its own.

The Great Depression that hit during the 1930’s certainly shaped the era to come, as did Hilter’s rise to power. Other notable events that rounded out the 1930s were the horrible crime spree and murders committed by Bonnie and Clyde, the arrest of Al Capone, and even the disappearance of Amelia Earhart.

These twenty years saw quite a change in the world, with the 1940 US Census and World War Two being the biggest events of the 40s. From color TV being invented in the 1950s to the Polio vaccine and Elvis Presley ushering in the time of rock and roll, these two decades did a lot to shape the eras to come.

Segregation was ruled illegal in the US and in the 1960s, the Civil Rights Movement began in earnest, a movement that would change the landscape of the world forever. For most people, the 1960s can be summed up by talking about the Vietnam War, the rise of hippies, protests, rock and roll, and drugs galore. Other very notable occurrences that shaped eras to come were the Women’s Movement, the Beatles becoming popular, and landing men on the moon.

With the continuing Vietnam war, the 1970s started off bleakly. In cultural news, Star Wars hit theaters, disco was born, and MASH came to television. The Supreme Court ruled to make abortion legal and President Richard Nixon resigned amid the Watergate scandal.

The 1980s saw the fall of the Berlin Wall and a few disasters, such as a massive oil spill, the Challenger explosion and the rise of HIV and AIDS. Culturally, the world was introduced to the Rubik’s cube, Pac Man, the iconic “Thriller” video by Michael Jackson, and the first 24-hour news network on cable appeared.

The 1990s began with the end of the Cold War, and many people feeling that this was a sign of renewed hope and faith in humanity. It was a great decade that led into the 2000s, but also had its share of tragedies, including the Columbine High School Massacre and the Oklahoma City bombing.

The 1900s saw quite a few events that shaped the eras to come. What do the 2000s, 2010s and the almost-here-2020s have to offer and how will they shape history for the next generations?