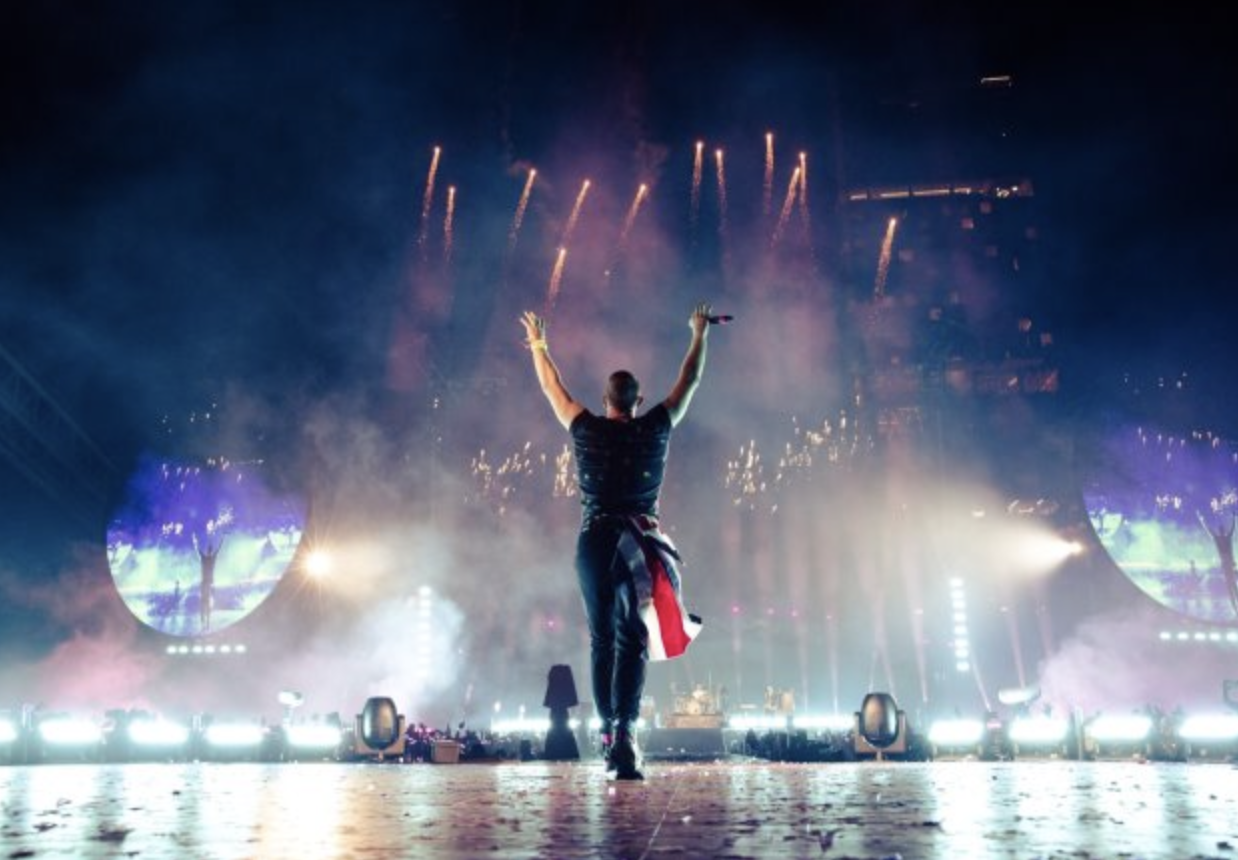 Last night, Coldplay played the first show of their highly-anticipated Music Of The Spheres World Tour to 40,000 ecstatic fans at San Jose’s Estadio Nacional in Costa Rica – the band’s first ever show in the country.

Celebrating the release of their recent album Music Of The Spheres, the show featured the band’s recent hits My Universe, Higher Power and Let Somebody Go alongside classics including Yellow, Clocks, Fix You, Viva La Vida and Adventure Of A Lifetime.

The sold out date was the first of a global tour which will take the band to stadiums across Latin America, North America and Europe, with more than 2.6 million tickets already sold for the shows announced so far, including an incredible six sold out nights at London’s iconic Wembley Stadium.

The full list of Music Of The Spheres World Tour shows is available at coldplay.com/tour, alongside details of support performances from acts including H.E.R, Camila Cabello, Carla Morrison and London Grammar.

The tour is accompanied by a comprehensive set of sustainability initiatives which includes the following commitments: