Cliff Beach: Bringing on the Nu-Funk 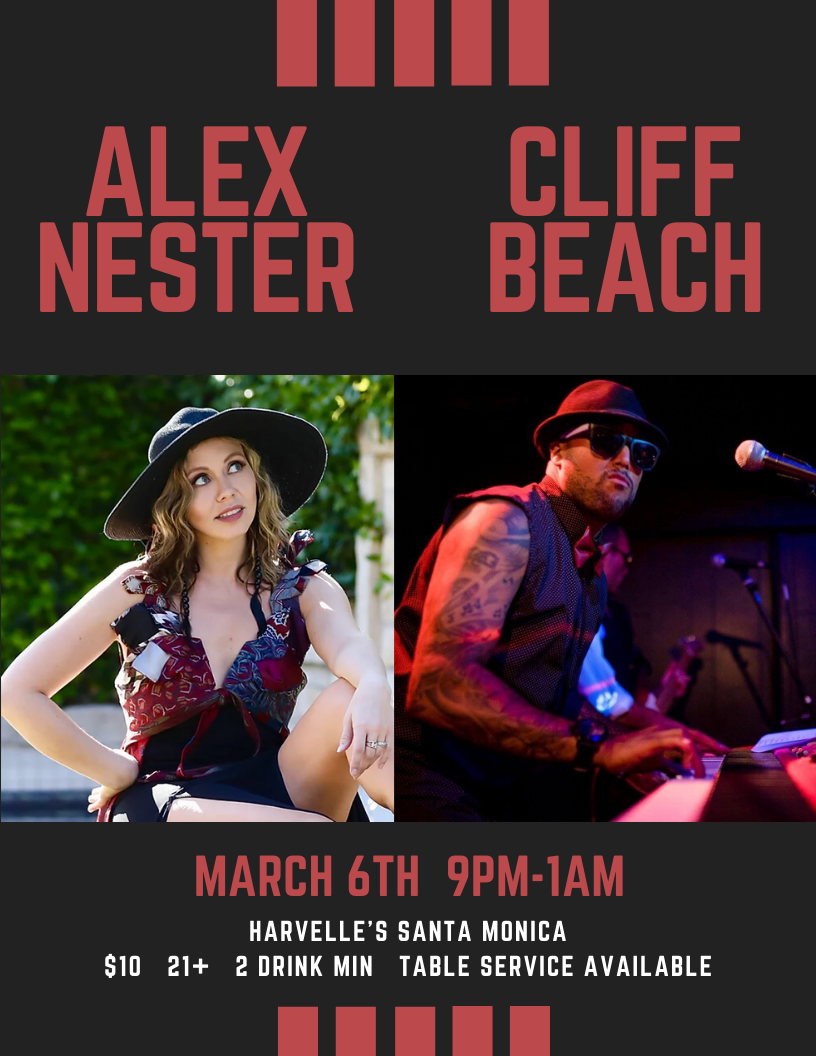 Cliff Beach is an artist like no other. His music is “Nu-funk” which combines funk, rock, blues, soul and more. Talented and welcoming, Beach is on an uphill climb in the music industry. Having won a few global music awards and the John Lennon Songwriting Contest, it has been a busy time! Beach opened up to BELLO about his inspirations, goals, challenges, and more.

How would you describe your music?

My music is Nu- funk. A hybrid of funk, rock, blues, soul , r&b it’s American Roots Music. What can people expect to see at Harvelle’s this Friday? No 2 shows are a like. We will be putting on 90 mins of music. We have the lovely Alex Nester co-billing the night, so we will feature her in a few of our songs sprinkled in the set and will join her in a few songs in her set. It’s a funky, family affair.

What are some of your biggest genre inspirations?

Which artist do you look up to when making music and why?

The artist I mentioned above but I also love songwriters of all genres, Bob Dylan, Willie Dixon, Chuck Berry, Little Richard, Carole King, and the writers of the Great American songbook. I believe in studying the history of the craft of songwriting. How do you find artists who you can perform alongside at Harvelle’s? I find all the artists through my network and through referrals from other musicians. It’s very organic in that way.

What are some of your biggest accomplishments in the past year?

We won a few Global music awards and the John Lennon Songwriting contest, we also played at NAMM with Jam in the Van this year winning a spirit award for a showcase slot. We also are included in the All Funked Up and Funk Drive playlists on Spotify. 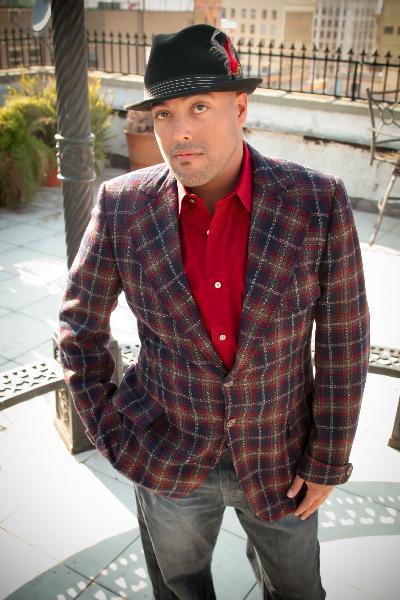 How did you start getting into music?

My mom put me in lessons when I was a kid, and I played music In church and school growing up. When I went off to college at Berklee College of Music in Boston that’s when I really started to mold the artist I am today.

What challenges have you faced in your career?

Band breakups and several setbacks. The industry has changed so much in the past 20 years,  but we have also more power to the artists and less barriers with digital music and social media. I try to just focus on one day at a time to move the needle just a little bit forward.

Where do you go to look for inspiration?

I find inspiration in books, movies, tv, but mostly in my personal life. We are a product of our experiences. I love listening to music and learning new things to get inspired . I’ve discovered so much through friends, Spotify and Youtube.

What are your favorite things to do in your spare time?

I love listening to classical music to relax. I read Magazines like Bello, Regard, Rolling Stone and Success. I binge on Netflix too! I also like long walks 🙂

What are you most looking forward to in the next five years?

Solidifying my team with management , agent, licensing, PR, and label working together. I look forward to touring and expanding my fan base. Winning a Grammy would be icing on the cake but I just take it one day at a time. The future is too far ahead to see, but I believe it will be a bright one. It will take a lot of hard work and perseverance but I’m up for the challenge!