Chance the Rapper Tapped as New Host for ‘Punk’d’ Revival 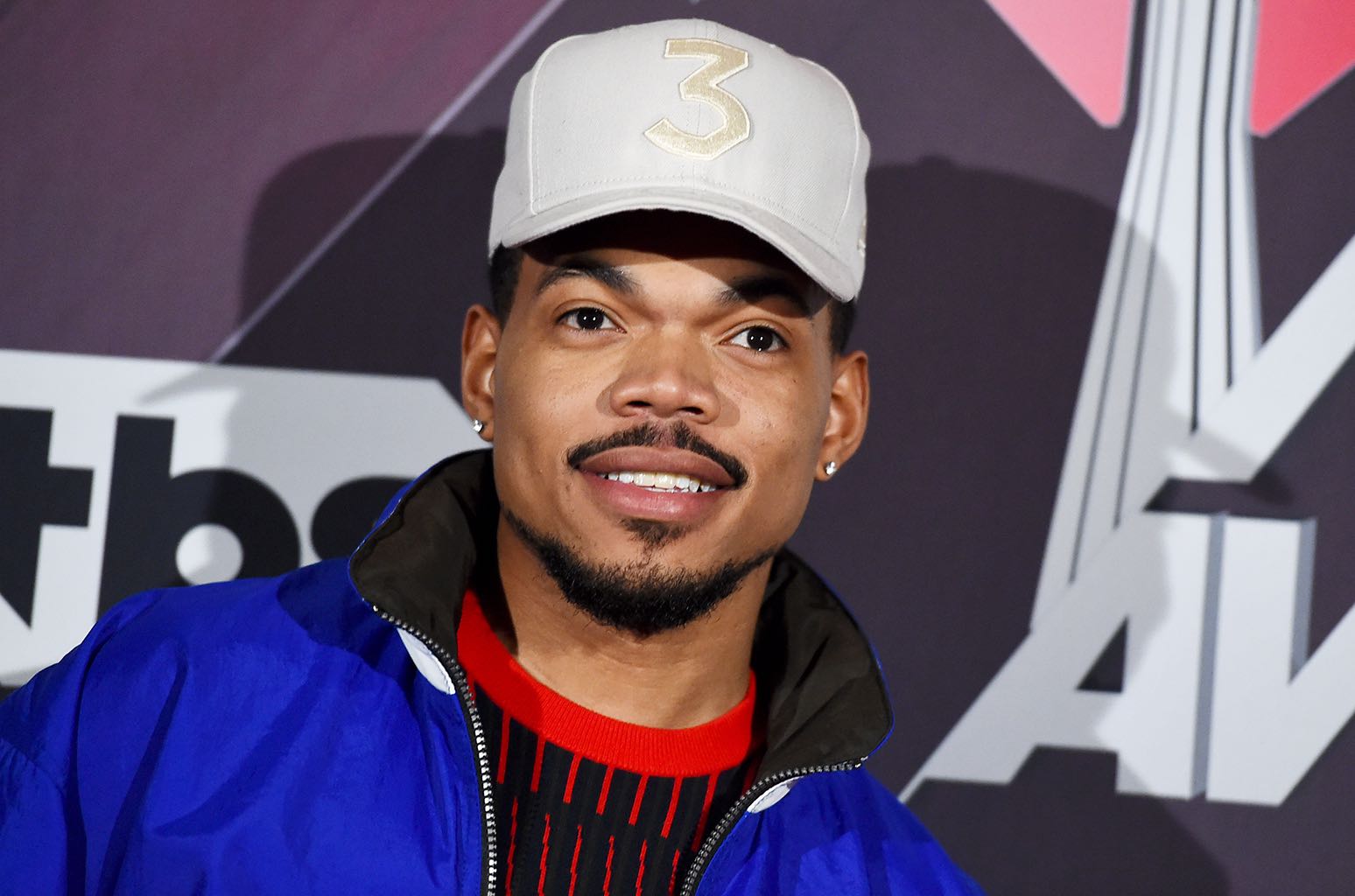 That’s Chance the Jokester to you.

Grammy winner Chance the Rapper has been tapped to host the Quibi revival of “Punk’d,” a prestigious gig held only once before by Ashton Kutcher.

“Punk’d is one of MTV’s most iconic franchises,” the rapper said. “I grew up watching this show and it’s surreal to be in the driver’s seat this time around on Quibi.”

The revival was first announced last June and is reported to debut with 20-odd episodes with a 10 minute or less runtime per episode.

Quibi is the brainchild of Jeffrey Katzenberg, former chairman of Walt Disney Studios. The company is described as a short-form mobile video platform, with content delivered in “quick bites” for younger viewers, hence the revival’s short runtime.

The original “Punk’d” ran on MTV from 2002 to 2007 and was a massive hit, forming the quintessential Millennial culture of the early naughts. No doubt that the revival, with Chance the Rapper, will be the same for Generation Z.