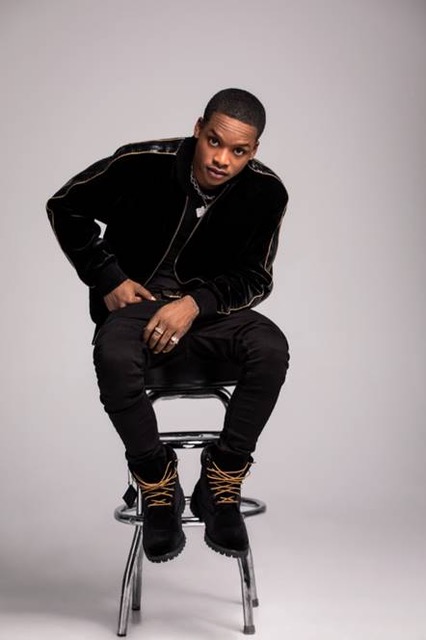 Today, multi-platinum selling Chicago artist/rapper/songwriter Calboy released the music video for “Dope Boy” from his Long Live The Kings project. The video first premiered this morning at 10am on BET JAMS and BET Hip Hop.

Long Live The Kings was released last month. The project holds special meaning to Calboy as he juggled rising to stardom last year with his 3x platinum hit “Envy Me,” while also losing six of his closest friends to violence in Chicago. Long Live The Kings was named to honor his friends and features these 6 tracks:

Calboy discussed just how much the piece meant to him saying, “Long Live The Kings is an ode to six of my friends from Chicago who passed away last year. Each song speaks to who they were and what they stood for. It’s also a tribute to everyone we lose to senseless violence, including the most recent loss of Pop Smoke. I hope to tell their stories through my music.”

The project is the first full-length release for Calboy coming off of an incredible 2019.  Profiled as one of Billboard’s 2019 Chartbreakers, it was a banner year for the burgeoning star with his breakout hit “Envy Me” reaching 3x platinum certification by the RIAA and hitting #34 on the Billboard Hot 100. The rapper has also recently played on tour with 21 Savage and Kodak Black. He was also featured at festivals including Rolling Loud Miami, Rolling Loud Bay Area, Rolling Loud LA, Lollapalooza and more.

Long Live The Kings is available to buy and stream now. You can watch the music video for “Dope Boy” here.