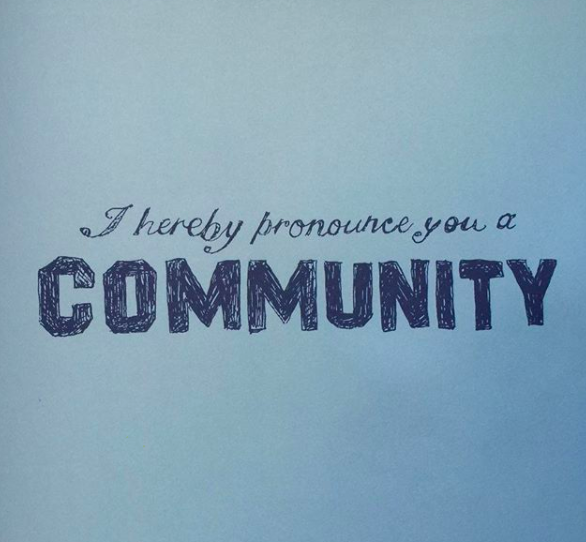 Okay–briefly travel back in time for me, would you!

Do you remember a quirky little tv show that premiered on NBC back in 2009 about a group of community college kids in a fictional town of Greendale, Colorado?

If yes, then stop what you are doing right this instant, log into your best friends Netflix or HULU account, and get to work!

If no, then no worries, thanks for coming on by–that’s what we’re here for.

For those of you who do not know, Donald Glover aka Childish Gambino, as well as Ken Jeong (the flashy and flamboyant drug lord from The Hangover, Leslie Chow), became consistent television icons due to appearing as regulars on the NBC series Community.

The show makes a habit of catering to tv and pop culture, while at the same time delivering a hilarious presentation of the stereotypical behavior of people that make up that culture. The humor is extremely self referential; and oftentimes highlights the absurdity of human nature in relation to what we view as acceptable, popular, or simply put–weird.