Aman resorts are the most exclusive destinations on the planet. Launched in Indonesia, Aman is known for its small resorts in exotic tropical locales or historically significant properties such as a 16th century palazzo in Venice. 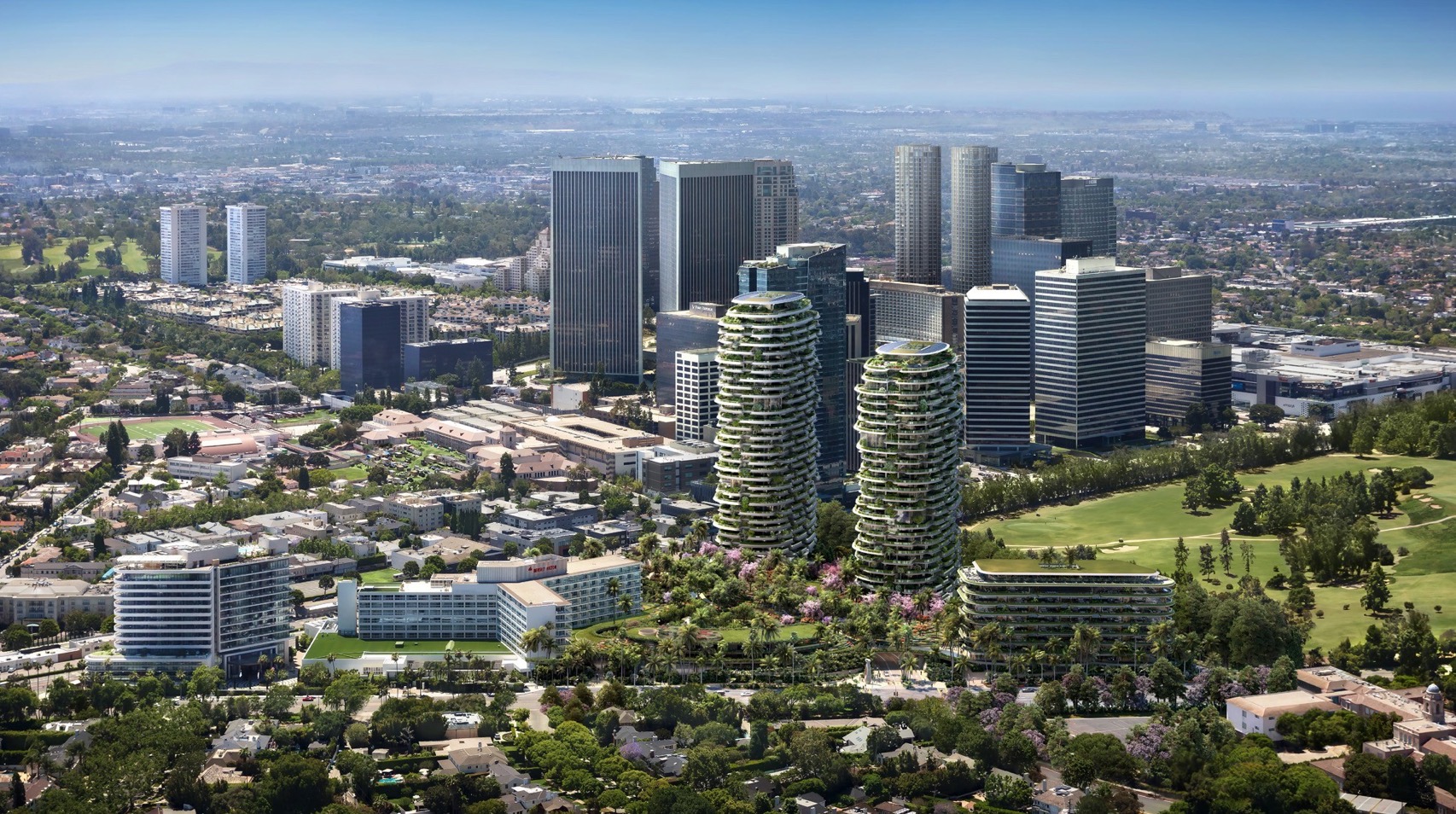 Aman will operate the hotel part of the $2-billion eden complex called One Beverly Hills. The Aman branded residential part will feature an oasis tucked between the hotel and the golf course. 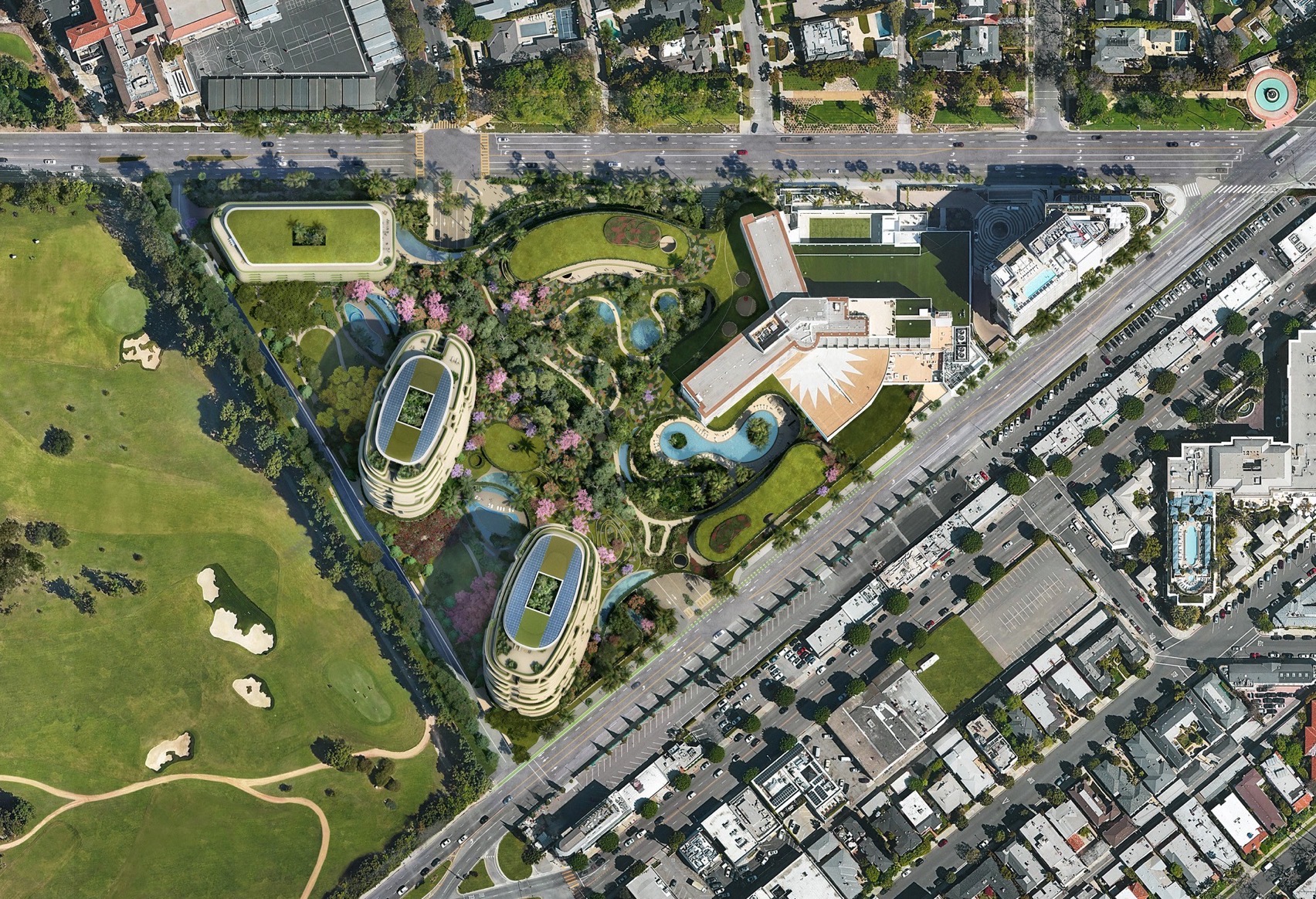 The $445M lot has been sitting empty for years, waiting for approvals and most likely behind the scenes real estate drama. The partners came up with a new plan that fuses the existing Hilton and Waldorf Astoria Beverly Hills with the new development designed by Norman Foster (best known for designing the Gherkin in London) and Apple’s headquarters in Cupertino, California. 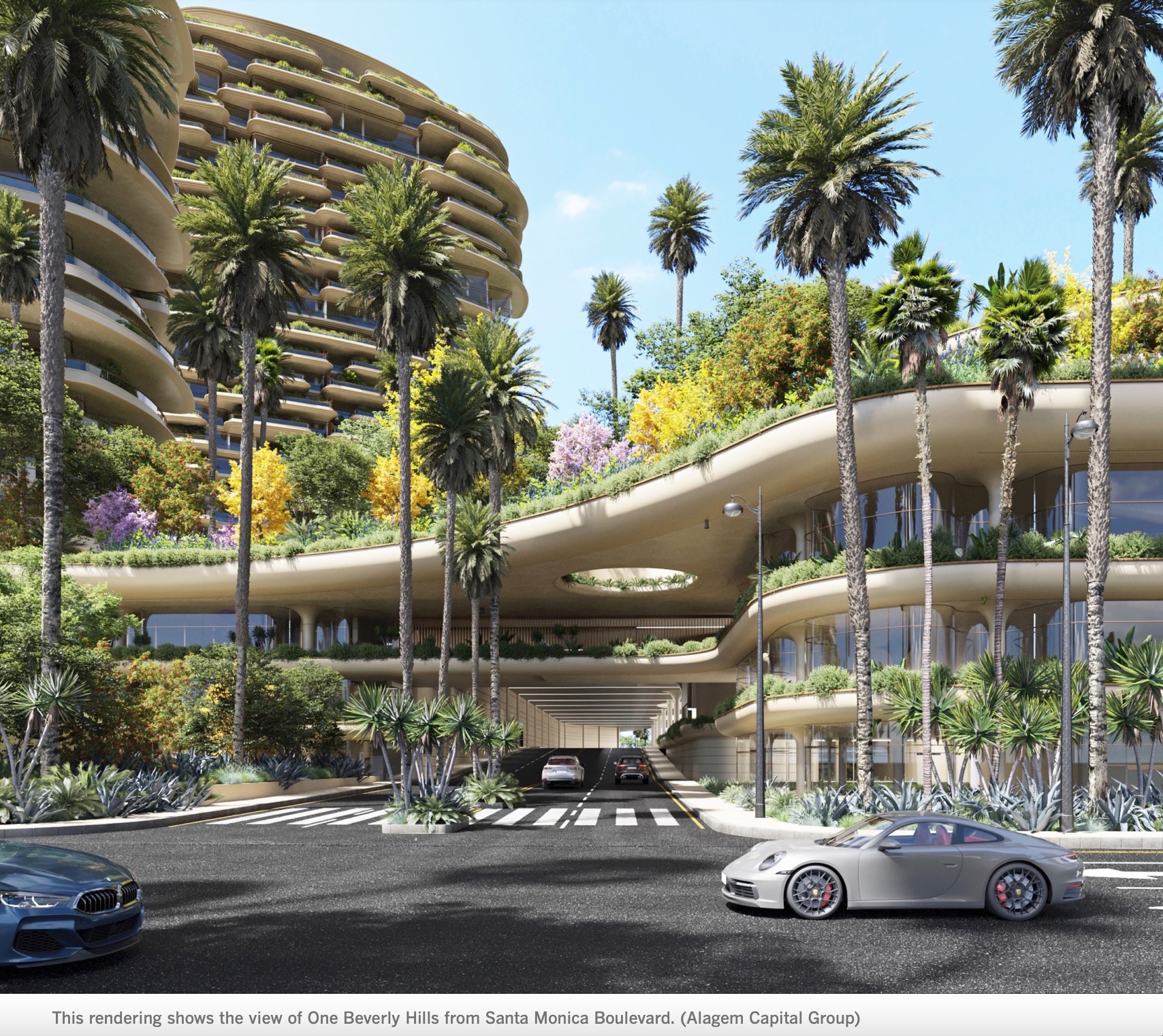 32 stories of 340 upscale residences in two towers, a 10 story to house the Aman, its residences, the private Aman Club, a spa and restaurants. Construction is expected to begin in 2023 and be completed in 2027.