ON: December 7, 2021 BY: Alexandra Bonnet OBSESSIONS 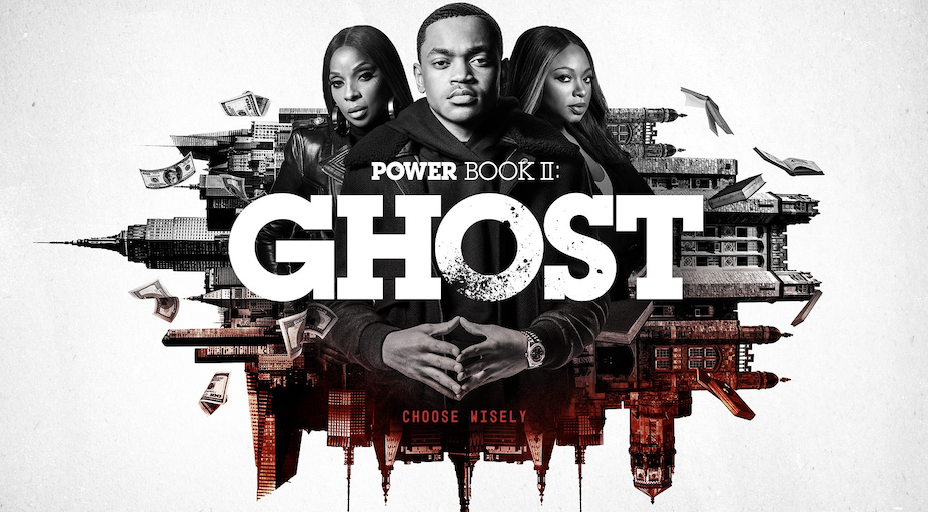 Having starred as Effie in the final season of Starz’s hit show POWER, Alix Lapri reprises her role in the spinoff series GHOST (also for Starz). Attracted to the way the POWER universe develops their characters, there was no doubt this would be a perfect fit for the talented actress. Going from playing a character whose innocence is highlighted to a character who is bold and in charge, Alix had a great time getting to play and develop each of them. Continuing her journey in the world of entertainment, Alix Lapri is headed to the top!

What drew you to the POWER universe?

I love the way Power develops their characters. It’s edgy and bold, and interesting. I thought it’d be something fun to be a part of.

Describe the difference between working on POWER vs GHOST? Are there any specific acting tricks/skills you use to help you portray Effie?

With Power, I feel Effie still carried an innocence. She was still very much in control, but she was just beginning to step off of that ledge and take the leap into the drug world. On GHOST it’s almost like being introduced to this whole new character. She’s in charge and I love it. Fearless. I approach every role from a very authentic place, and just feel every scene from the heart.

As an actress, what do you hope to accomplish in the next 10 years?

I hope to be a household name. A chameleon in the acting world taking on many different roles. I want to portray the underdogs and the dark horses, the superheroes, villains, and everything in between.

What was your journey like up until you today?

My journey was rough. The transition from a regular job to full time actor on a major television show was grueling. I had a lot of very humbling moments.

Growing up, were you always drawn to the arts? Explain.

It all started with music. I’ve been singing ever since I can remember. I’ve always been creative in every aspect though. From painting, to poetry and writing stories. The arts have always fascinated me.

If you could have played in any movie/series, which would it be and why?

I love the film Seven Pounds. I think Rosario Dawson did a fantastic job. It was beautiful and deep. That’s something I’d be interested in. And of COURSE my favorite role ever portrayed on television, Harley Quinn played by my favorite actress Margot Robbie. Take your pick of any of the movies that character appears, and I’d love to do it.

My baby niece Harmony. She’s the best thing that’s ever happened to me. She’s so full of life. When I’m feeling uninspired or unlike myself I always give her a call. She’s so proud of me and it warms my spirit. 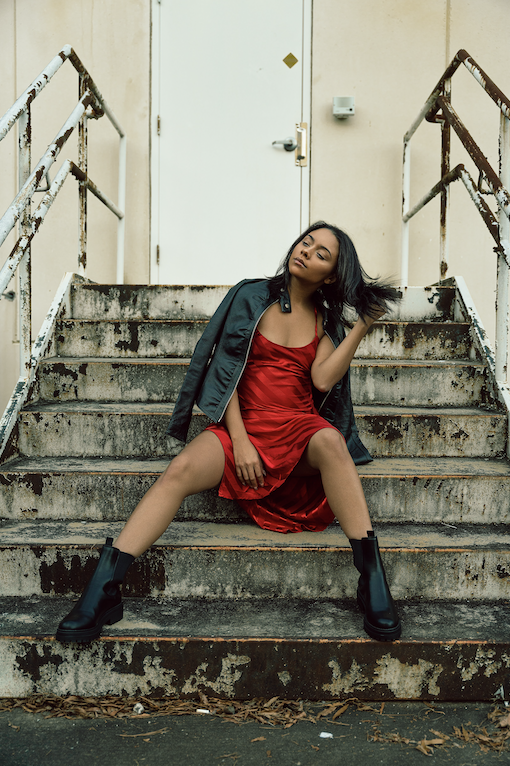 Something about yourself most people don’t know?

I’m a very shy person. The character I’m playing makes it super hard to believe, but I’m a bit timid for sure.

As an actress and individual, what direction do you hope to take next?

Only up from here God willing. Growth in all ways personally and major moves in my career!