A New Episode of ‘Tiger King’ Could be Released Soon 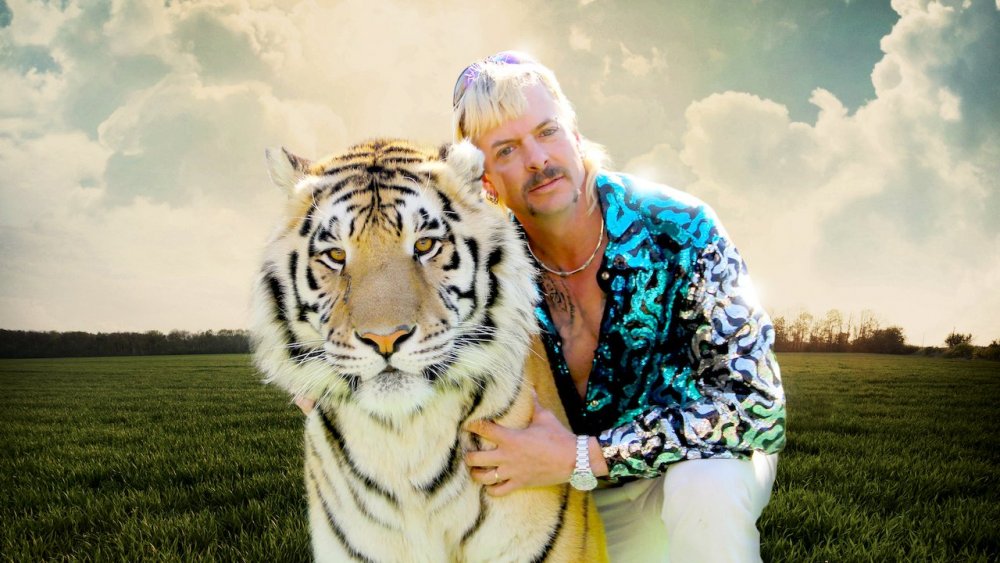 Netflix’s latest crime (?) docu-series “Tiger King: Murder, Mayhem and Madness” is all anyone has been talking about. In the two weeks since it’s premiered on the streamer — and at a very opportune time, I might add — memes, jokes, and thinkpieces on the series have been made. Not to mention, certain “stars” of the series voicing their disapproval.

One “star” of the show, the ominous Jeff Lowe, recently gave news that there might be a new episode coming soon. On the app Cameo, where celebrities (loosely applied here) can make a little money on the side by recording videos fans, Lowe said there was extra footage to be shot by Netflix, culminating in a new episode to drop “next week” (Lowe recorded this on April 4th).

A lot happens in “Tiger King,” but it doesn’t know exactly what it wants to be. The “hero” of the series — Joe Exotic — is no saint, and the “villain” Carole Baskin is reportedly the only one who cares about wild cats (although, she probably her husband).

My point is, what could an extra episode consist of? By now the story is mainstream, so any new updates on Mr. Exotic’s trial would be run on CNN. Why make an episode of it?

It could just be a simple “Where Are They Now” kind of deal. Some of the players, if not one, is still apparently an FBI informant, giving the bureau dirt on Jeff Lowe of all people.

Whatever the rumored episode would be on, there’s no denying the drama that has followed the trial and the series in general. I guess we’d just to wait a few days to know for sure.